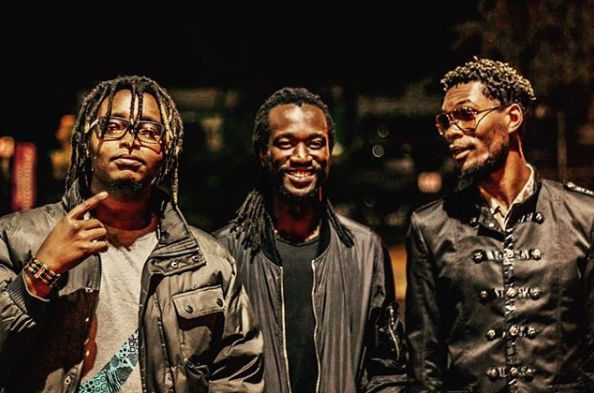 Every so often, you’ll hear someone rubbishing the new crop of local musicians and explaining that they lack content.

I always find this line of thought interesting because I’ve never seen or heard any of the new-age musicians asking people to listen to the songs that they churn out because they have content.

You and I know that these songs are purely for entertainment, they are meant to put you in a good mood.

As such, it would be wrong to claim that Kenyan music lacks content because most of the popular songs in the country are from new-age artists. 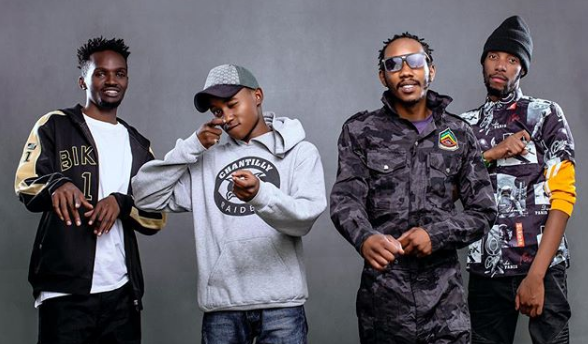 The truth is that there is no shortage of good music in Kenya. If you are the kind of person who looks for a message in a song, then you’ll be spoilt for choice.

If, for instance, the new Kenyan sound does not appeal to you then you can listen to the likes of Sarabi who make conscious music.

Better still, you can identify another genre that you easily resonate with and let those of us who enjoy the new Kenyan sound be.

We have come far as a country, musically speaking, and we have the new-age artists to thank for the strides that we’ve made.

Gone are the days when local clubs, radio and TV stations would play one Nigerian song after the other and in my opinion that’s a huge win. 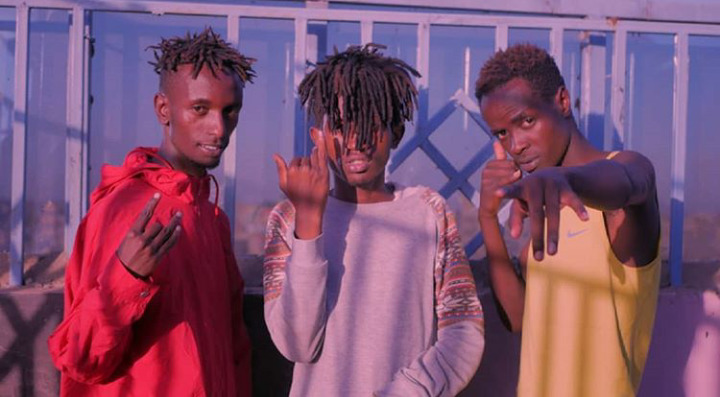 The focus has really shifted to local musicians, especially the new-age artists so much so that you could say that they helped in killing Nigerian music.

So, instead of castigating them every chance you get, support them!