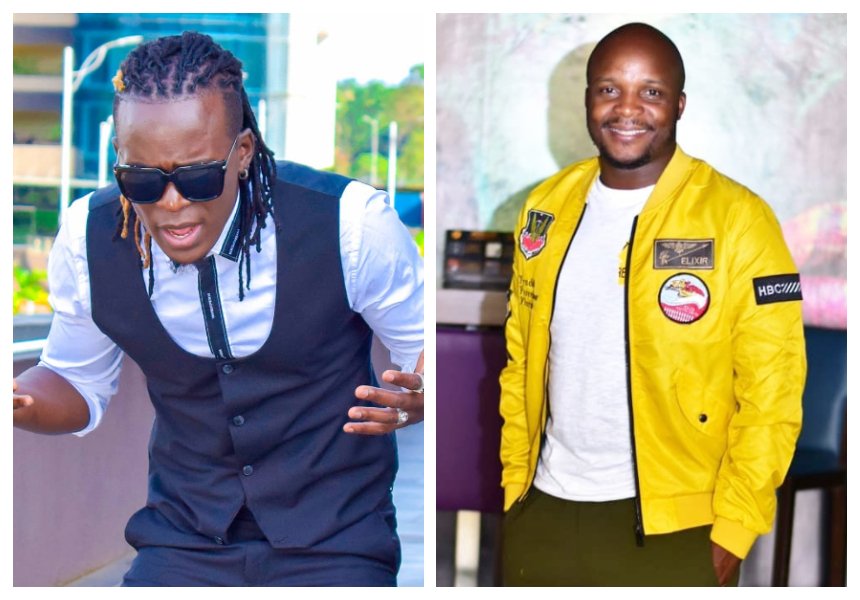 Nearly all relevant musicians in Kenya have been to Coke Studio Africa. But one music heavyweight by the name Willy Paul is yet to make it to Coke Studio.

Coke Studio Africa is a music collaboration show that brings together diverse African music talent to create covers, mashups and even original compositions.

Several collabos have been born from Coke Studio, perhaps the most successful collabo being Diamond Platnumz and Ne-Yo’s ‘Marry You’. The song was recorded in Nairobi when Ne-Yo was in town for Coke Studio. 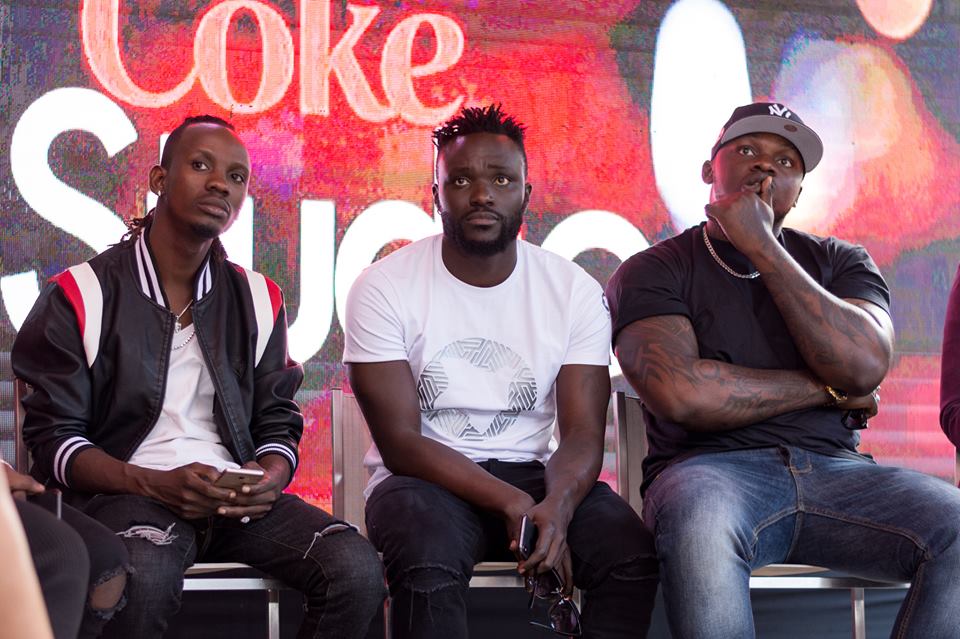 In a recent engagement amongst artistes, Willy Paul brought up claims that Coke Studio practices favoritism in selecting Kenyan artistes.

Jalang’o was however quick to dismiss Willy Paul’s claim. The comedian explained that Willy Paul’s character was the reason why he is yet to be selected despite his music success.

Willy Paul’s rival Bahati was the first gospel artiste to grace Coke Studio Africa, he was in Coke Studio season 4.