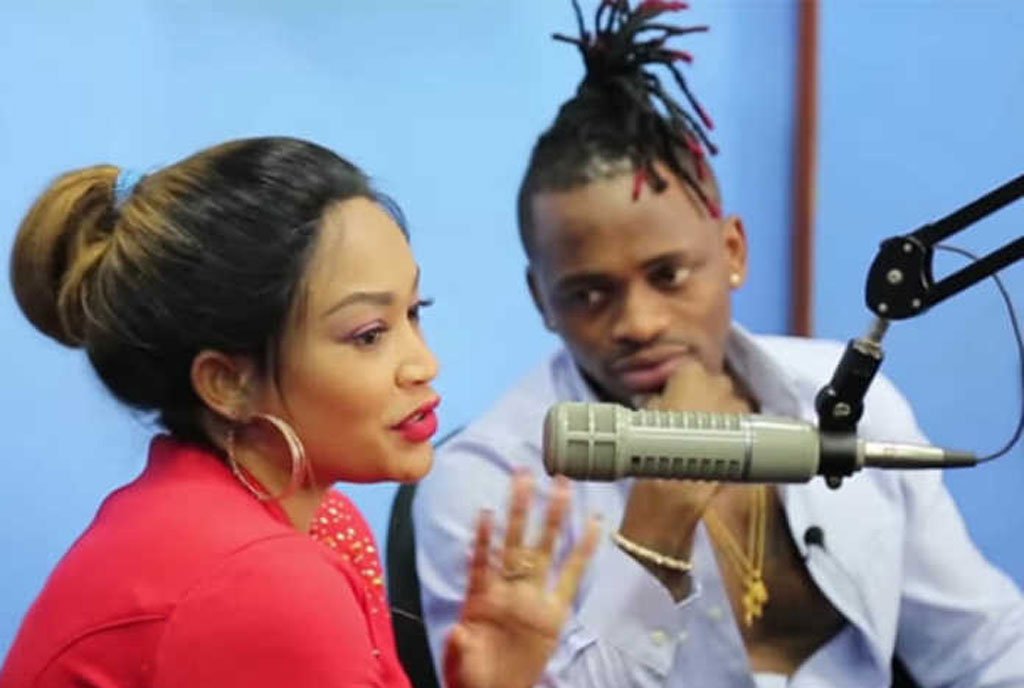 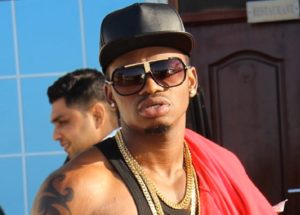 We are all acquainted with the multiple families the Tanzanian crooner has established across  East Africa.

Right from Hamisa then to Zari, who is next, we might not know yet.

However, what is most disappointing and shocking is how soon after, he denies his own blood, his own look alikes, his children.

Hamisa Mobetto had it rough after her court charges against the father of her son, were dropped and never saw the light of day. 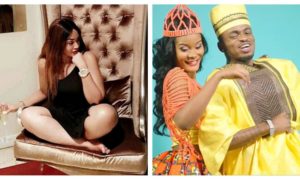 Although eventually, child support for her son from Diamond, was re-figured out privately by the two.

What is funny, is the bongo artist is not even close to smelling broke, let alone poverty.

Question is; why would he deny his own children?

This is all re-explained by South Africa´s business woman, Zari Hassan, the mother of Diamond´s 2 children. 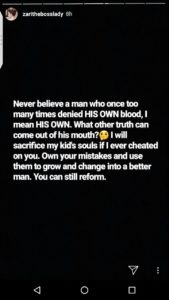 Zari´s sentiments reflect that Chibu is yet to mature up and take on his responsibilities like a real, responsible gentleman.

The Ugandan socialite even emphasizes, she would sacrifice her own kid´s souls if she ever cheated on Diamond like he has just accused her. 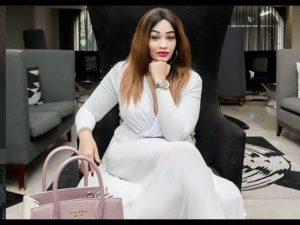 She additionally feels sorry for Tanasha for being one of the many ladies that fell into his trap.

One filled with pathological lies, tagging them ¨two idiots¨. 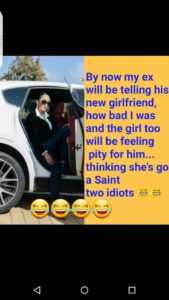 Funny thing is that Zari might not be the only one out here thinking Tanasha is an idiot. 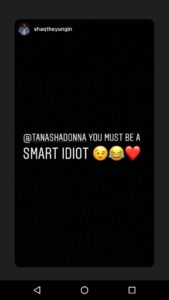 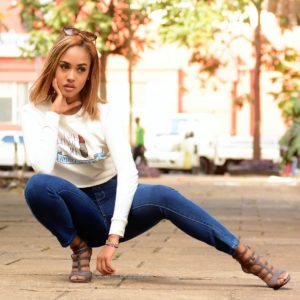 Well, only the Kenyan model can decide which path to take.