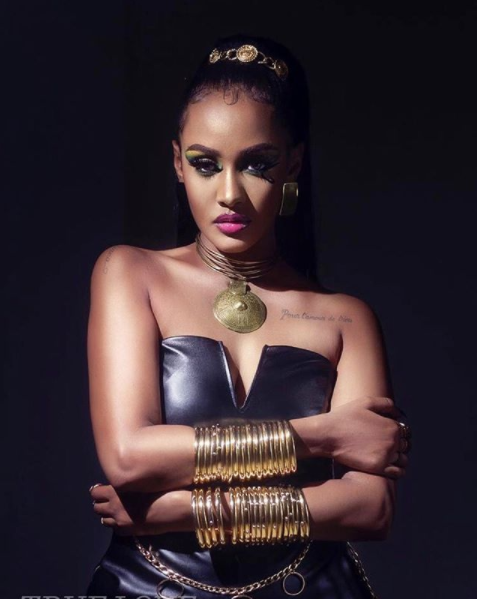 Tanasha Donna is the most recent victim of the Diamond Platnumz curse. “What’s that?” I hear you ask? Well, she has become the latest woman to have been left high and dry after bearing his son. This, however, should come as no surprise seeing as everyone except Tanasha Donna could see this outcome from a mile away.

Before Tanasha, there was Zari, Hamisa Mobetto and a whole host of unnamed socialites from all over East Africa. But for some inexplicable reason, our Kenyan lass decided she was the one destined to change Diamond from a lothario and irresponsible player to a monogamous, happy family man.

¨No matter how many times a snake sheds skin, it stays a snake¨ Zari´s cryptic message to Tanasha

And of all the people who had warned her of what the outcome would be, was one Zari. Aye, Diamond’s ex who cannot for the life of her shut up about her ex from several years ago, took the time out of her day to warn Tanasha on several occasions. Granted, the warning was always mingled with snarkiness and pettiness but in truth, Tanasha is an adult who should have read between the lines to see the sense of what Zari was saying.

And now that Tanasha and Diamond are no longer together, she has turned into an agony aunt, dishing out unsolicited advice to young women across East Africa. Tanasha has become the paragon of virtue and independence now, constantly speaking on Diamond Platnumz. And there is nary a peep from Diamond about her. 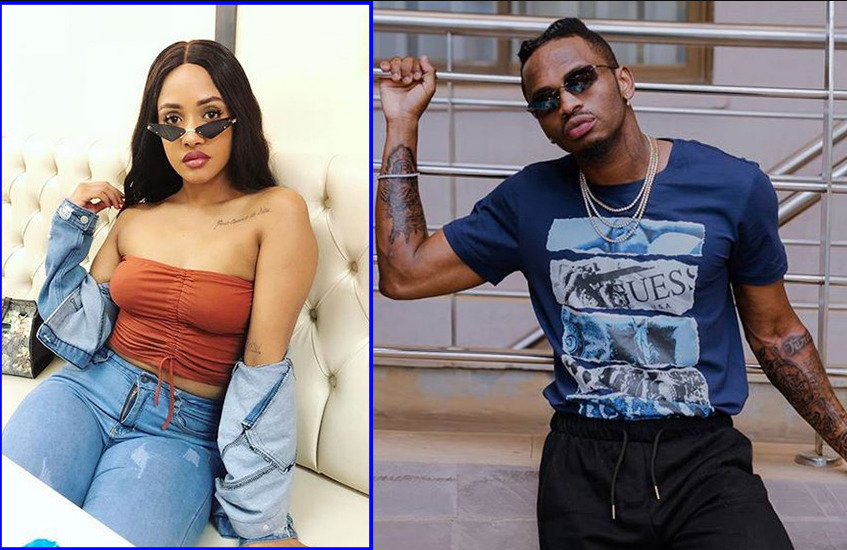 The chicken has come home to roost for the former NRG personality who got pregnant less than 2 months after she started dating Diamond. Her’s is literally a case of “same script, different cast”. Everyone with common sense warned her to be careful of the man she is with but she chose to barrel ahead. Ah the folly of youth!

Now, like Zari, Tanasha has been relegated to fighting to remain relevant by mentioning Diamond’s name incessantly. 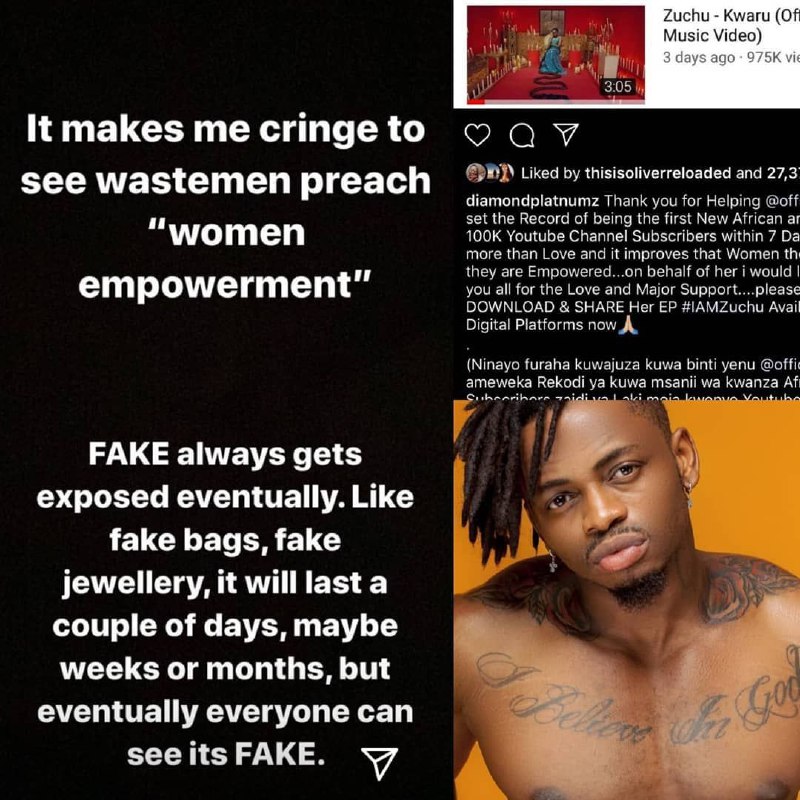 Now, just like Zari, Tanasha has become the paragon of the twisted image of an independent woman: a female who chose her mate poorly and as a result, is a single mother but she has refused to accept her role in causing the outcome she got.

And just like Zari, Tanasha Donna has refused to move on from Diamond. The constant flapping of her gums about her ex shows she still hasn’t healed and probably will not heal so from here on out, her next relationships will be shortlived because, at the end of the day, her heart, mind and soul are still pining and longing for Abdul Naseeb Jnr’s father.