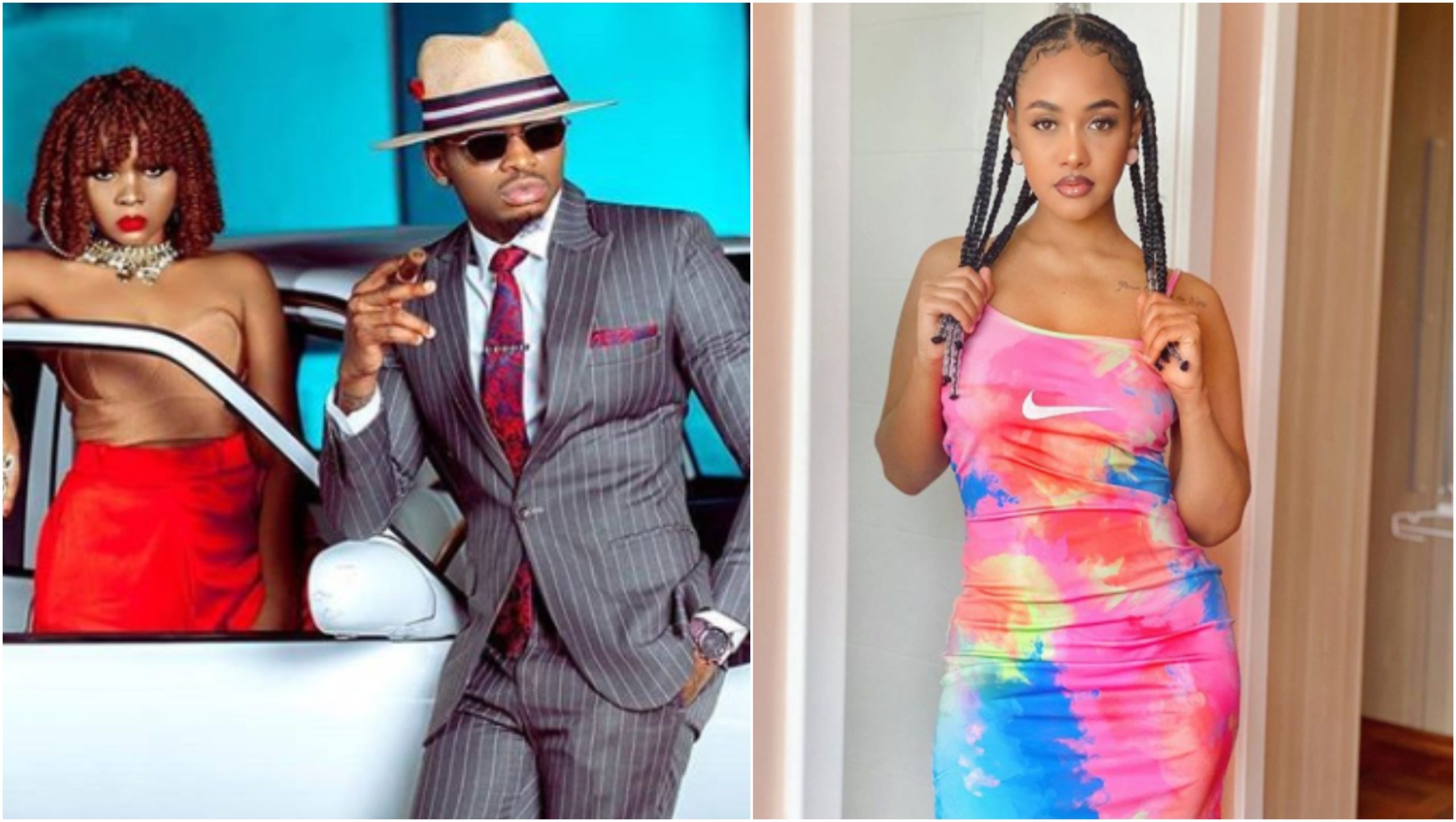 Tanasha Donna and her manager have called out Diamond Platnumz and Zuchu’s new release Cheche that is allegedly a copyright of one of her tracks off her Donnatella EP album.

Barely hours after Cheche was released, Tanasha put up a cryptic post on her gram, singing along to her favorite Ride anthem that features Khaligraph Jones, but what many did not realize is she was actually hitting back at her baby daddy and his female signee Zuchu. 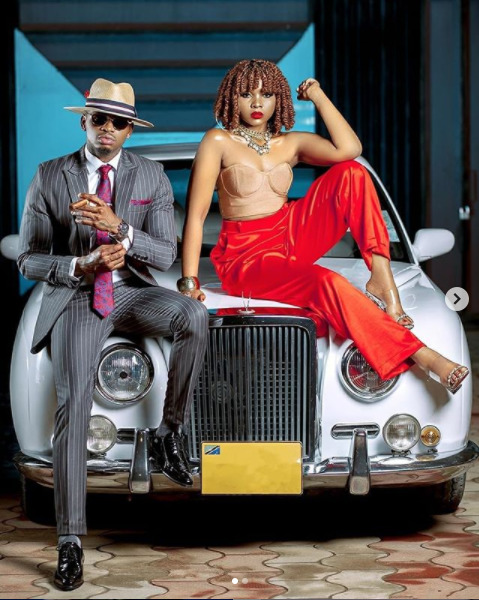 Diamond Platnumz and Zuchu on the receiving end over copyright

Also read: Tanasha Donna playing the victim after she was warned about Diamond is peak folly

Donna’s lines that are a mix of a bit of Spanish, English and Kiswahili are similarly the same lines that Zuchu used on her intro and this did not sit well with the Kenyan girl and her managers. She captioned:

🎼 Yo te quiero tanteee , for your love asante….🎼 🤣👑 One of my fav tracks on #DONNATELLAEP hands down! Back to when RIDE ft @khaligraph_jones was trending #1 on @audiomackafrica without an official release. 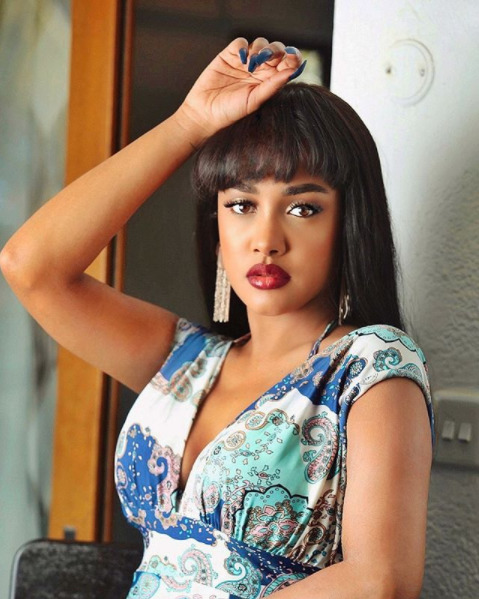 Before bluntly exposing the ‘fakes’ who took up her original lines to use them to their advantage. Savagely clapping back;

🎼 Yo te quiero tanteee , for your love asante….🎼 🤣👑 One of my fav tracks on #DONNATELLAEP hands down! Back to when RIDE ft @khaligraph_jones was trending #1 on @audiomackafrica without an official release. Good music sells itself, never forced. Enyewe demand on this video imekuwa high… Sijui after #nawewe ni release hii? PLUS , My teddy bear @naseeb.junior has decided he gotta be a part of my video, jamani 🤣😇🧸❤️🥰 (Got this cute t shirt from @fnmbrand )

Tanasha and Khaligraph only worked on the song’s audio but never got to release its video. However, after the recent events, the two have sworn to have Ride’s video dropping soon.

khaligraph_jones 🔥🔥🔥🔥 That song , gotta give them a Video for that 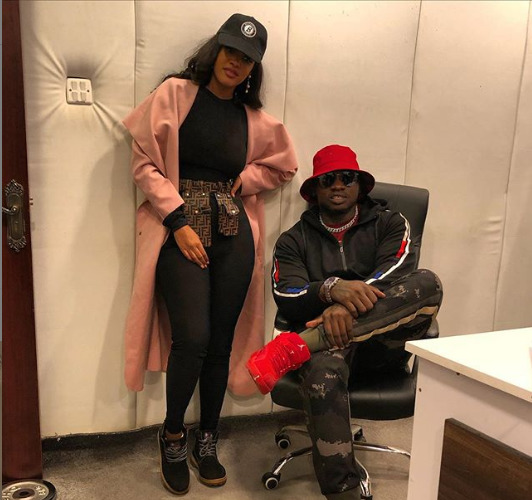 Her manager, Jamal Gaddafi also took to his social media to blast the Tanzanian artists for lacking originality and most especially copy-pasting Tanasha’s signature line. 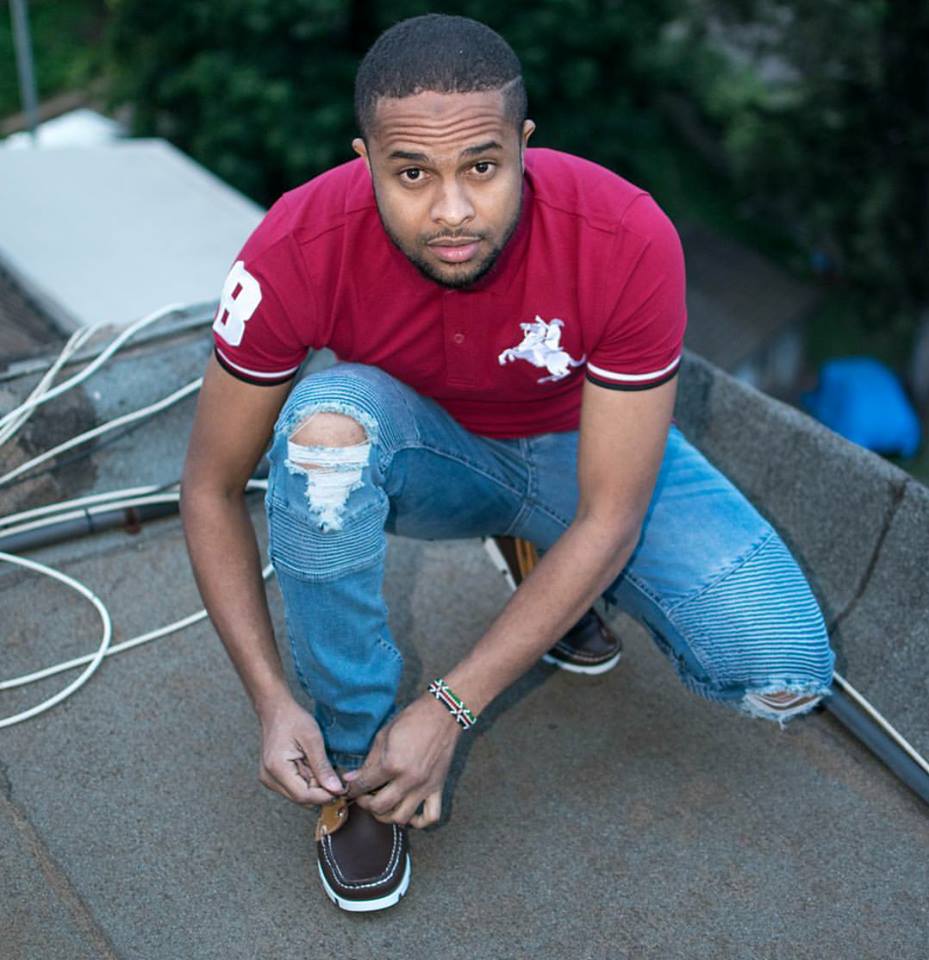 Fans who could tell something was burning, called out Zuchu for pretending to be someone she is not, ever taking after Tanasha’s footsteps, be it in her trips with Diamond or even her music career. Check out the savage reactions below: 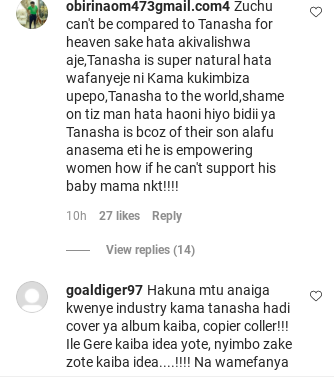 Here is the Cheche track by Platnumz and Zuchu: