Say whatever you want but Diamond Platnumz’ bae Tanasha Donna can actually sing and rap. In my opinion, she is really talented.

When she made he official debut in the music industry in April this year with the song dubbed Radio, featuring Barak Jacuzzi, many people were quick to dismiss her.

Some even claimed that she was riding on the wave of Diamond’s popularity to launch her music career.

I find this interesting because she had released a song with Nviiri even before she met the Bongo star. The song titled Ex Anaiva is really good, go and listen to it. 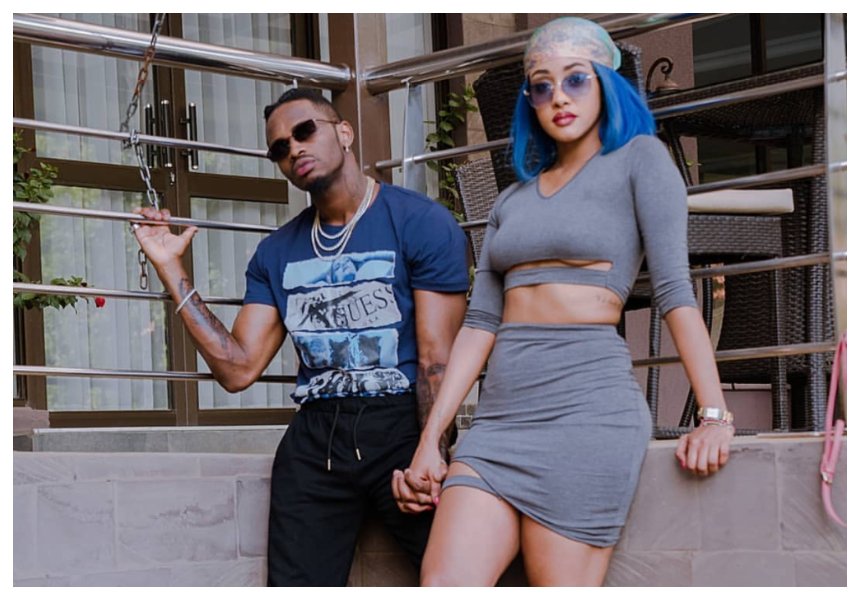 Apart from having a melodic voice that most of us wouldn’t mind listening to all day, this sultry lass also has some dope bars as she demonstrated in Radio.

Granted, she is dating one of the most popular artists not only in East Africa but also the continent. However, that does not necessarily mean that she’s whack.

We should learn to give credit where it’s due, it does not take anything away from you if you actually acknowledge that someone is good at something.

A few days ago, Tanasha disclosed that she will drop two new songs before the end of the year and we can only hope that one of them is a collabo with Diamond.

Listen to her latest single dubbed Nah Easy below.