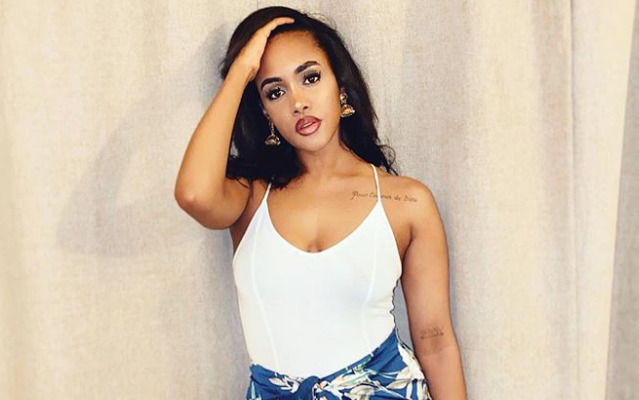 Jeso Kristo, Tanasha Donna is the quintessential example of an entitled diva! She has been complaining and whining about Kenyans not supporting her music now that Eric Omondi has rehashed the tired topic that comes up every few seasons.

She took to social media to call out everyone, I am talking about bloggers and her haters as well as fake fans for not supporting her content -and for those who are about to offer the rebuttal that she has a lot of views on YouTube, she was demanding that you also support her on streaming apps. 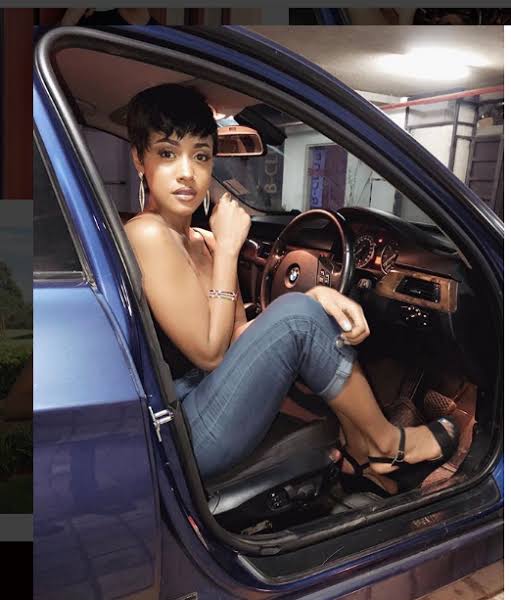 Diamond’s baby mama does not realise that she is only popular/ famous because she is Mondi’s baby mama. People do not care about her for any other reason outside the fact that their genitals worked and produced a son.

She had the chance to actually create her own fanbase and flood them with music but as I am on record having said, she is completely lazy, releasing one song every other couple of months. The annual wildebeest migration is more dependable than Tanasha Donna putting out regular content. 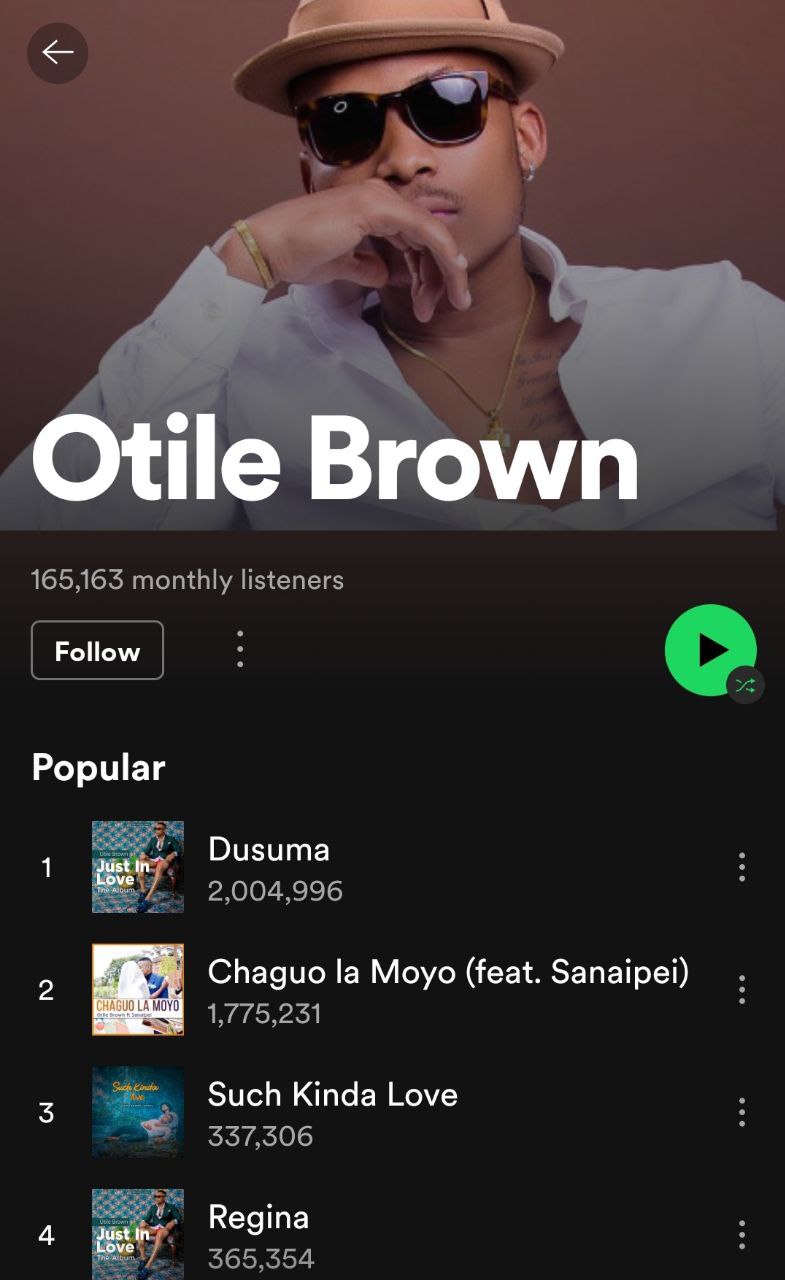 Before we will get into why her argument is one of entitlement, I will admit that she has a great point; Kenyans do not support their own. I have personally shown that fact from looking at YouTube views. We prefer to support Tanzanians and Ugandans, South Africans and especially Nigerians. But perhaps there is a reason why we do not really support her music specifically.

I can tell this is the true case in question because when we look at Tanasha Donna’s YouTube views, she is in the same league as Otile Brown and Sauti Sol, garnering millions of views. However, when we look at music streaming apps, this reality is dispelled for only her and not a lot of other Kenyan musicians in her weight class. 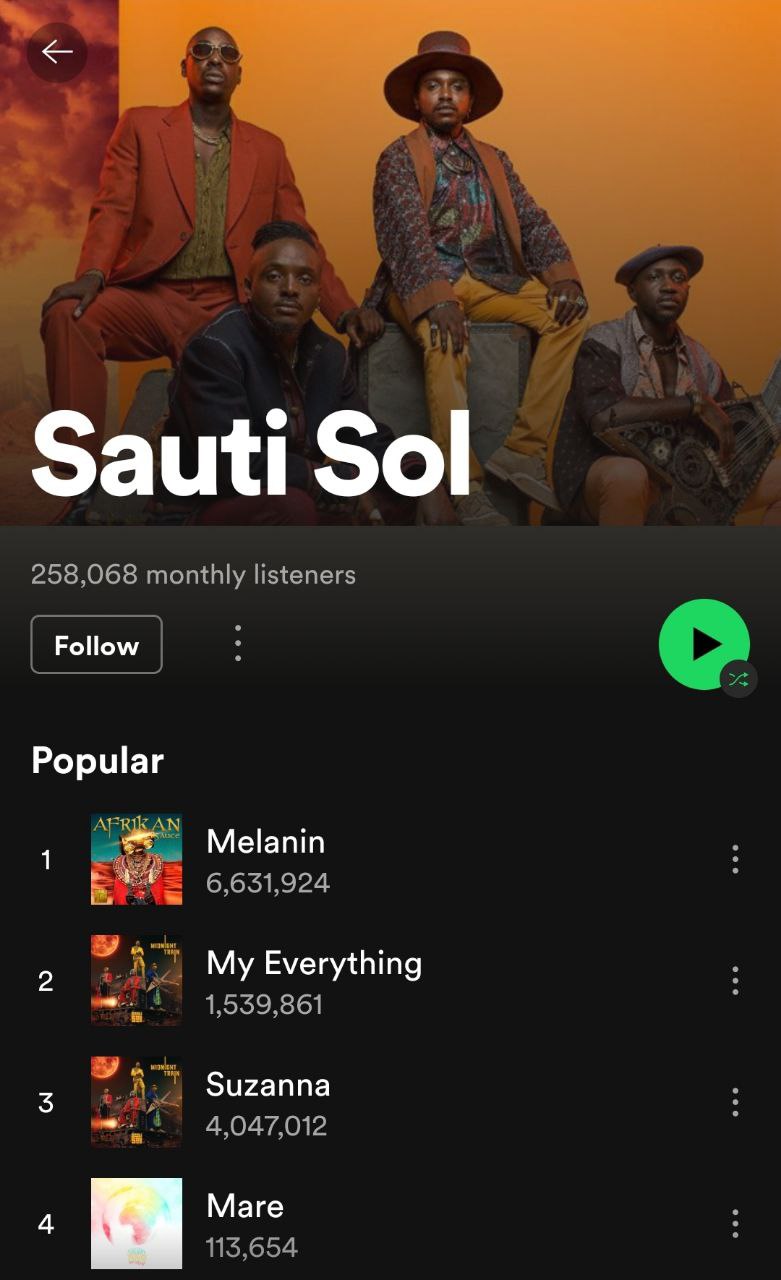 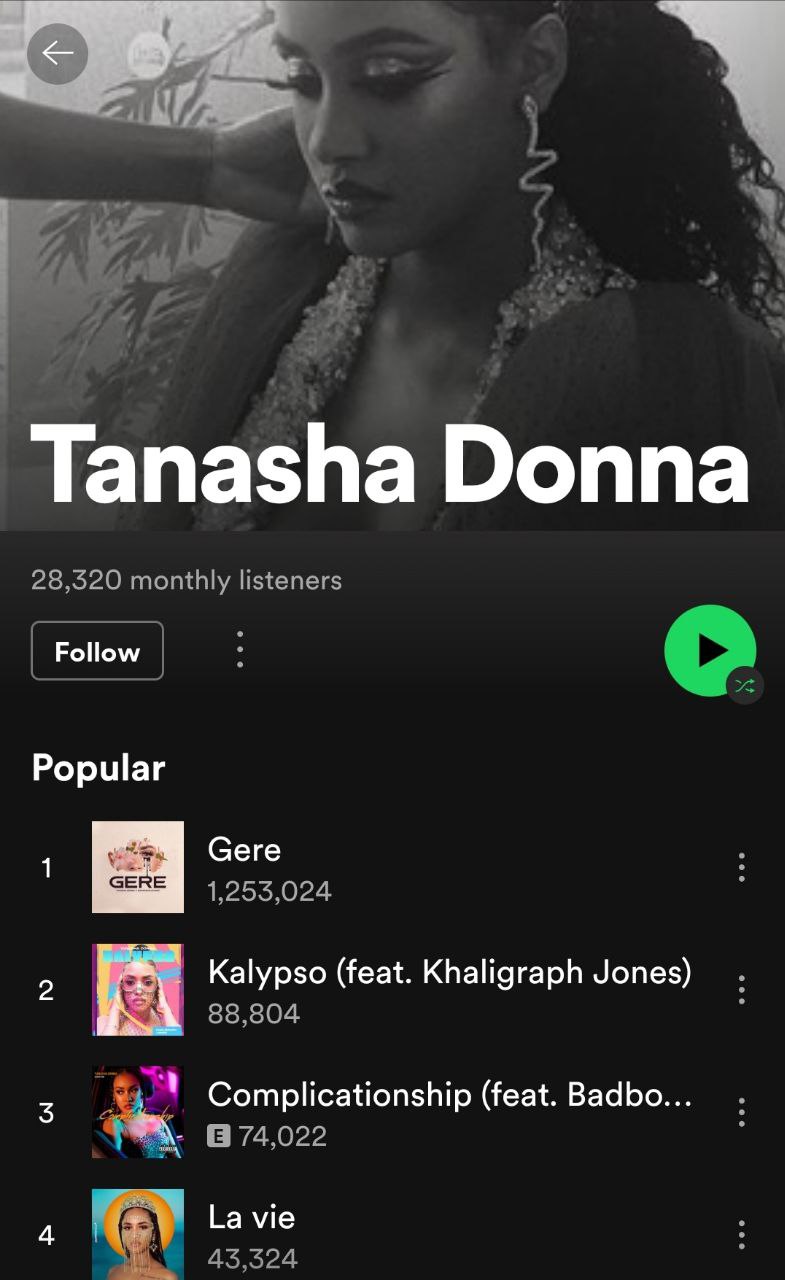 It could be down to the fact that she doesn’t have any new content. That partially accounts for things. However, it is also down to the fact that she does not work as hard as her previous peers and doesn’t regularly put out new content. So what are Tanasha Donna’s fans going to do? Listen to the same songs over and over again? And she has the audacity to demand Kenyans support? That is pretty entitled. 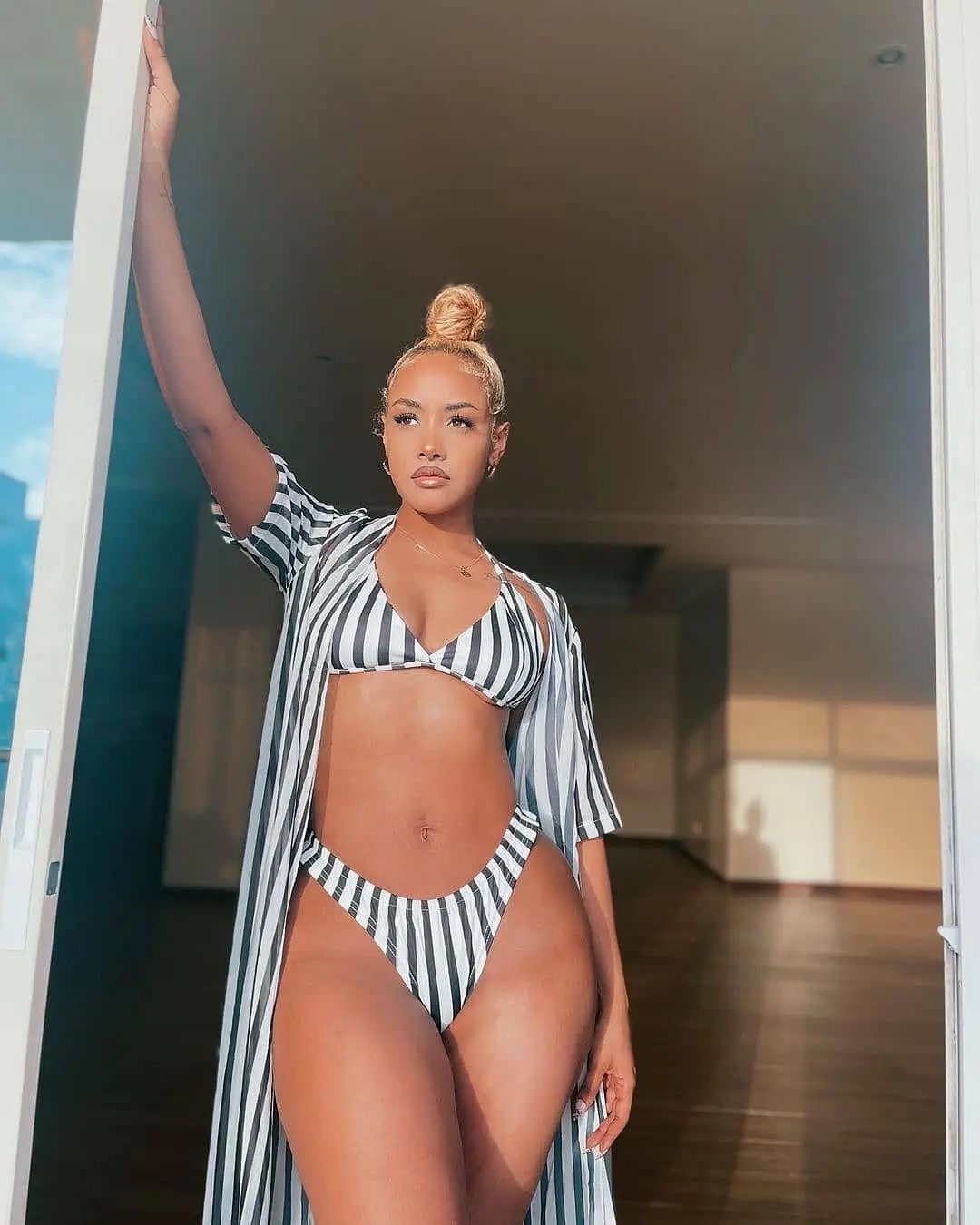 Tanasha with the curves before the Paparazzi image

Were other artists who work harder than she does complaining about the same thing, I would have listened to them but I will not listen to her. She was given a golden opportunity to run with the audience. While she was with Diamond, she didn’t really churn out a lot of hits. I mean, yes, there was an EP that was put out but it just had two singles. 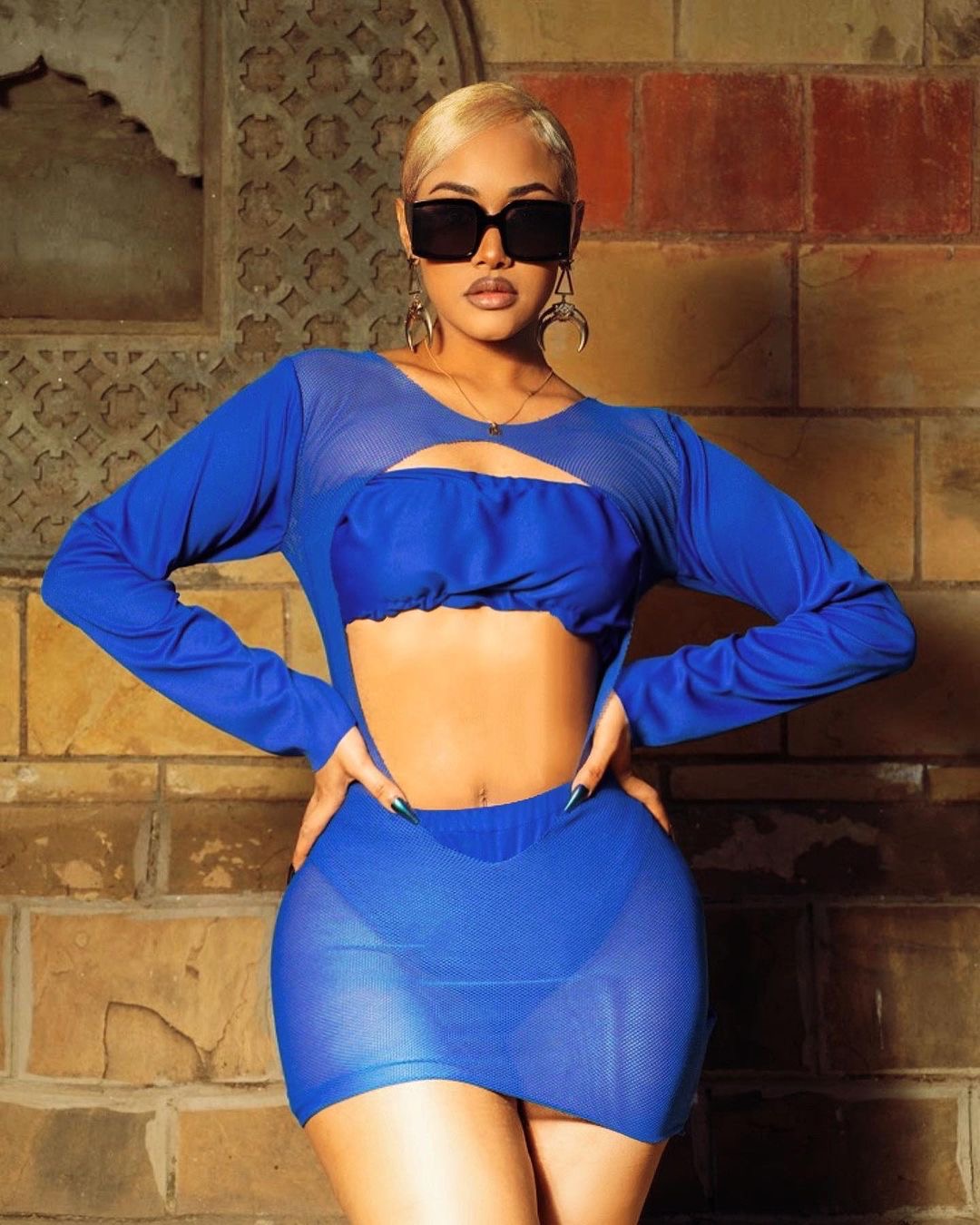 She should have churned out a boatload of content while all of us were fixated on her after her breakup with Mondi. Alot of smart, well put together artists do when they realise they have all the attention. She had free marketing because she could have promised to tell her version of accounts through her music. Instead, she just kept posting nonsense on Instagram. Yet with all that, Tanasha Donna is still insisting that we simply support her because reasons?!