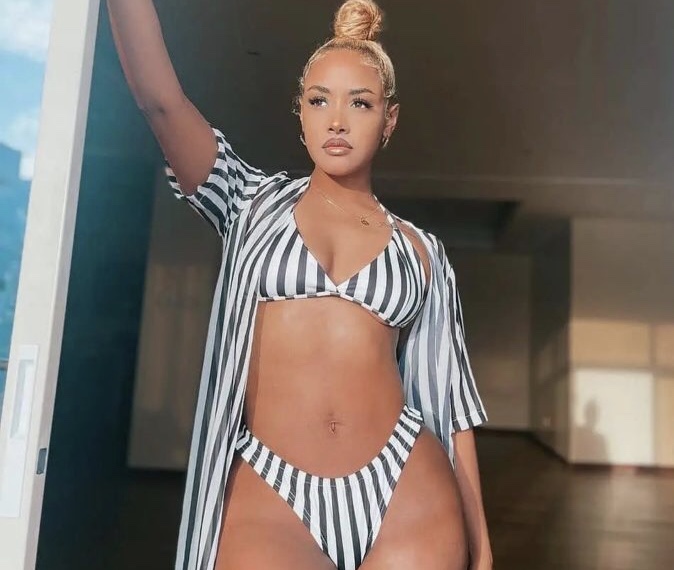 Tanasha Donna is once again trending thanks to a bill she allegedly failed to pay. Well, the stories went viral thanks to Risper Faith who exposed the singer through Edgar Obare’s page; and yea – that’s how this friendship ended between the two ladies.

According to Risper Faith, Tanasha Donna reached out to inquire about booty surgery; and having dealt with some professionals who did her 500k liposuction – Risper decided to take Ms Donna to the same clinic. 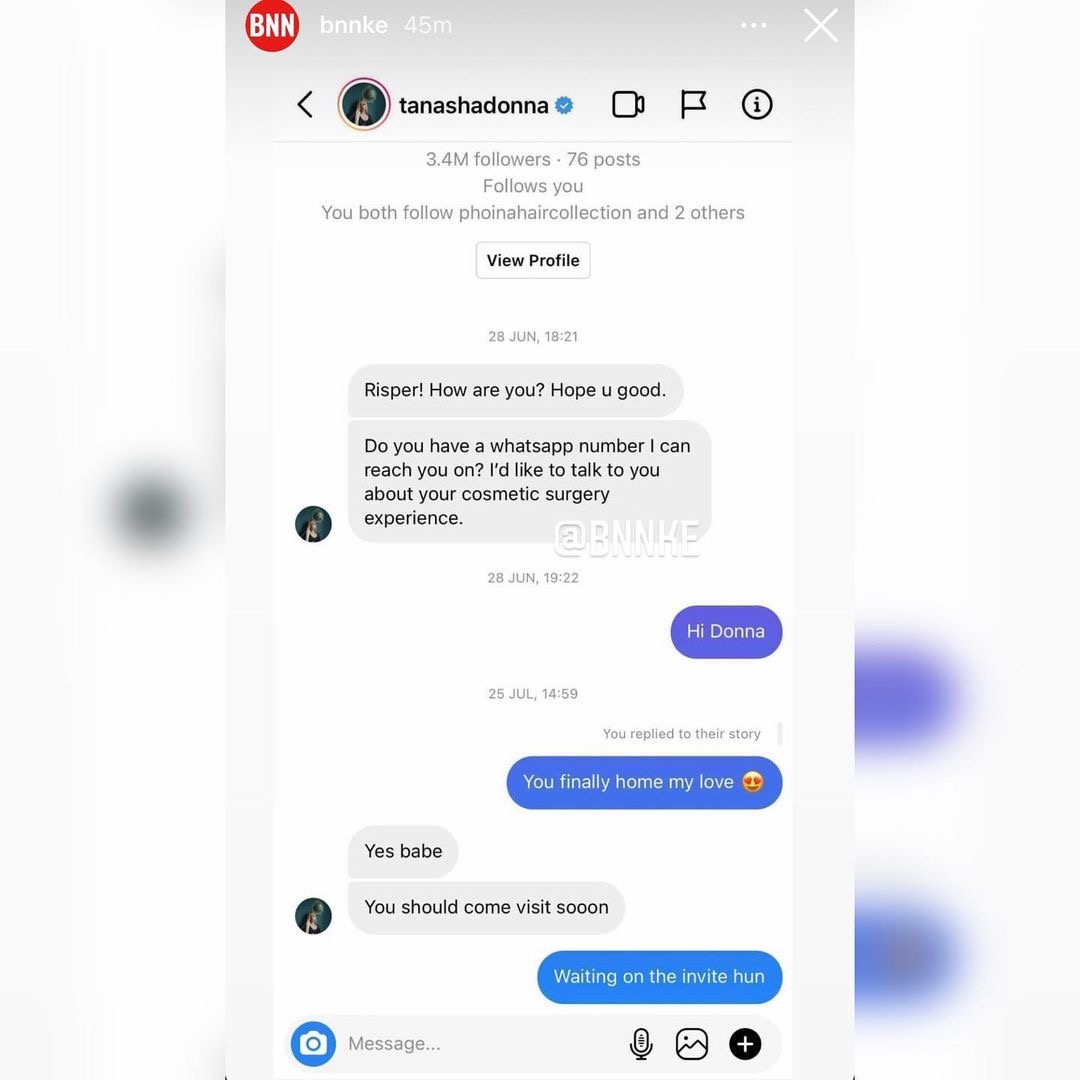 However instead of paying for the surgery the clinic offered free liposuction for Tanasha; who in turn – she was supposed to post photos of her body to help market the clinic. But guess what – Tanasha got her body done and afterwards disappeared. 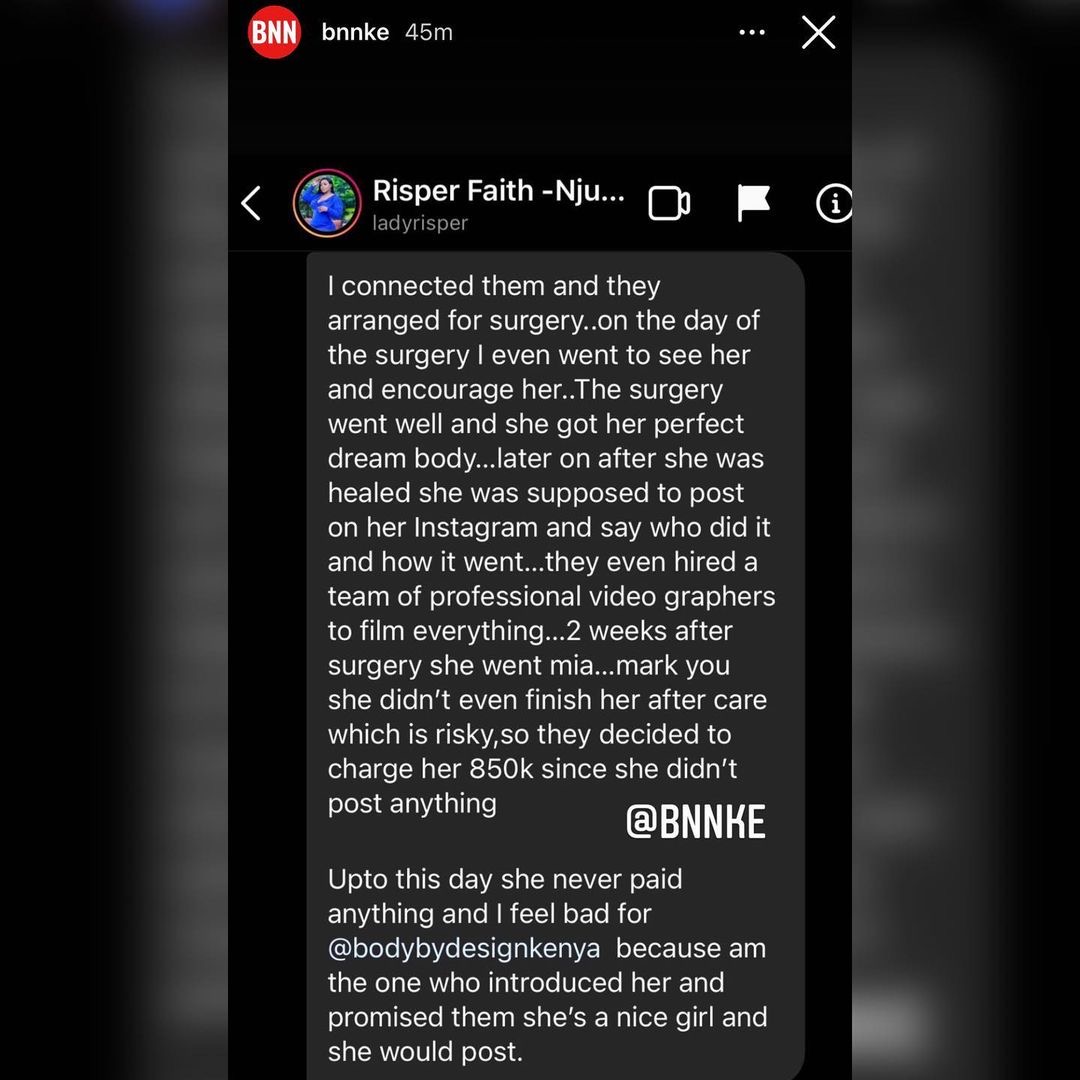 So since Tanasha wasn’t interested in having her body publicized or even linked to the clinic; she was then asked to pay 850k to cover for the surgery which she apparently has failed to till date.

Once they realize hating isn’t working they start telling lies. 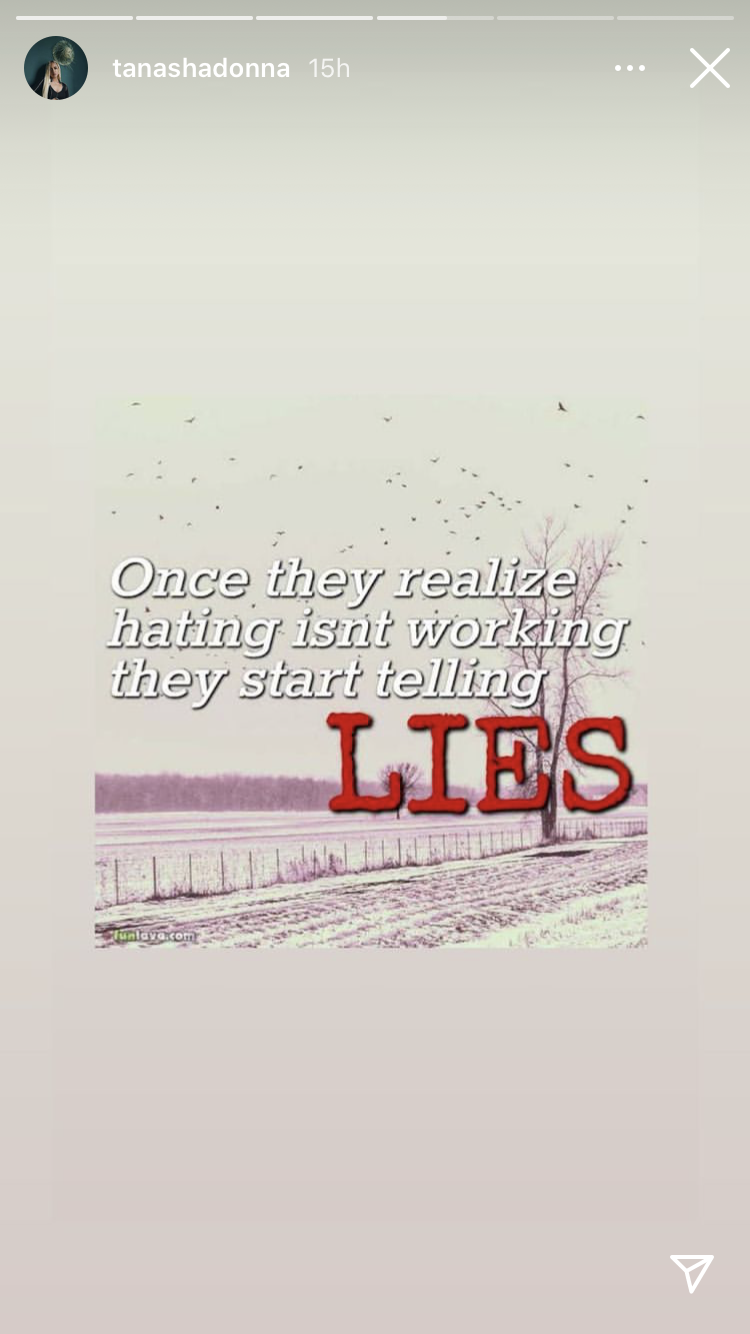 Well, clearly this was directed at Risper Faith who leaked the story….and I guess the ladies will not see eye to eye for a while if not forever.