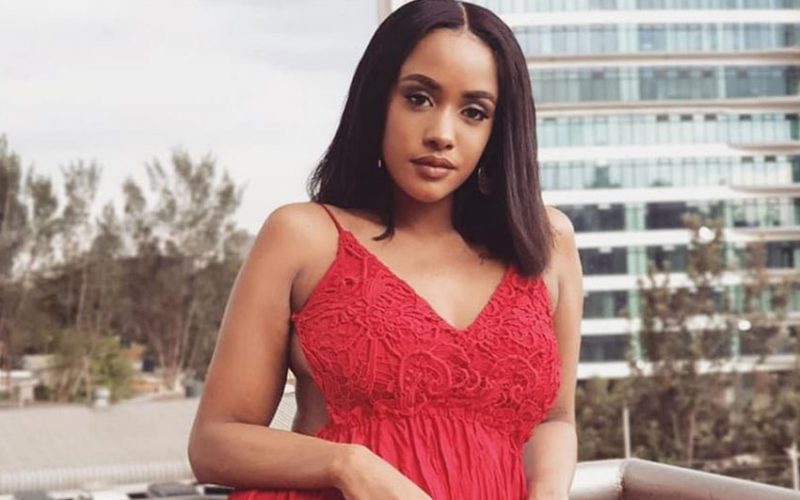 Tanasha Donna is busy trying to ensure she doesn’t look like her life has missed a step in as far as her living standards go and there is a problem here.

In truth, while she was a radio personality when she met Diamond Platnumz and was able to maintain her lifestyle, Tanasha quit her job at NRG Radio and as a result, she was living off of Diamond Platnumz’ substantial financial muscle. 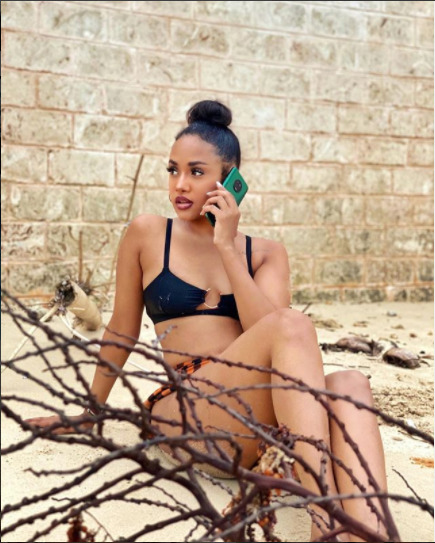 And as a result, she was able to enjoy her new, upgraded lifestyle. From bodyguards to rolling in huge SUVs, Tanasha enjoyed it all. But when her relationship with Diamond Platnumz came to an end, she abruptly had to settle back into reality. You see, Mondi has earned all those good things. He has consistently been the best artist out of Eastern Africa, he has consistently been overworking himself close to the point of death actually, on two occasions and he has been winning awards for many years.

The fact that Mondi has built his success after painstaking years of hard work and not having much should never fly over people’s heads. Diamond can afford that diamond lifestyle.
And the issuer is that Tanasha thinks she can still maintain the lifestyle and that will build up some levels of pressure that will surely break her back and her mind. 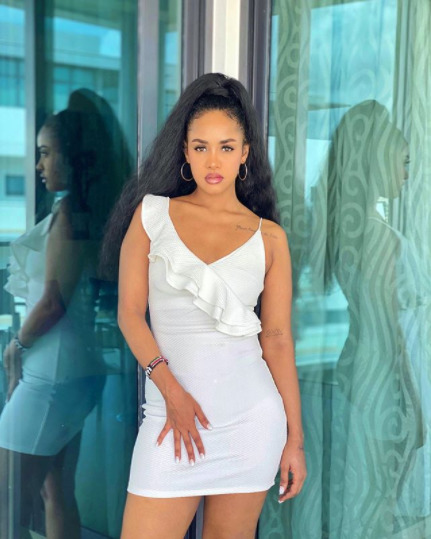 Tanasha hasn’t been a successful artist long enough for her to convince us she bought her home. She has not been a radio personality of the level Maina Kageni is both in terms of length of career aswell as wealth of experience so how did she manage to buy herself that house? How is she managing to pay a manager in the mould of Jamal Gaddafi? And how is she paying for her superstar movement as she promotes her one or are they two songs?

There really can be only one explanation. She isn’t paying for these things. The house was probably bought for her by Diamond -and we saw him do the same thing for Zari down in South Africa, she and her management have come to an arrangement that probably involves a revenue split (which is what Diamond and his people probably did anyway), and she has decided to use some friends and business partners cars for her media tours et al. 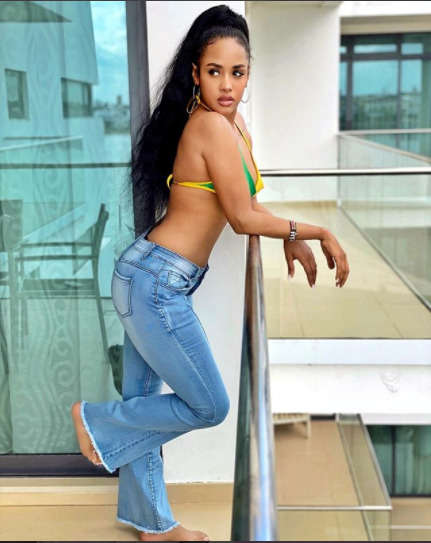 If this is the case then perhaps she is smarter than most give her credit for being. Whatever the case, I hope she plays a smart game of chess with her finances and ambitions.