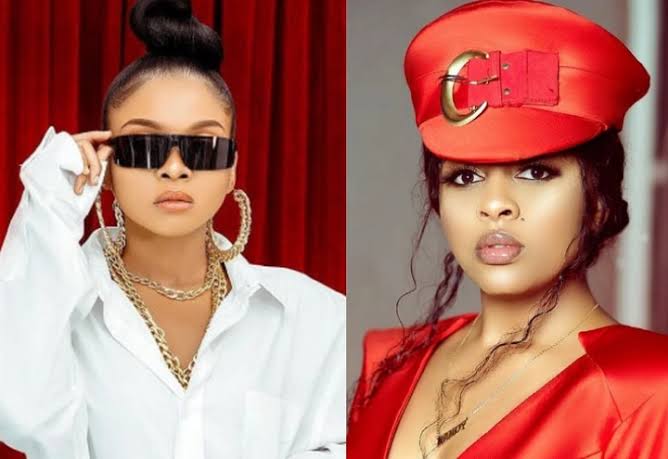 The ignited beef between heavily pregnant Tanzanian singer Nandy & Zuchu has once again taken a new twist, with Nandy on the spotlight for allegedly hiring a radio presenter to tarnish Zuchu’s name.

The competition between the two singers has been stiff in the recent Past and it’s evident that the two are not in good terms.

Reportedly, the two are currently beefing over a multi-million deal with Guiness. 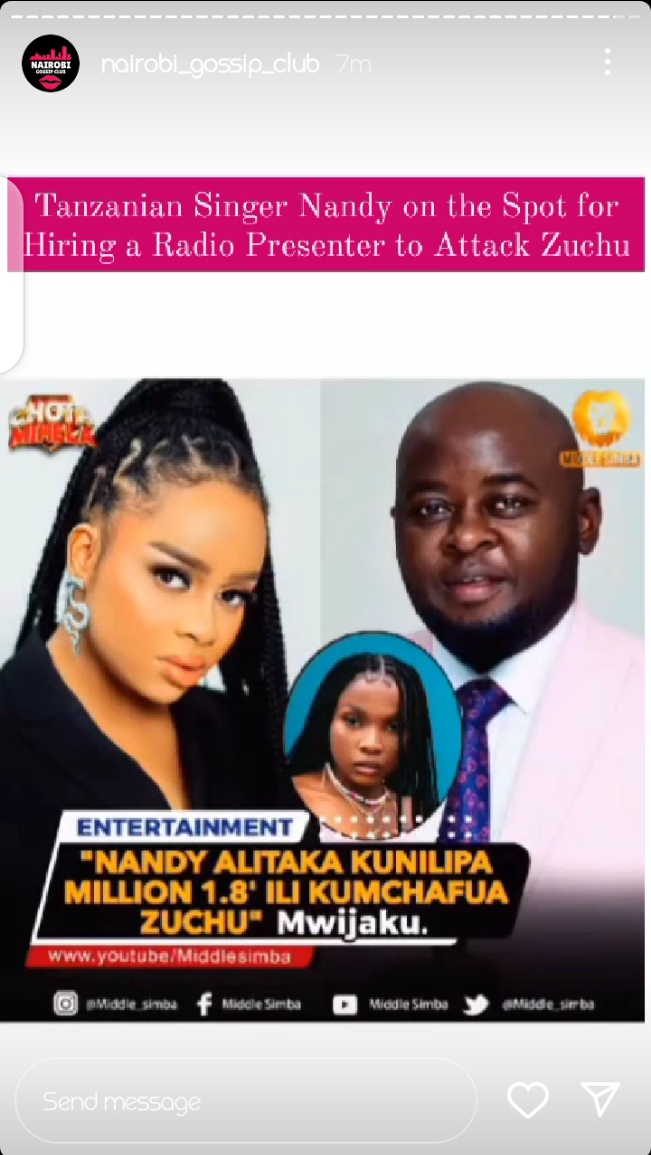 A leaked audio clip heard Nandy giving direct instructions to the radio presenter on how he should frame the message in order to achieve her goal of destroying Zuchu’s name.

According to reports, the deal would be sealed with Sh 91,543- but the radio presenter wasn’t in for the deal.

The radio presenter was part of the leaked audio that has roped in ambivalent reactions from both Tanzanians and Kenyans, with most of them terming the act as despicable. As a matter of fact, some have admonished the singer to focus more on her pregnancy rather than Showbiz.

For now, the two immensely talented musicians are yet to settle their predicaments.