Terence Creative is a cuck 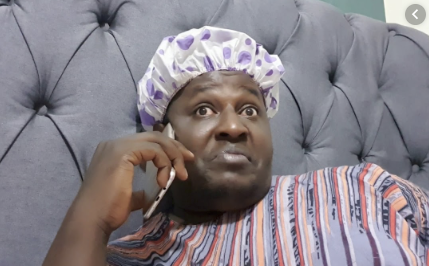 Terence Creative was more than happy to let us know that he knew all along when his wife was grinding on Bahati’s groin. And if that sounds like a strange way to start an article then it should also seem like a strange thing for a husband to say with regards to his wife.

Terence Creative needs to love his wife away from social media

The guy was interviewed and what he said was, 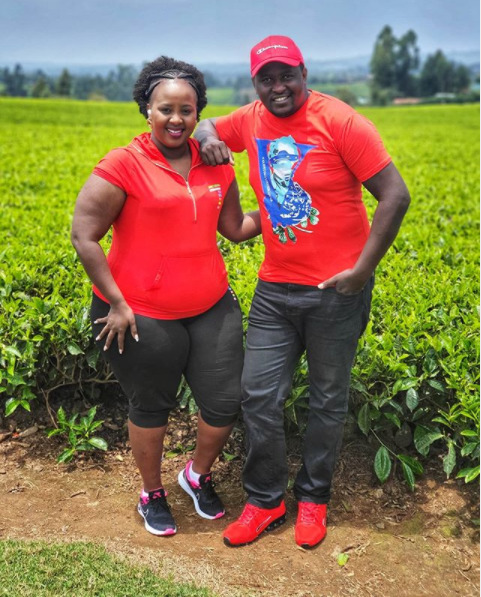 And no, I’m not joking, he literally said that and he meant it given his energy. Perhaps he said so because he’s a comedian but that is the sort of joke only failed men (males who’ve failed at being men) can relate to and get some chuckles in. You know, cuckolds.

Back to Terence Creative, the man thought it was funny to be around while his wife was grinding on Bahati because he probably thinks he has to atone for cheating on her with Anita Soina. Oh, you think we forgot about that? 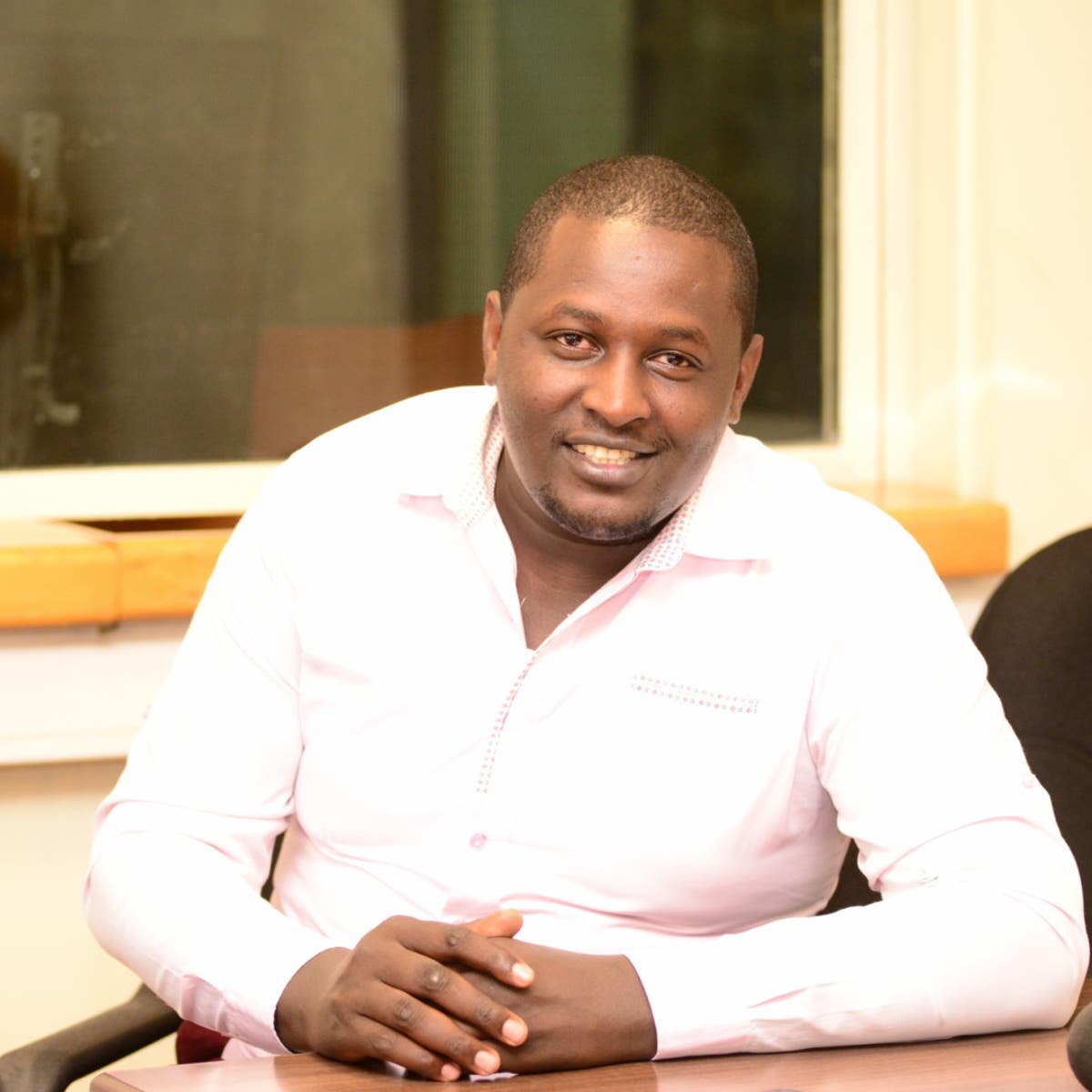 The reason he probably has to say he is okay with his wife making a mockery of him is that he thinks he has to allow her to balance out his marital account. The thinking of a simp: because I failed in honouring my promise to you, feel free to pay me in kind.

And this reminds me of the rumour that he was being battered by his wife. Remember that story Ghafla broke exclusively? 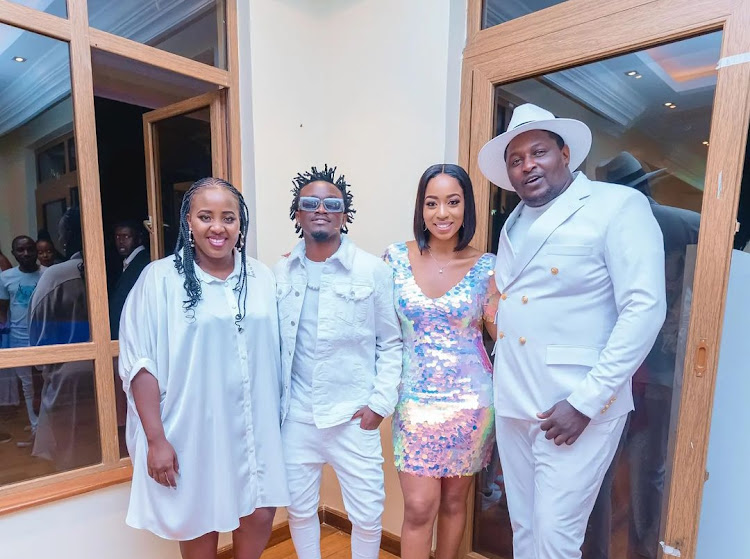 I can already hear you make the justification that Milly Chebby was just grinding on Bahati’s crotch, it is a stretch to equate this to seggs but on that one, I will direct you to your father to go and debate with. And Terence Creative is a schmuck who is 3 degrees separate from cuckoldry.

Repeat after me, monogamy is about sexual exclusivity. That means a married woman should not be posting thirst traps. It means she shouldn’t get flirty or touchy-feely with her friends. Hell, she shouldn’t even have male friends. Milly Chebby knows she has something over on Terence which is why he is being creative with the excuses he’s making for her disrespectful behaviour.

Notice we didn’t see Terence Creative grinding on Diana Marua… Why do you think that is?