Prezzo is spoiled for choice, who will he choose – Noti Flow or Amber Lulu? Noti Flow has officially declared war on Amber Lulu as she aims to keep Prezzo for herself alone.

Prezzo hooked up with Amber Lulu last month when he visited Tanzania. Some people including TID warned Prezzo against dating Lulu who has a bad reputation in Tanzania.

The Kenyan rapper however seems to have fallen for the Tanzanian video vixen. He keeps on posting their romantic photos on social media. 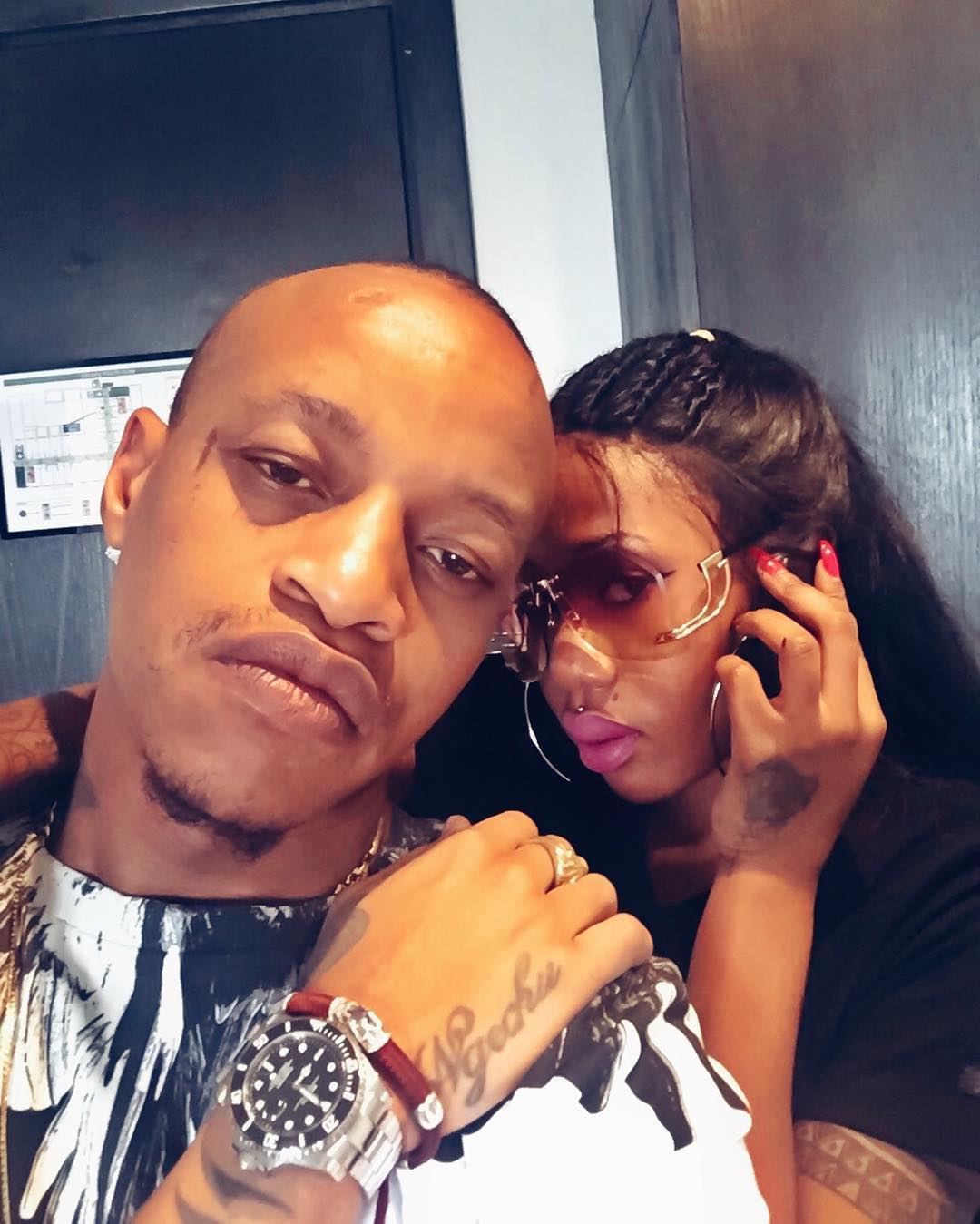 Noti Flow talked trash about Amber Lulu in a recent interview with Pulse. The controversial rapper says Lulu is a desperate ‘bi**h who is trying to win Prezzo.

“You are talking about that bi*** calling herself Amber Rose. Who even calls herself Amber Rose when we all know that there can only be one Amber Rose. The truth is that Prezzo was not in Tanzania to see her but to record collabos with the likes of Fid Q and other hip hop guys. Besides, I know b****s keep on chasing him the way nig*** chase me and so I wouldn’t be shocked if she hits back and claims he was with her. Thing is, girls…bi****s should keep off my man as they know where his heart is,” said Noti Flow. 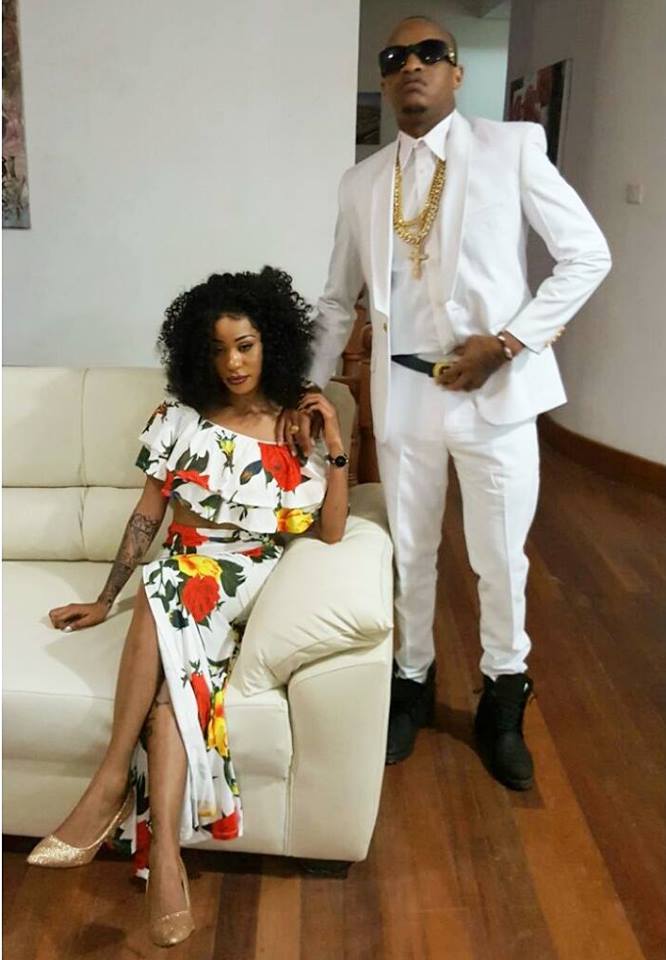 Prezzo’s has fallen for me

Noti Flow says Prezzo’s heart is for her. She explains that she has been with Prezzo for a while and that she understands how he thinks.

“Since I knew him a lot has changed and that is why am calling it work in progress. I will have us sit down and discuss all this. I like a lot many things about him, especially that he works hard. Now, to all those who have questions about us all I can say is that we will be doing a joined media tour and have all those questioned answered then.”

I am not looking for a mama’s boy 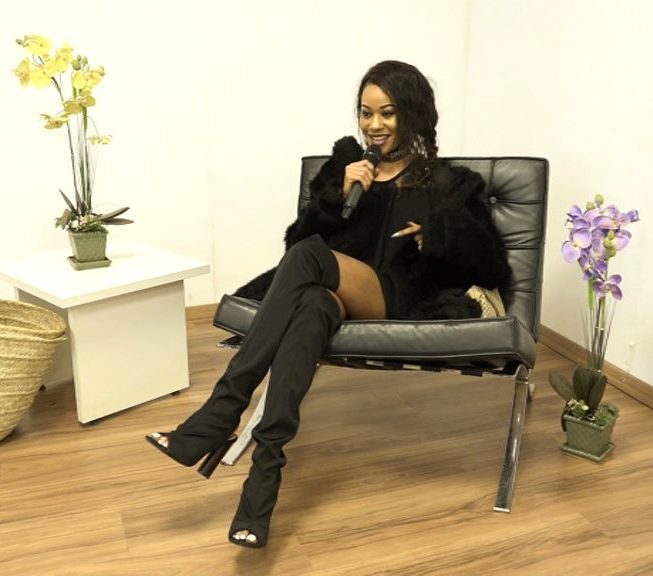 Noti Flow says she doesn’t like the fact that Prezzo is a mama’s boy. The Nairobi Diaries actress reveals that Prezzo tells his mother everything they talk about.

“Yes! That is something I don’t like about Prezzo. We discuss a lot of private things and every time we have a little issue he tells her and she’d call me asking me what is going on. I don’t like that. I also don’t like men who talk to their mothers too much leave alone living with their mothers.”