The art of forgiveness! Comedian YY decides to keep his father’s legacy alive despite history of domestic violence against his mother 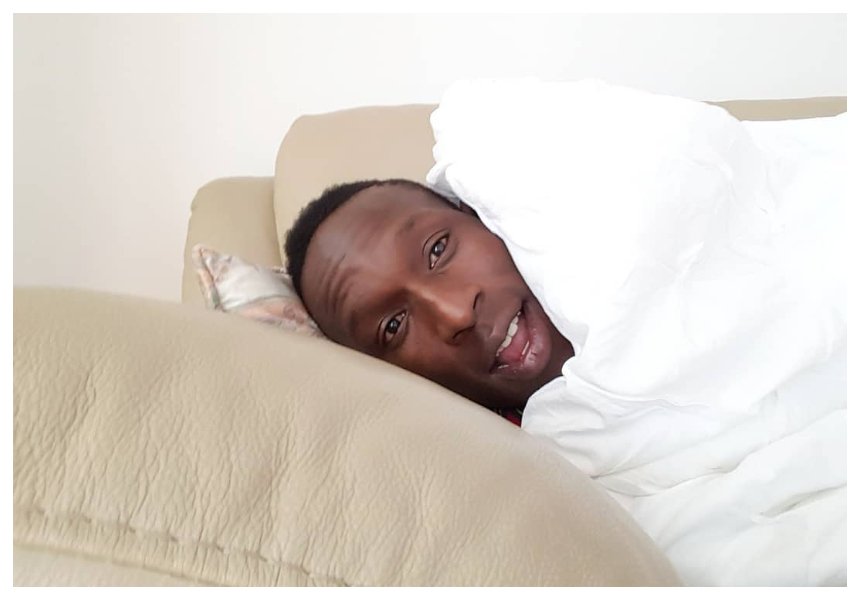 YY was only in class three when his father died… but he witnessed how his late dad used to beat his mother and would sometimes get between in a bid to ‘save’ his mom.

The comedian opened up about his abusive father during an interview with Massawe Japanni on Radio Jambo. He narrated how he witnessed his late father batter his mother and how the violence affected him. 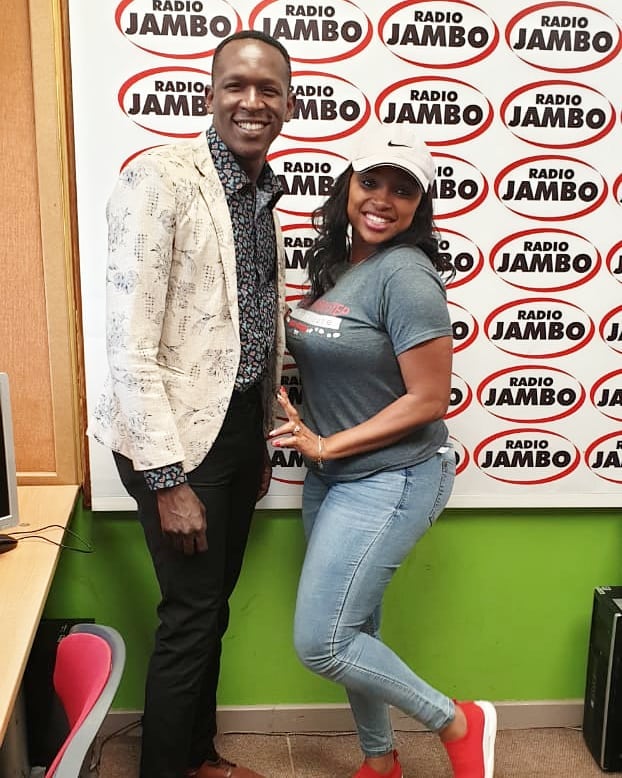 The comedian forgave his father despite everything that he did. He told Massawe that he decided to keep his father’s legacy alive by taking his dad’s nickname ‘YY’.

“YY was my dad’s name. It is a nickname that he was given by his Kalenjin friends. YY is someone who is outgoing, someone that doesn’t stay at one place… He used to live here in Nairobi…My dad, however, passed away when I was in standard three, so I decided to let his legacy live,” said the comedian.