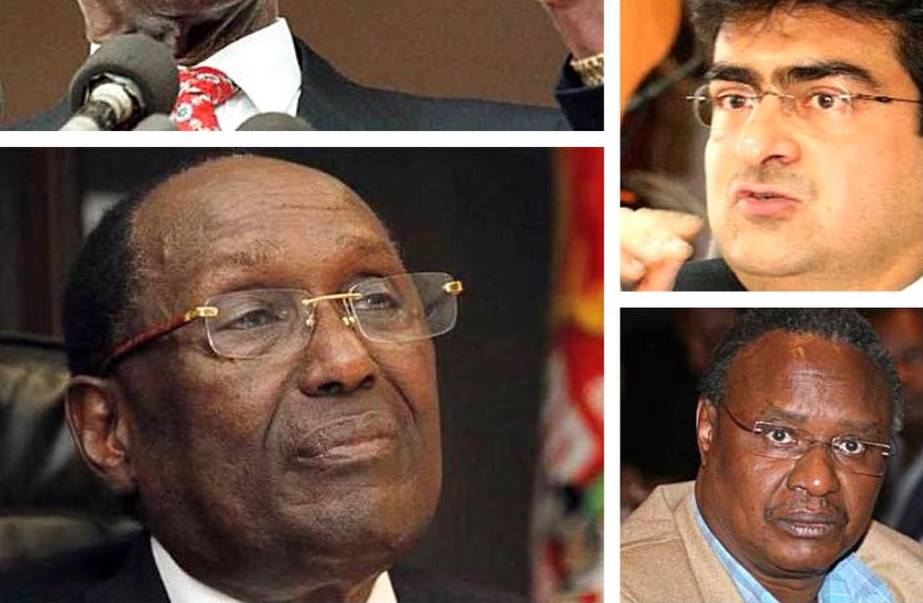 Boniface Mwangi urges Kenya’s ‘billionaire thieves’ to give back to society before they perish. The controversial activist warns that the stolen billions will go to waste in the event of death of these billionaires.

Boniface shared a photo of five individuals who he says should give back part of their wealth to society. The activists argues that the billionaires should offers scholarships and build libraries to secure their legacy.

“It’s time for the old men who have looted Kenya dry, who bankrupted parastatals and government coffers, to give back. Building cheap malls and shoddy apartments will not secure you a legacy. Give back while you’re still alive. Build libraries. Offer scholarships named after you even,” wrote Boniface Mwangi in part. 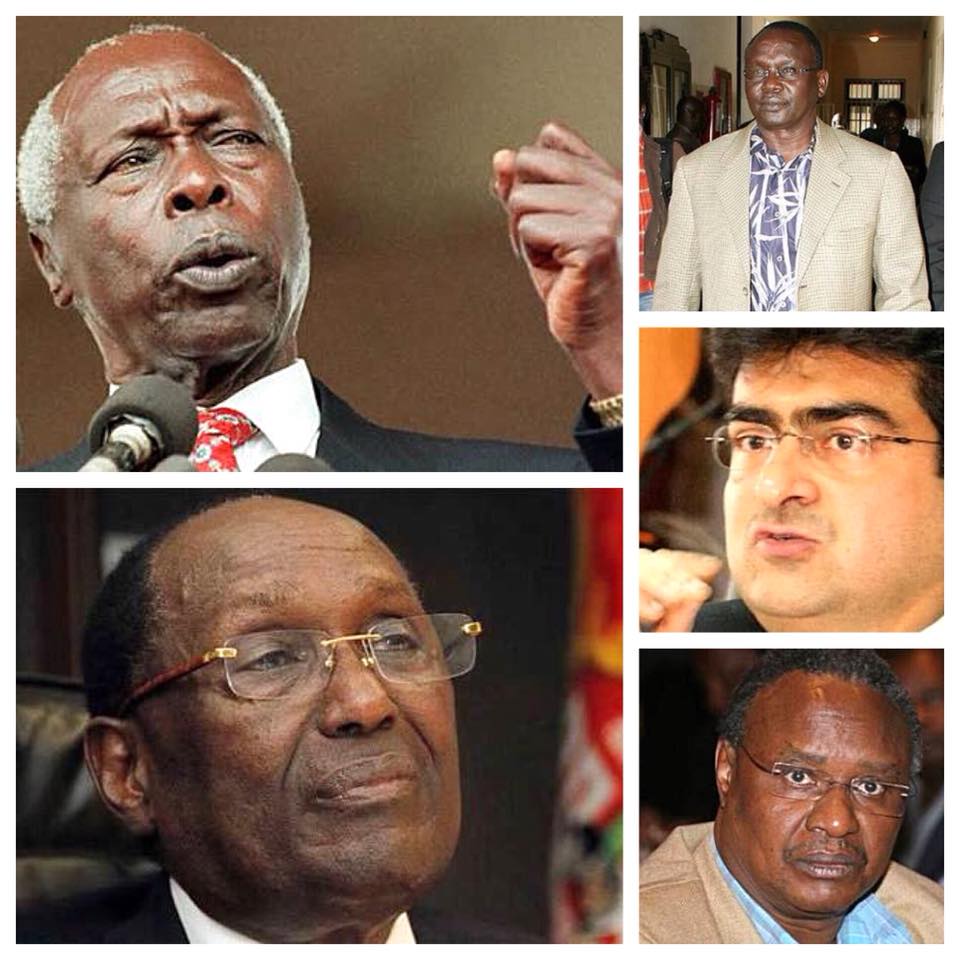 Beneficiaries of a scholarships

Boniface states that scholarships from these billionaires will help future leaders of Kenya. He gives the example of Barack Obama and Nobel laureate Wangari Maathai who benefited from scholarships.

“President Barack Obama is the son of Barack Obama Snr, a beneficiary of a scholarship. The only Nobel Peace Prize from Kenya, Wangari Maathai is a scholarship beneficiary. You know damn well that your kids are too rich to work, so why not sink that stolen loot in the education of brainy, but poor children who will uplift communities?”

Boniface further warns the billionaires that their money won’t be of any use to them when they die. He says family members and other interested parties will fight over their wealth upon their deaths.

“Upon your death, strangers will fight with your loved ones over the wealth you accumulated. It won’t matter because you will be dead anyway – the billions you stole and stashed away in foreign bank accounts useless in the afterworld. Instead, your entire life will be reduced to one newspaper headline.”