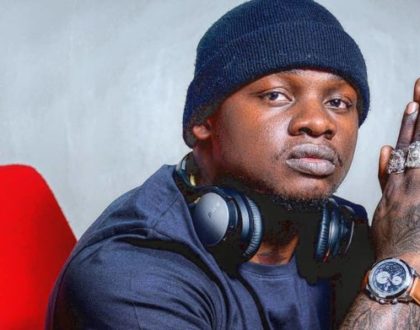 Khaligraph Jones is said to be the most popular African rapper from our generation; and judging from his projects – we indeed give credit where it’s due.

With a successful music career comes money and pride – which clearly seem to have overpowered Mr Omollo.

For those who know Khaligraph will tell you that the guy is not only good at dropping bars; but is full of pride – and this keeps his fans entertained. 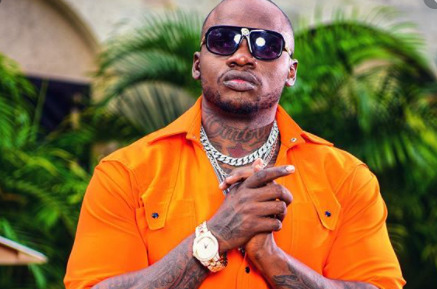 Just a few hours ago, the guy – once again let his cocky behavior get the best of him while responding to Bahati’s diss track. Being one who doesn’t clout chase – Baba Amali (Khali) was quick to distance himself from Bahati who is known for pulling stunts – in the name of creating hype.

However having been dissed pushed Khali to the wall hence decided to respond to his ‘boy’ for poking him in his latest song. Through his IG, the rapper wrote; 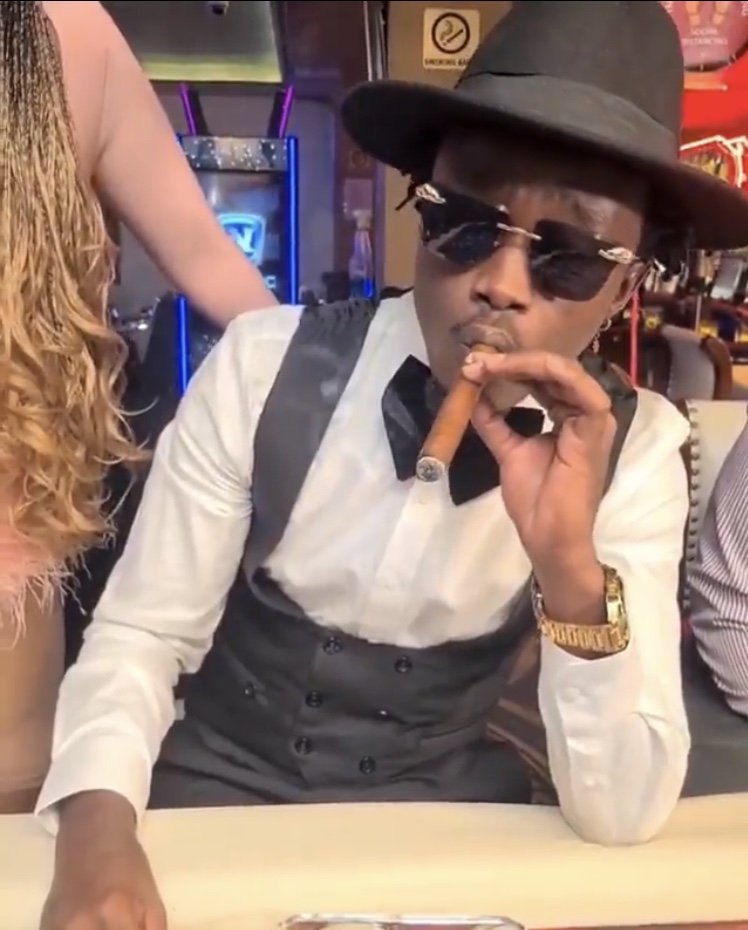 To which Bahati responded by saying;

And with Bahati’s response, clearly Khali wasn’t having this back and forth clown or rather clout chasing vibe as he quickly shut down Baha saying;

smh, we toka hapa, we have no time for you 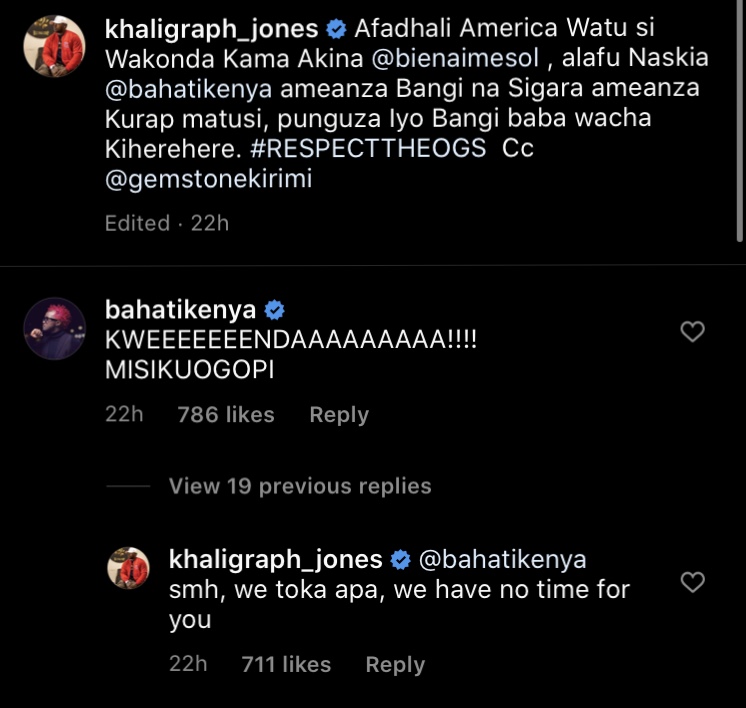 If you think for a minute that the above comment by Khali was on a light note; then you’re confused as Bahati himself.