“The dress was made literally last minute, and I still think I killed it!” Tanasha speaks on her controversial strapless bodycon dress (Photos) 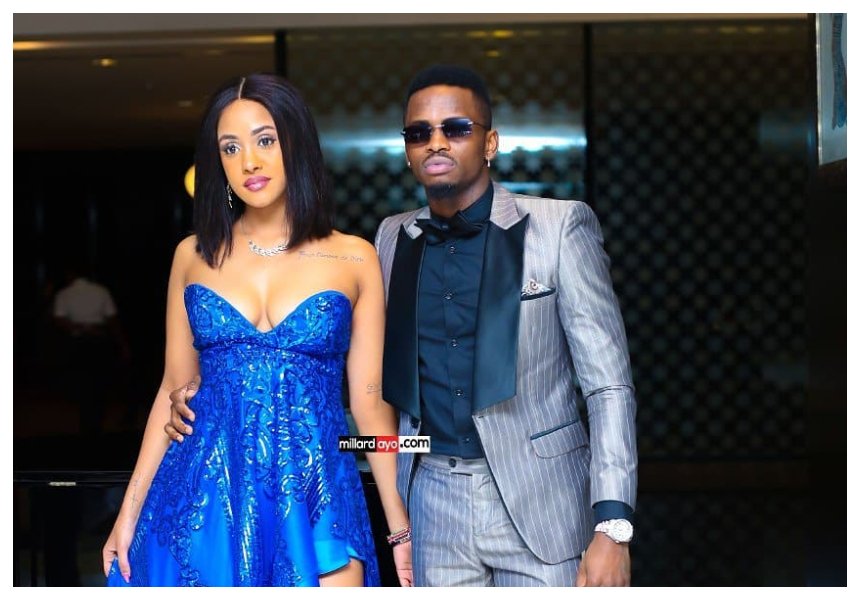 Diamond tagged along his sweetheart to a function that was held at Hotel Hyatt Regency Dar es Salaam. Simba sports club spokesman Haji Manara held the function to launch his foundation – Haji Manara Foundation and also to unveil his perfume. 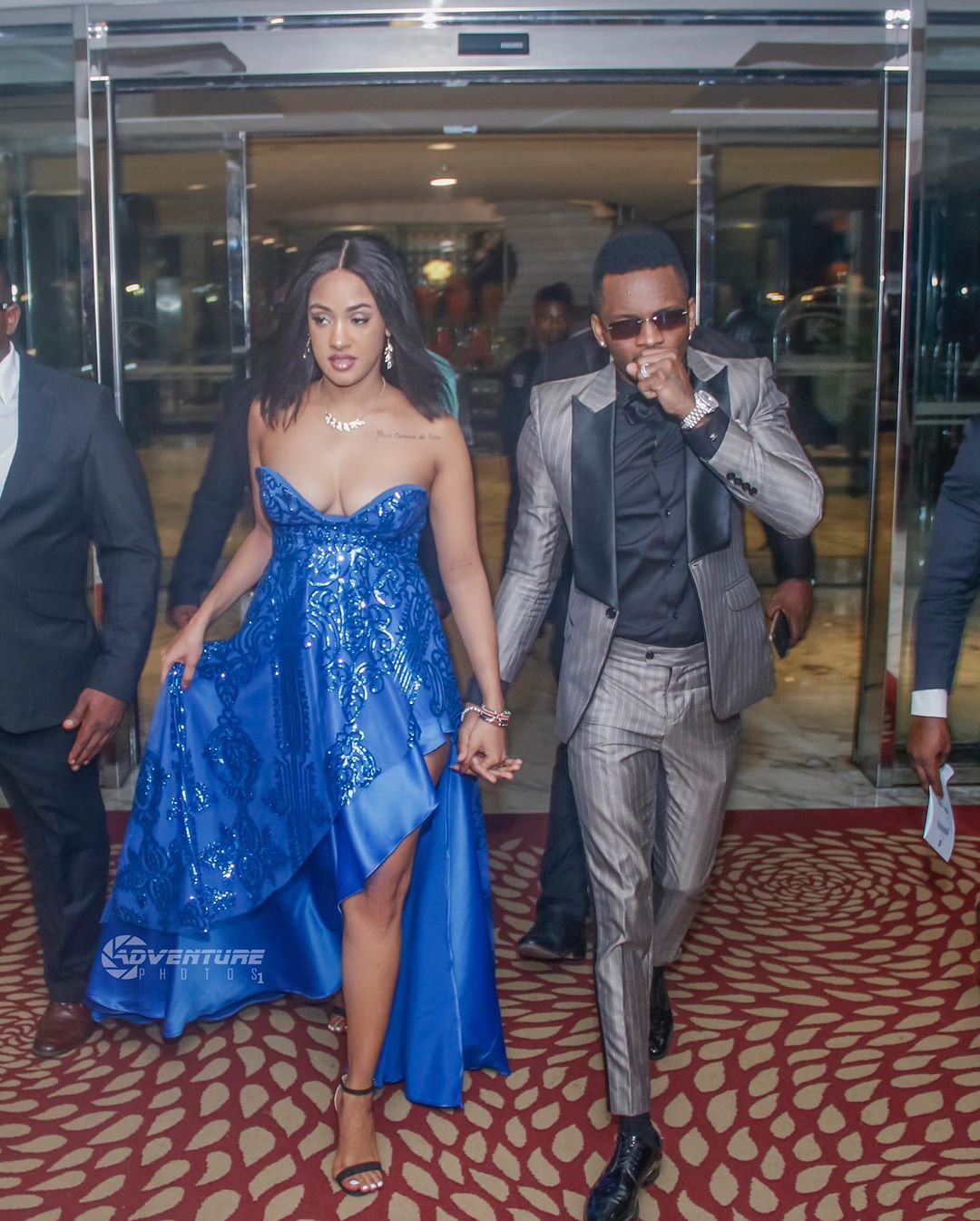 Tanasha and Diamond arriving at the function

Critics were quick to troll Tanasha over her choice of dress, they claimed the strapless bodycon dress exposed her sagging boobs. 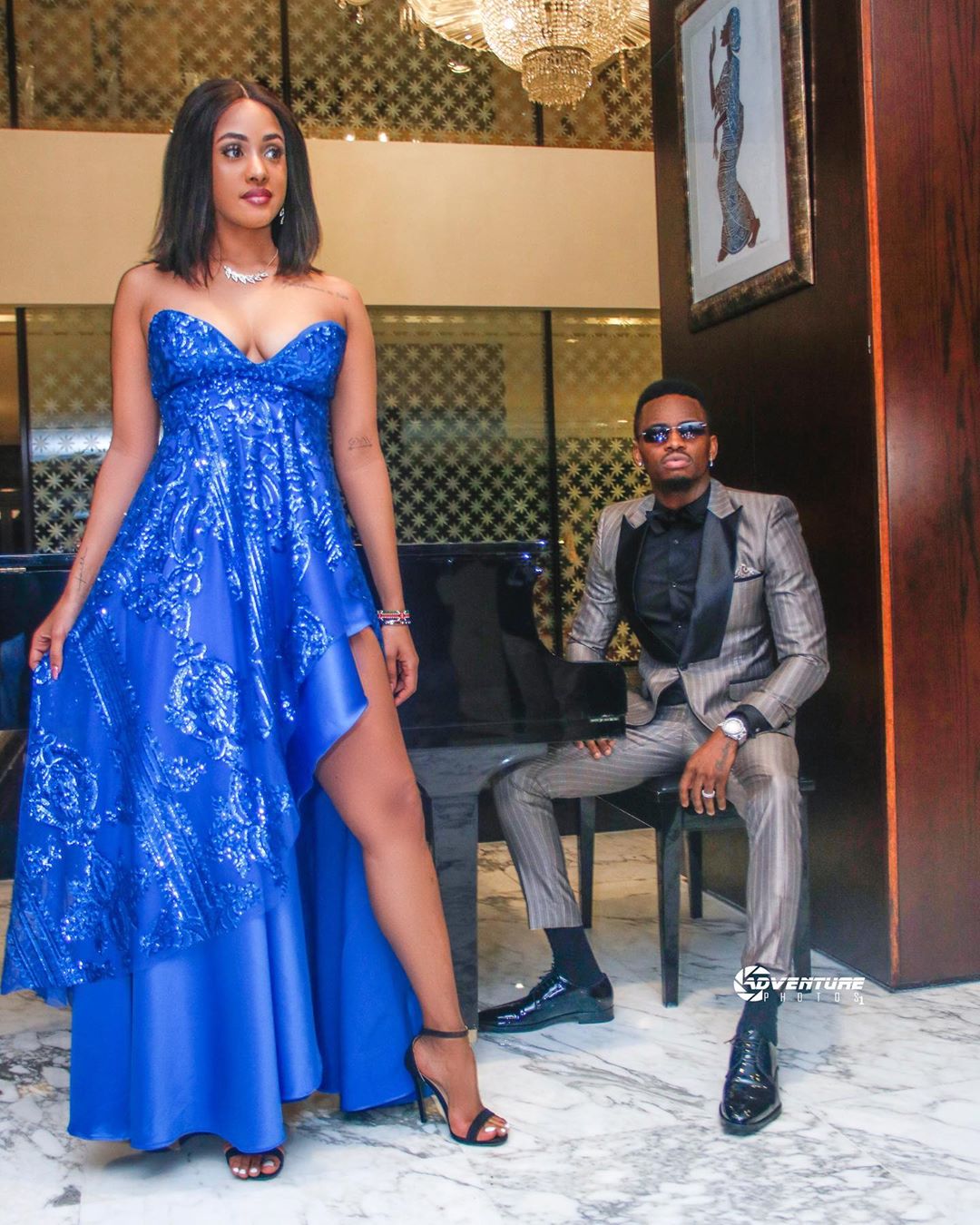 The 23-year-old Kenyan beauty took to social media to hit back at her critics;

“No push up. No bra. No support. No paddling. Super squishy. Just how he likes em. The dress was made literally last minute, btw and I still think I killed it! Next time fitting will be much better, just be patient. I got so much more ya’l will be made about,” wrote Tanasha. 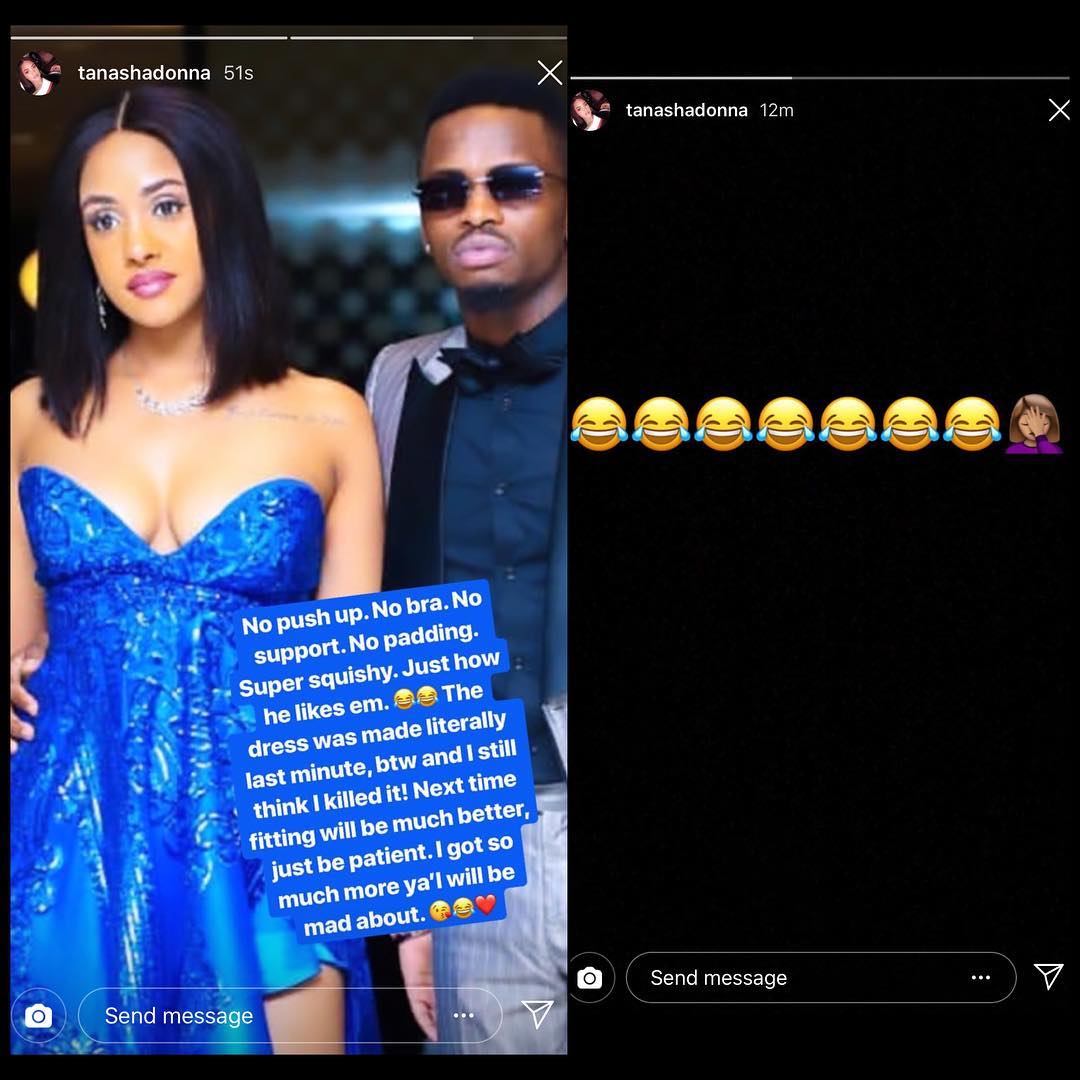