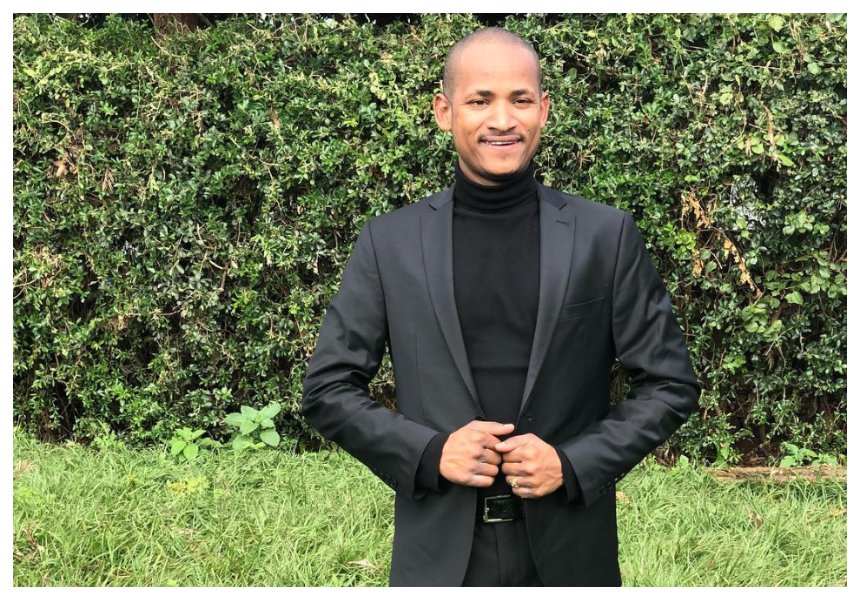 Isn’t it interesting to see just how much popular Babu Owino has become all of a sudden with the “fairer sex”? Babu Owino has had the biggest come back of 2020 and the year is not even halfway through. The Embakasi East Member of Parliament was in the political doghouse after he was allegedly captured on camera shooting DJ Evolve in the neck at point-blank range.

That action once upon a time would have been enough to end his political career. And indeed, many a political pundit expected it to but he has somehow managed to rebound and become even more popular all as the victim of that alleged shooting still lies on a hospital bed.

But what is behind his resurgence to popularity among Kenyan women? Surely there has to be a logical explanation as to why even celebrities like Vera Sidika are thirsting after Babu Owino and Akothee is falling over herself to Baptist him as a man born anew. 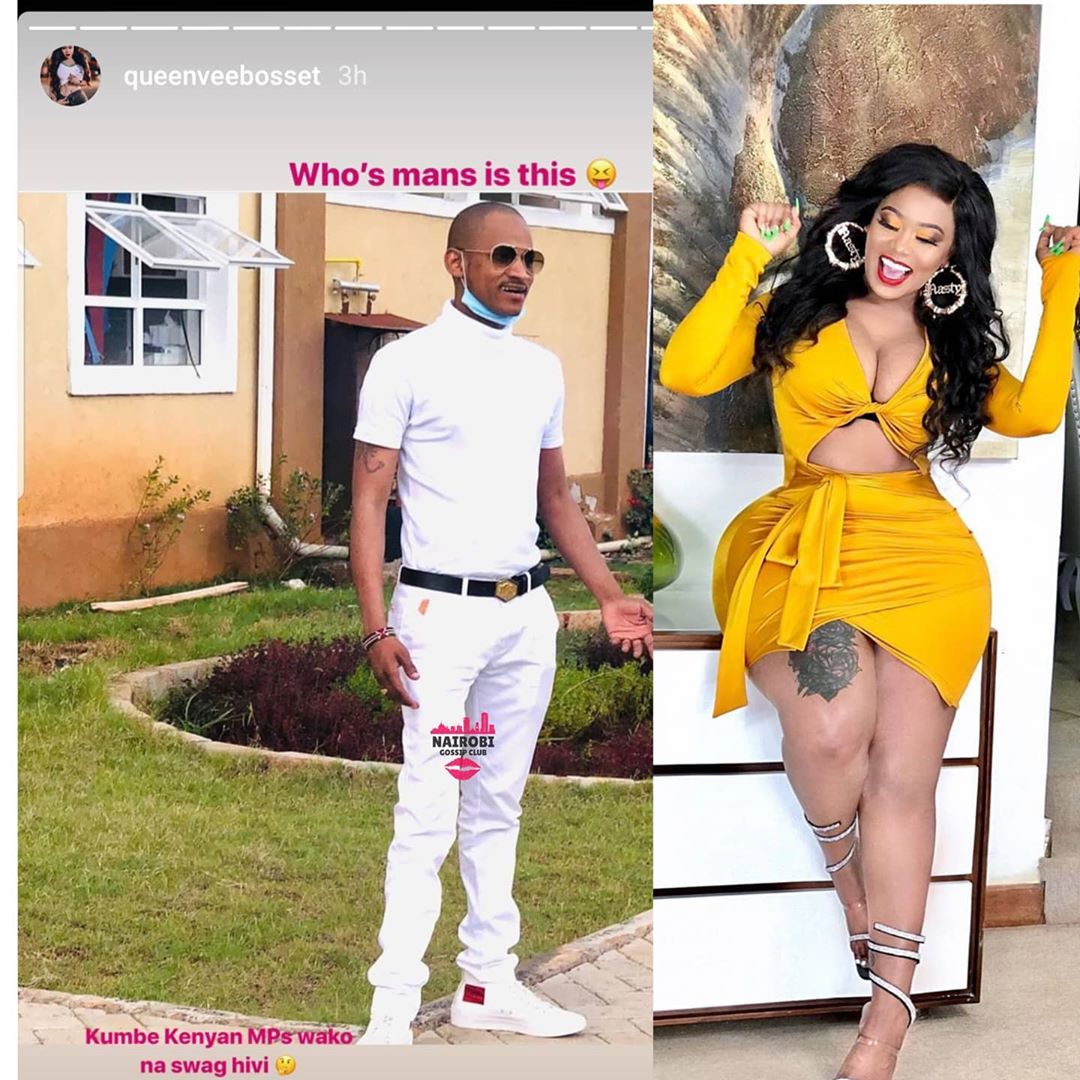 A man is only A man if He can Execute Actions Ending the week with my week was a success @he.babuowino SIMBAAAA Waist meant for speed and comfort An ngama miya ema Apako We apak jamigochwa Luther yuor mon 🤣🤣🙏🏾🙏🏾🙏🏾🤝🤝🤝🤝🤸‍♂️🤸‍♂️🤸‍♂️🤸‍♂️🤸‍♂️🤸‍♂️🤸‍♂️ Katek to luonguru majoni

What is it about Babu Owino that makes him stand out in a sea of 349 MPs? I mean, sure not all of them are men but out of that collective, why does Babu Owino stand out to the point women feel no shame having him as their MCM while the likes of Jaguar go largely ignored? Let us delve right into it.

For starters, Babu Owino dresses well. This is one of the facts that a lot of men underrate. Men largely believe they can dress in anything along as they have a fat bank account. And those same men then start to complain about their only attracting gold-diggers. What do you expect if you are attracting women expecting them to look beyond arousal cues and instead focus on “more than just clothes”? What do you think women will focus on if they are ignoring their arousal instincts?
Babu knows how to dress to accentuate his lithe frame. And in an August House filled to the brim with fuddy daddies, this is a huge advantage to him.

Secondly, Babu Owino has a decent body. As I pointed out above, Embakasi East’s Member of Parliament is in far better shape than his colleagues. We could take the example of Jaguar who also dresses well as well as the example of George Theuri. These two men dress well but they are fat. Human beings did not evolve to be fat and this from an evolutionary standpoint is unattractive to both members of the opposite sex.

He has a bad boy reputation and quite the mean streak. Babu came up through the ranks of Nairobi University politics and rose to become the chairman of SONU. Those of you who have experienced public university politics know it to be a cutthroat affair where opponents usually set each other up with serious health implications. Bwana Owino was able to make a name for himself in a race of thugs and this gave him a serious bad boy mystique. Then add to that the charges he is currently facing involving an alleged shooting incident at B Club and you kinda see why he is the ultimate bad boy.

Babu Owino is demonstrably a handsome man. Please, go debate this point with your girlfriend.

He has status. The fact that he is a popular ODM lieutenant means he attracts a lot of media attention. Add to this the fact that in Kenya, politicians were the first generation celebrities and you understand why he has so much status and social equity. Lord knows women love a famous man and who has a better chance of being famous across the entire country quite like a politician?

And finally, Babu Owino is rich. In a third world like Kenya, MPs and other politicians are at the top of the socio-economic totem pole. Being a rich man allows whichever woman you choose to know her provisionally needs are taken care of so a lot of Kenya’s women would cream themselves at the chance to catch his attention.