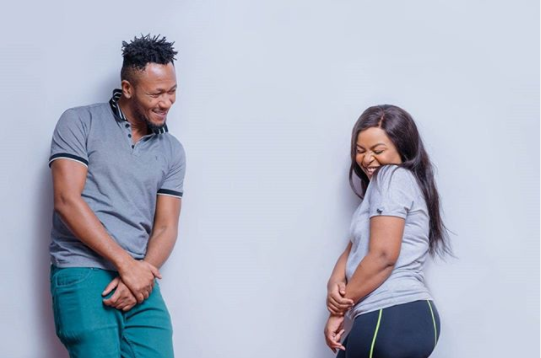 For the longest time, DJ Mo and his wife Size 8 were seen as a power couple give that they had managed to find a to grow their brands and even get a fantastic net worth given that they both did not come from wealth. They were couple goals. They were the couple gospel artists would run to for help with their own marital problems. And when they began to play-act like they were having fights and it was all for the ratings of their NTV “reality TV drama”. Unfortunately, as some would argue, they opened themselves up to bad energy from the universe. 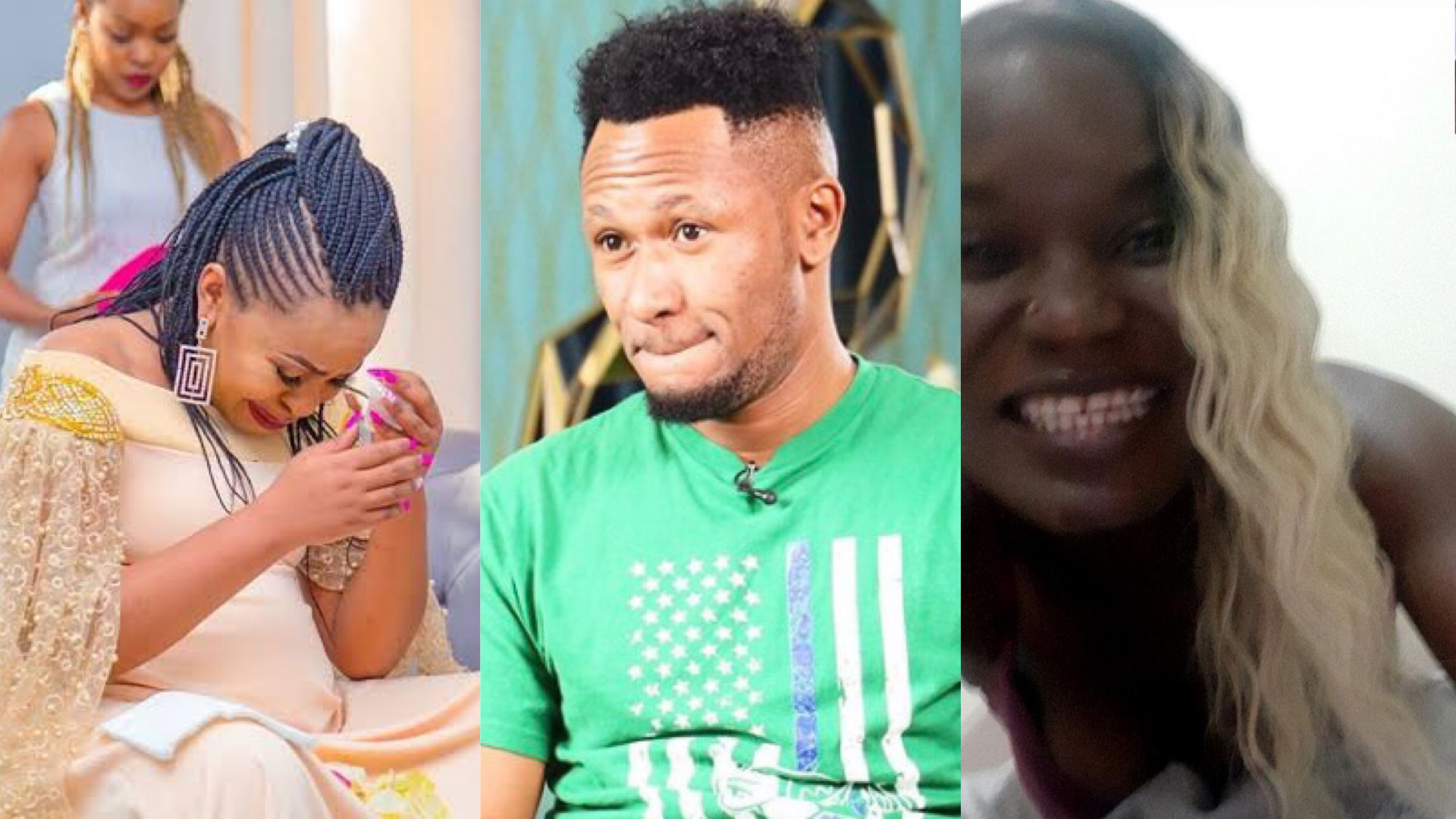 A photo collage of DJ Mo, Size 8 and his lover

Anyway, while all around him seems to be dragging him down the ocean of darkness as his emotions deluge forth, there is a very bright silver lining that he might not be of the frame of mind to appreciate that fact right now but he eventually will: he will get to see who his real friends are. For is it not said that adversity brings clarity?

DJ Mo messed up. He got caught with his hand in the cookie jar and what is even worse is the fact that the evidence that was used to convict his guilt was created by him in what was a not so intelligent moment of his life. He was clearly not thinking with his coconut but rather with his little head. And as we know, that little head is often only focused and preoccupied by two activities and he wasn’t pissing. 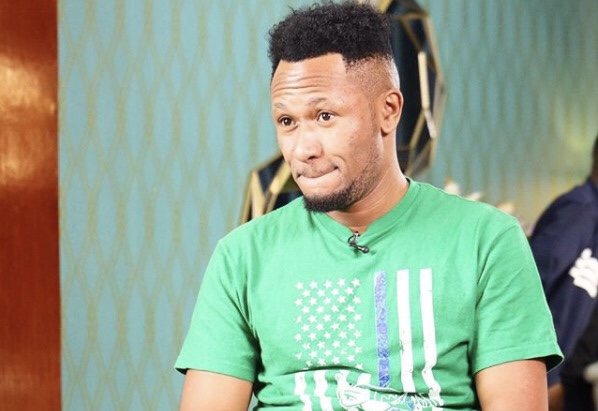 Make no mistake about it, he will be the target of a lot of his current and former friends as old and new enemies will emerge to mock him and get their seven chuckles in. There is no issue with that really as schadenfreude is a viable human emotion but the problem is that most of these guys will try to kick him while he is down. But then there are those few who will silently reach out to him to see how he is doing. There are those who will reach out to his woman and attempt to reconcile the two. Often such endeavours of assistance are silent, preferring to do their work away from cameras and not trying to grab headlines for themselves.

Guys like Bahati who are always hungry for the spotlight are currently shouting from the rooftops some bullshit mantras but that is not real help. And it is up to those around DJ Mo and he himself to protect his energy and that of his family from attention heaux. But all in all, he will get to see who his real friends are.