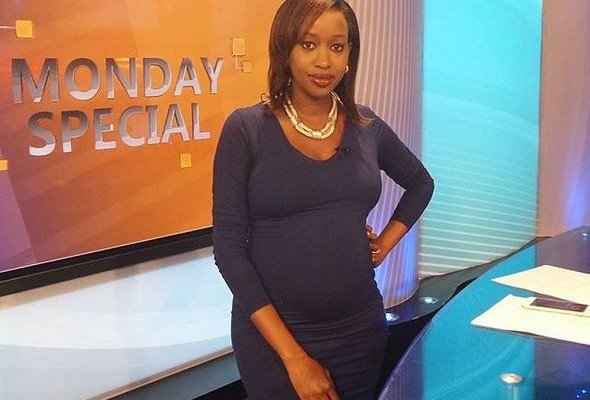 President Kenyatta himself announced to have quit Twitter following the harsh insults from KoT. Okay, imagine a whole president quitting social media because of cyber bullies – so what do you think a common Mwanainchi would do? 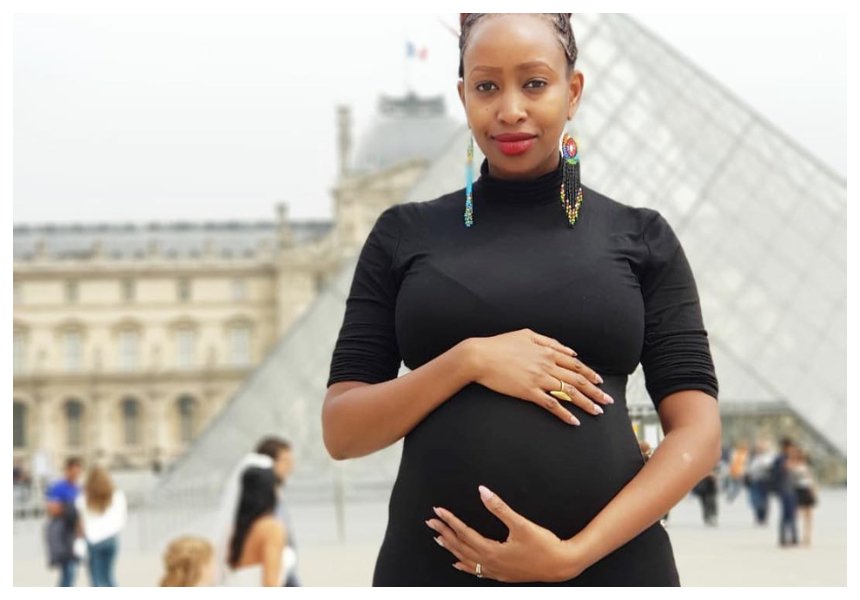 Well because of the same cyber bullying the number of suicidal cases have gone up; that’s because at sometimes some of these experiences end up causing too much damage hence the easy way out….suicide.

Some of the celebrities who have faced cyber bullying include Mulamwah, Boniface Mwangi and Janet Mbugua among others. For this r reason, Janet a Mbugua recently spoke to Aljeezera opening up about her experience with cyber bullies. Bet y’all didn’t know this but – Janet’s first pregnancy was not so easy!

Bullied for being her pregnant

According to Janet Mbugua, most of the people  who picked on her always targeted her pregnancy. For some reason, most felt she didn’t deserve to stand infront of a camera, pregnant and reading news….making it feel like being pregnant is a sin. 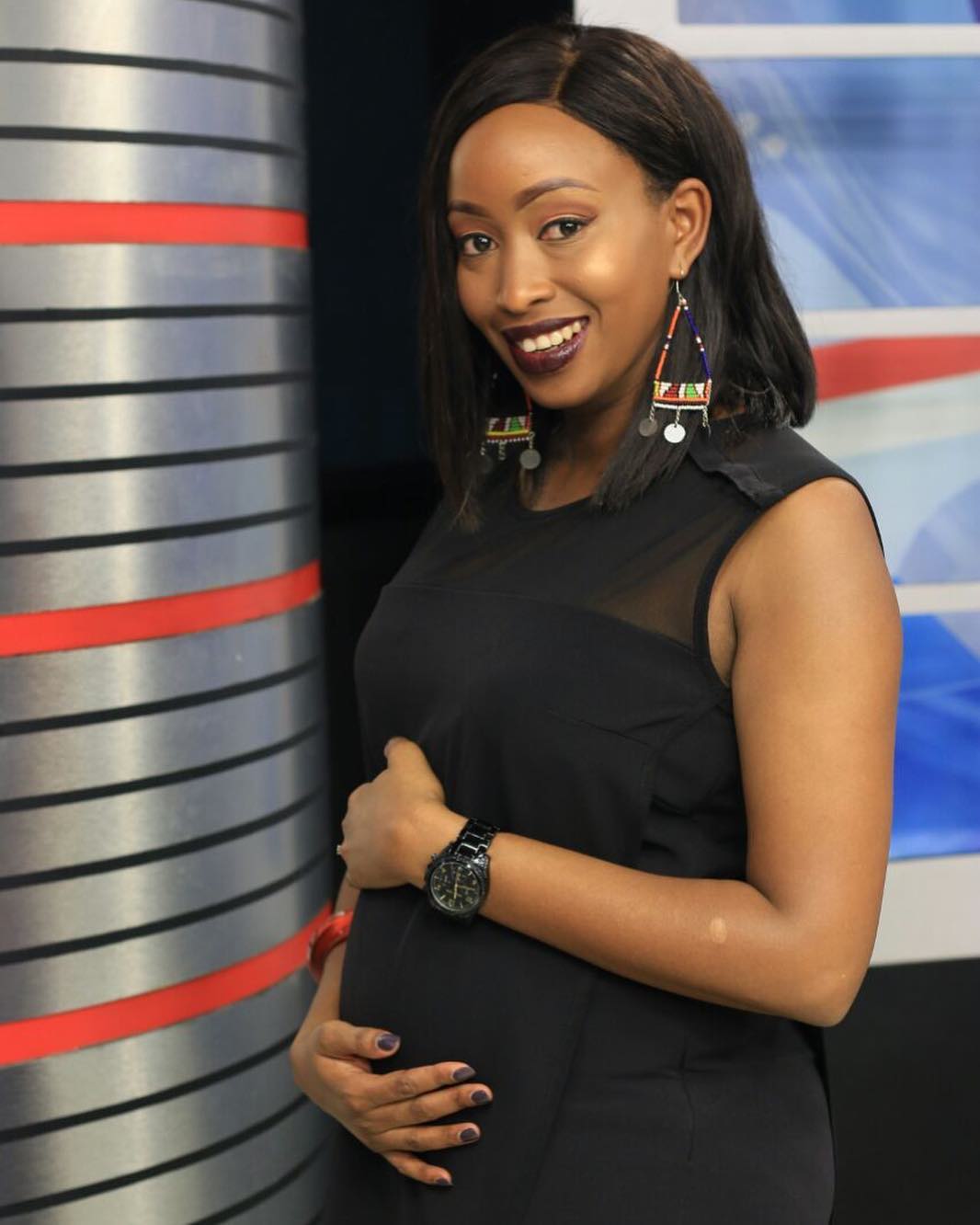 As a news anchor, reporter, presenter, and as a woman on its own, there is always something that will come at you, unfortunately.

Every day it was hateful, spiteful messages saying you are too pregnant to be on TV. Or we can’t stand looking at you when you are reading the news like that.

Having faced the wrath of angry bitter kenyans Janet Mbugua joined Be Kind Online to help fight cyber bullying; and although this is a ‘disease’ that can’t be killed easily – I guess it’s time it was tackled different.