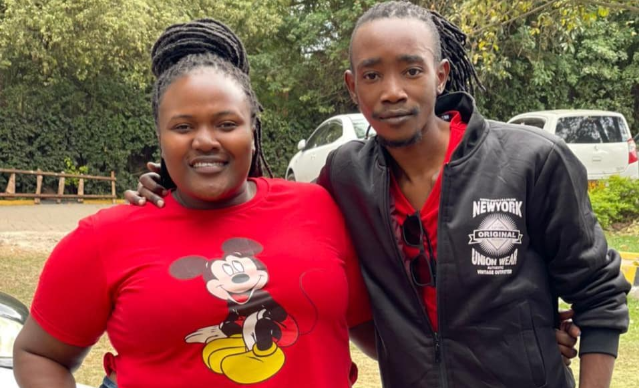 Akuku Danger was recently hospitalized following some complications with sickle-cell anemia. If you remember well, this saw him stay in hospital for a month; and barely a week after he was discharged – the fella was rushed back after his lungs collapsed hence making his breathing hard.

According to his girlfriend Sandra Dacha, the illness got to a point where doctors started giving up on Akuku Danger; mostly because of the underlying illnesses like kidney and heart failure that kept triggering and making his condition worse. 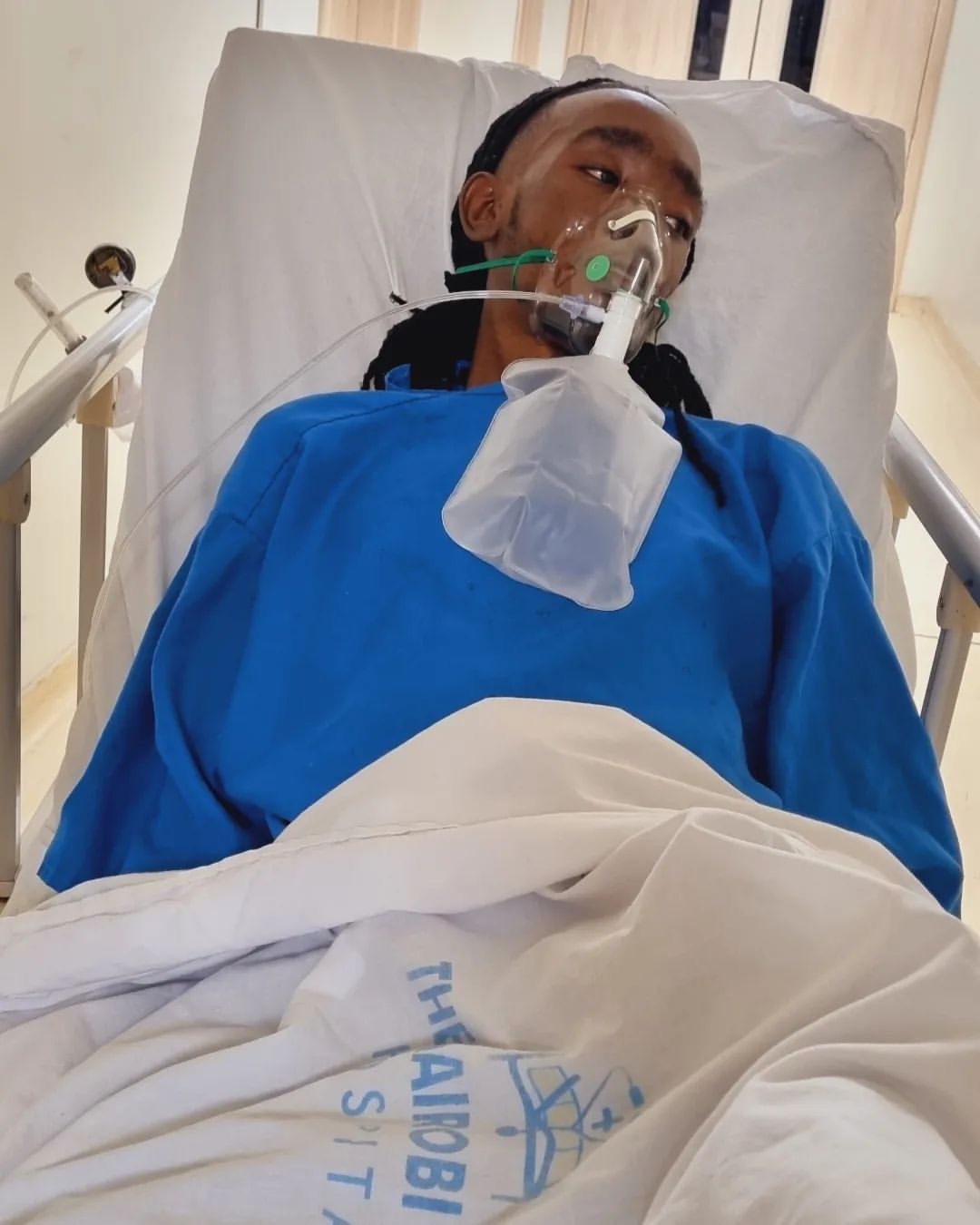 It was not easy, so many nurses and doctors from the United States, Canada and East Africa told me you were not going to make it.

Broken but not giving up

From what Sandra says is that having her boyfriend’s heart fail every time was not a good sign; and the fact that his kidneys were now starting to fail only meant that chances of survival were minimum. 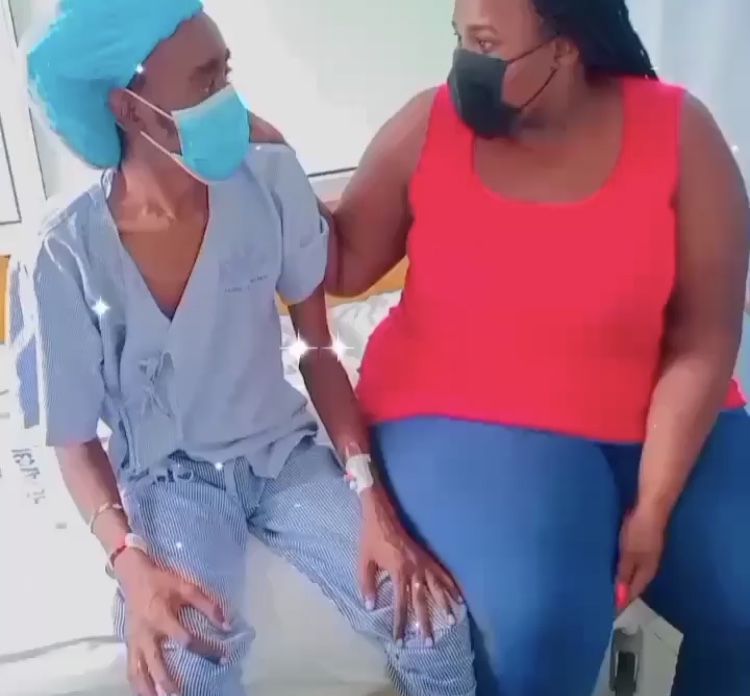 They said he (Akuku) was not going to recover from illness because he had heart failure and kidney failure. I cried for four days, he was in the Intensive Care Unit (ICU) for seven days and bills had reached KSh 2 million.

However judging from the love that she has for Akuku Danger, Sandra says she hang on – hoping he would make it and luckily he did. Speaking during Churchill show, Sandra however made it known that as of now what weighs them behind is the hospital bill; but hopefully this too shall be settled with time.