This is awkward! How Amina Khalef deliberately snubbed Ali Kiba’s message on her birthday 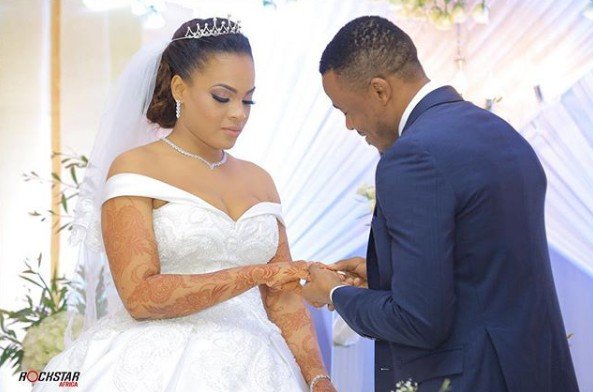 Months after allegations hit gossip sites that Ali Kiba and his wife were not in good terms; we finally came to understand why their home has not been having any peace!

Apparently the Bongo singer has been involved with Diva the Bawse from Clouds FM who has been his side chick for about 10 years now. According to Diva, she has been in and out of Alikiba’s life for years; however in 2019 she decided to walk away for good. 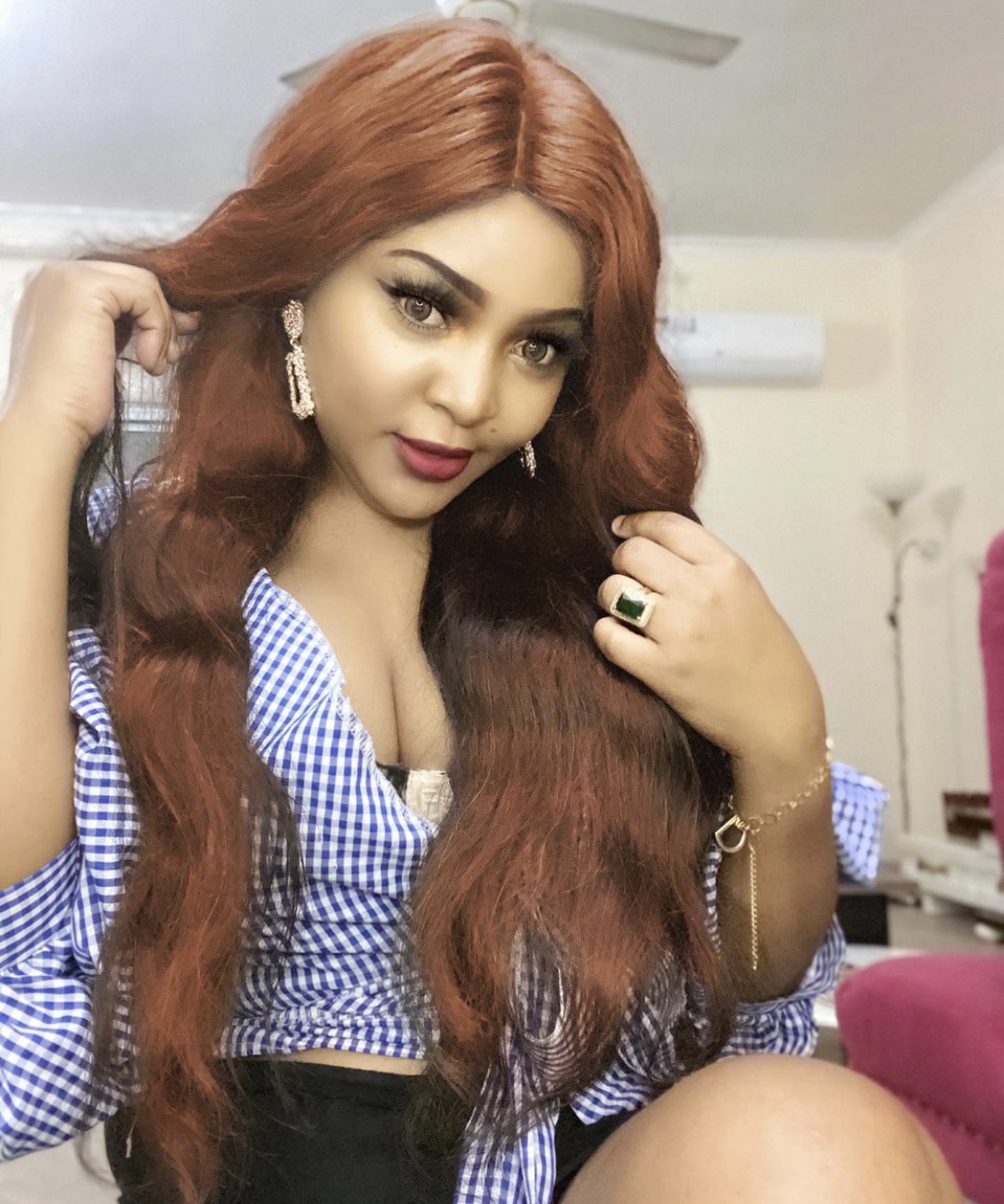 She was however forced to expose her relationship with Alikiba after some members from his team started spreading lies about her on social media.

However Diva’s story comes months after rumor had it that; Kiba was divorcing his wife barely a year after they held their grand wedding in Nairobi. 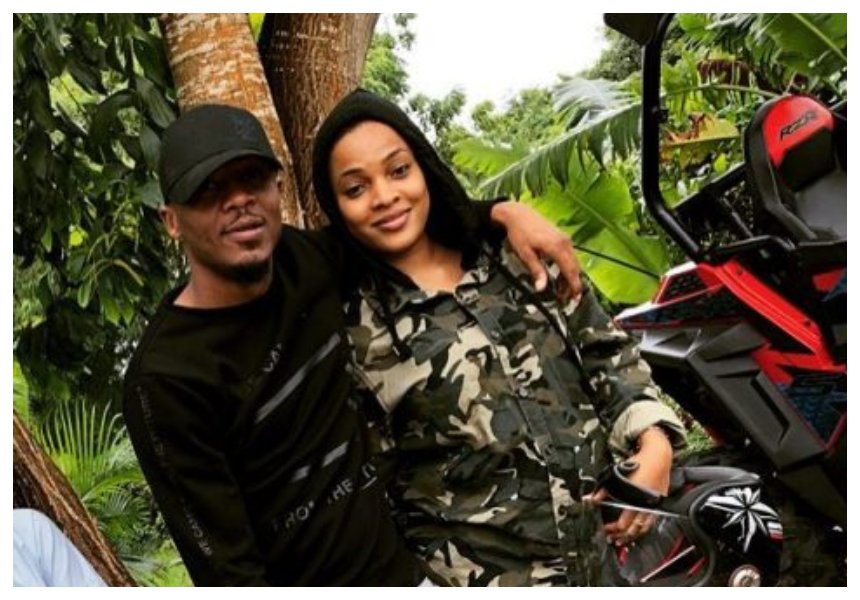 The rumors started circulating on social media barely one year after the two exchanged their vows promising to love and cherish each other.

Speaking about the divorce rumors, Kiba denied having an intentions of divorcing his wife; but admitted that things were not so good. He opened up saying;

“It is true our marriage is on the rocks, but it is not true that I have divorced her. I have not taken her back to Mombasa. It is also not true that she refused to stay with my mother and siblings. Stop spreading lies and work,”

Well judging from the post Ms Amina shared after her husband was exposed for cheating; it indeed appeared that Amina was tired and ready to move on with her life.

It is unclear as to whether the coffin symbolized the death of the relationship;  or rather her love for the singer who turned out to be a cheat after fans blamed her fir breaking up with Kiba a few months ago.

Well things don’t seem so good as she chose to ignore the special birthday message Alikiba sent her just a few days ago when she turned a year older.

Amina Khalef appreciated and reposted messages from her close friends – but refused to respond to the one Alikiba sent her. She went on to write saying; 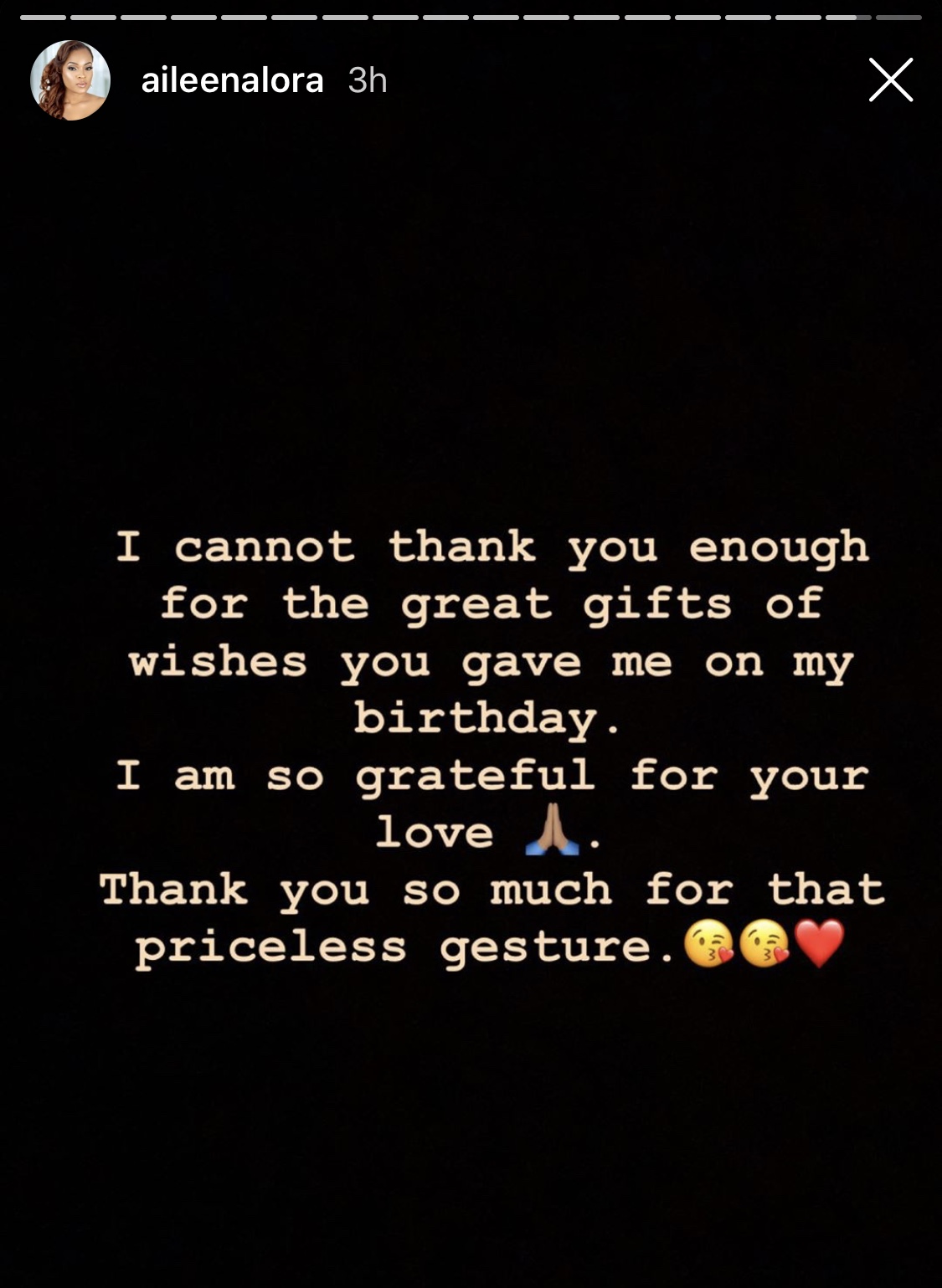