This is the highest paying job in Kenya according to a recent report..And no, it’s not being a socialite 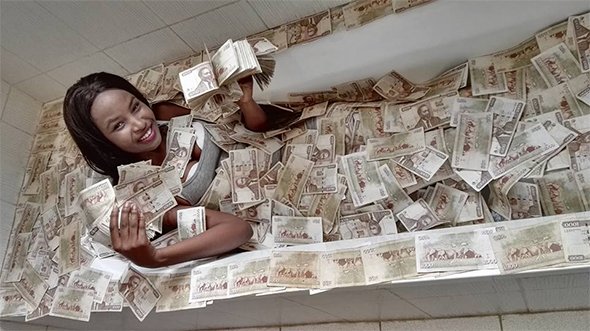 As we look forward to Labour Day celebrations in a couple of days, a report has been released citing the highest paying jobs in Kenya and the results are actually surprising.

But before we get to the main surprise, let’s just establish one thing. If you want to make money through a career in Kenya, then strive to work for an International body like the UN, the World Bank and such like.

The report also cited Bankers and accountants as the highest earners in Kenya, with those in the public sector taking home an average of Sh145,233 per month while their colleagues in the private sector got Sh139,793 last year.

Workers of waste management firms came out as the least paid lot in the private sector, at an average rate of Sh17,530 per month. They were paid  14 times less than colleagues handling similar responsibilities at the international agencies.

And thus this information should come off as a wake up call that you really do need that commerce book more than your forgotten instagram password.