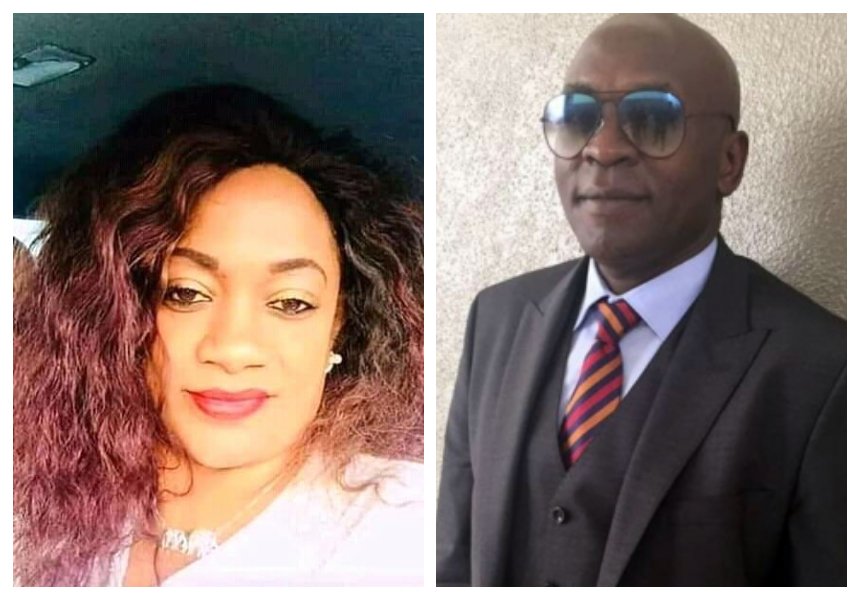 Cliff Ombeta is arguably the most sought-after criminal defense lawyer in Kenya. He has represented so many people and managed to win most of his cases or at least secure freedom for his clients.

Ombeta has represented the Akasha brothers who are wanted in the US for drug trafficking, he managed to stop their extradition.

He has also represented the likes of Miguna Miguna, NYS corruption poster girl Anne Ngirita, and even fake doctor Mugo Wa Wairimu before he refused to represent him again (Ombeta secured Mugo’s release when he was first arrested for raping patients at his clinic). Grace Kanamu Namulo stabbed Jamal Nassul Gadafi to death on the night of December 11th 2018 following a quarrel. She is now being represented by lawyer Cliff Ombeta.

Namulo is still being detained by police. On Tuesday December 18th the High Court in Machakos ordered she be detained until December 27 to allow prosecution conducts further investigation. But it’s only a matter of time before she is released on bail, her lawyer specializes in securing freedom for his clients even when all evidence points at them.