TID lays it bare, explains why he strongly advised Prezzo to always use a condom when smashing Amber Lulu 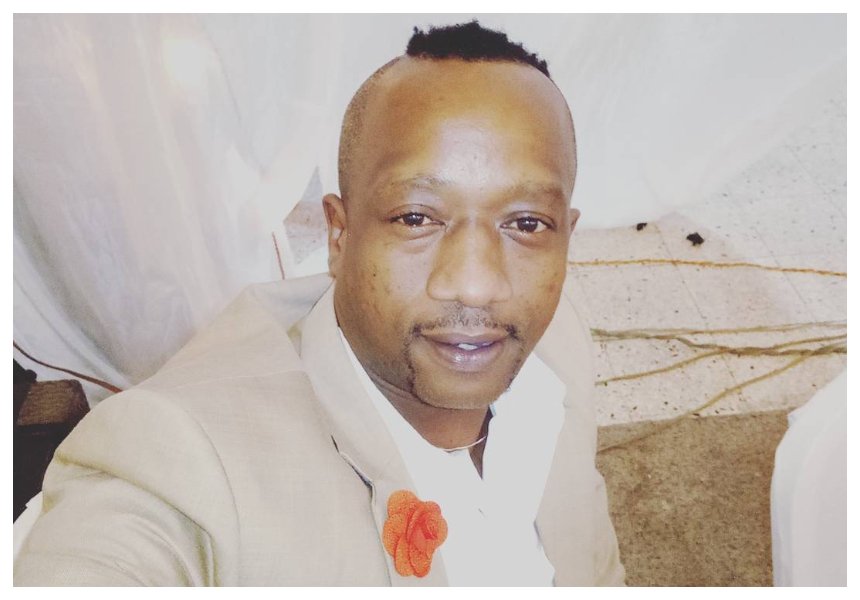 Khalid Mohammed popularly known as TID has opened up about the controversial advice he gave kenayn rapper Prezzo sometimes in October 2017.

TID caused tongued to wag when he warned Prezzo against smashing Amber Lulu raw just when the two came out to reveal they were an item.

Also read: TID warns Prezzo to use condom when sleeping with Amber Lulu

Speaking during an interview with Nation, TID says his advice to Prezzo was blown out of proportion to make him look bad. He explains that Prezzo is his friend and that he was only looking out for him.

“Prezzo is my friend of many years, I was just trying to look out for a brother, you know? I was just reminding him to play safe, but you guys in the media decided to blow the whole issue out of proportion,” said TID. 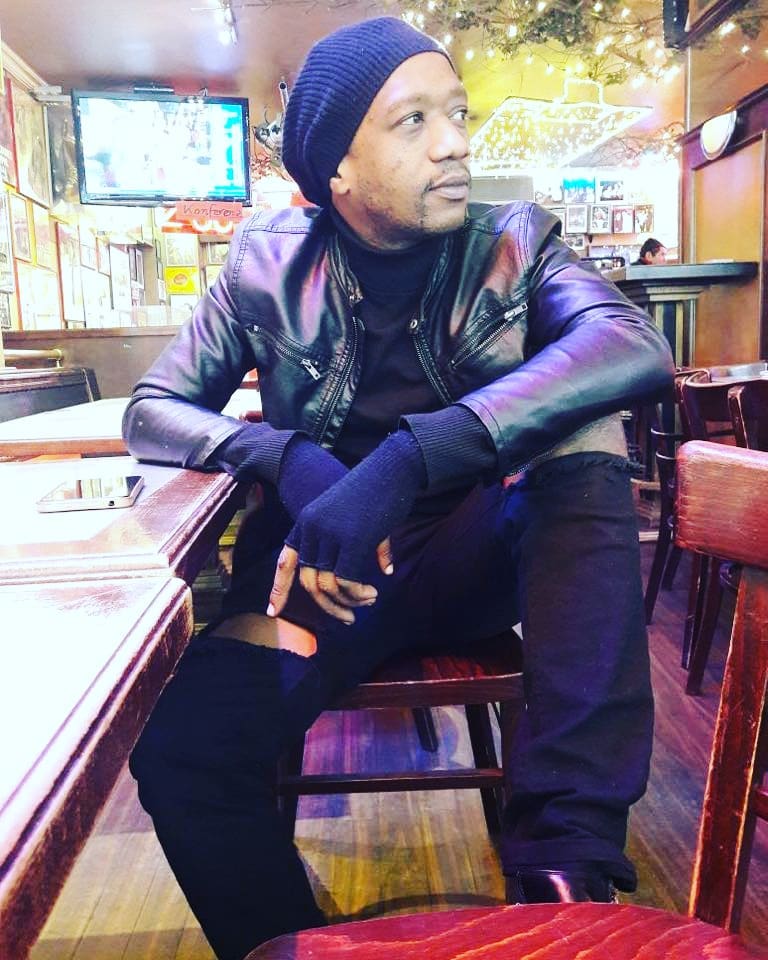 The onetime Bongo sensation is in Kenya to launch a new album here. He believes that he can get back to the top once again if Kenyan audience accept his music.

“I am here for work. I came to launch a new single from my latest album “The Vocalist”. It’s the fifth album that I am releasing after “Sauti Ya Dhahabu”, “Burudani”, “Jembe”, and “Prison Voice”. I so love Kenya and I believe my fans here do love me as well. That’s why my songs, such as “Zeze”, “Siamini”, “Kiuno’, “Nyota Yako” among others, received massive airplay here back then. I am back to rekindle that after being silent for a while. The last two songs even went on to win two Kisima Awards. I believe I can do this again,” said TID. 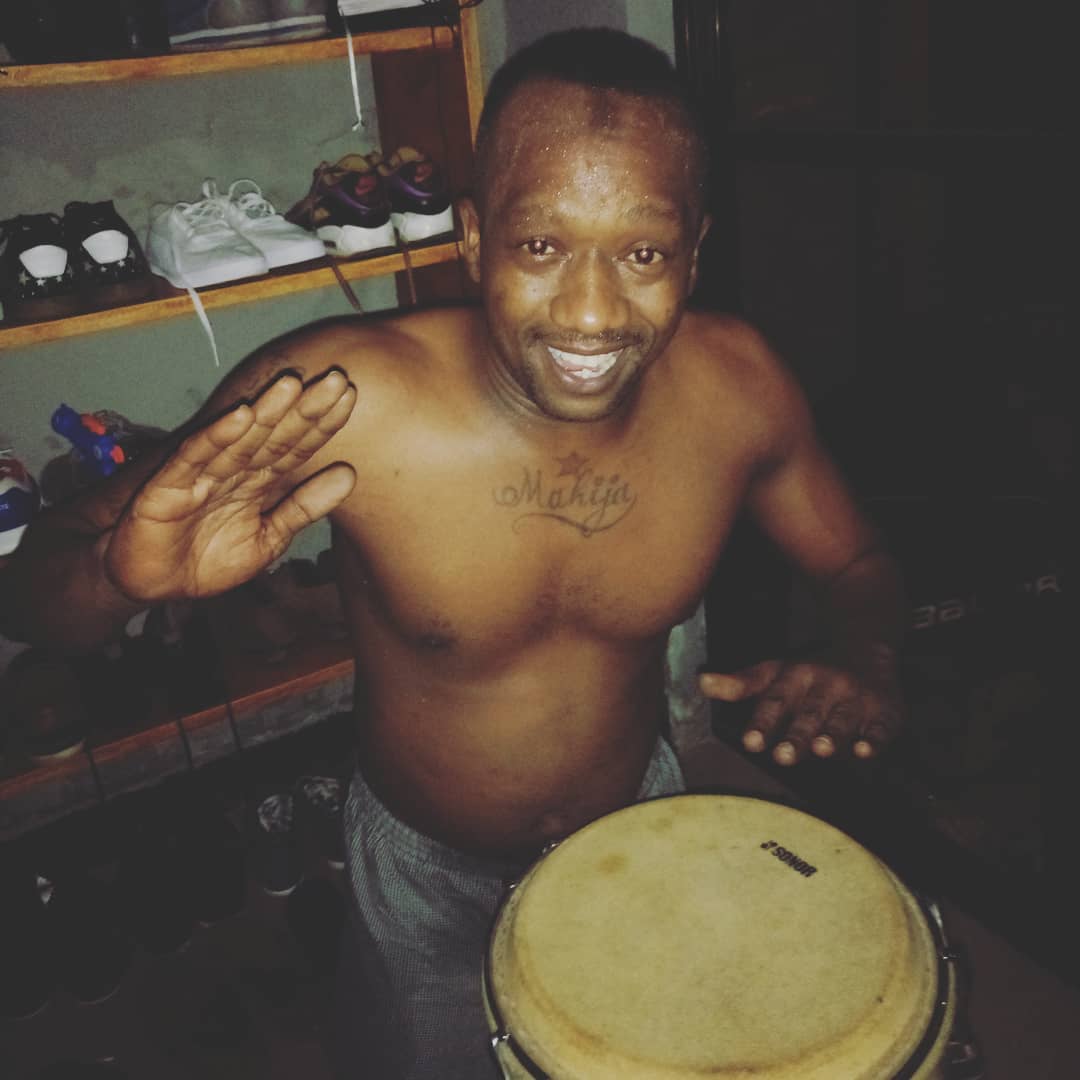 TID also addressed his struggle with drug addiction. The singer reveals that he sold most of his property to keep up with the addiction before he finally got into rehab.

“I lost a lot of time deviating from doing music, I lost a lot of money that I made from shows, I sold my cars to keep up with the habit, I couldn’t develop my properties anymore and then I realised I was losing so much. The then president (Jakaya Kikwete) also got concerned and summoned me. I had to quit to save the little that was left and be an example to the others.

“I didn’t get to be a junkie because I mainly used ecstasy, which isn’t necessarily addictive. However, I did therapy classes for two months in Germany,” TID narrated.