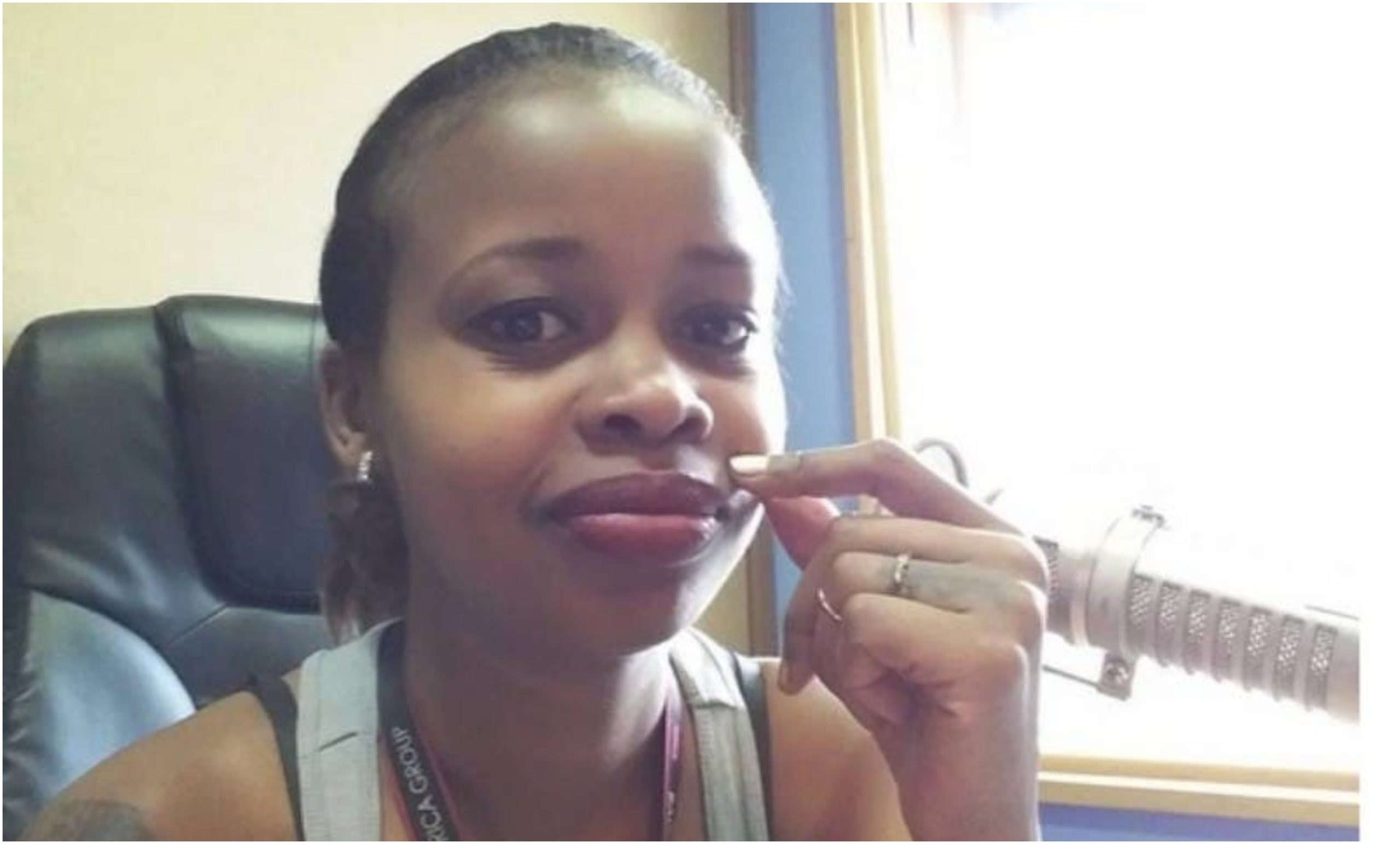 After roughly 4 years of going missing on the radio waves, former Classic 105’s mid-morning presenter, Tina Kaggia is back.

However, this time she is making her comeback on rival station, Nation FM. Breaking the news on her Instagram page, the young beauty was spotted sitting in one of the studios, captioning; “Queens never give up the crown. Good morning! #TheVoice is back!!! #nationfm” 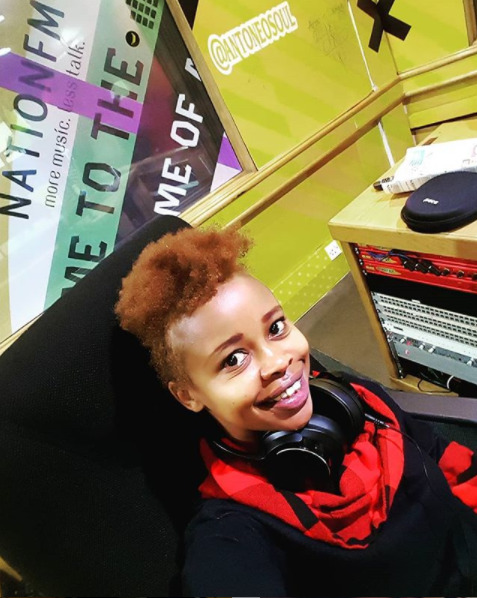 This morning, the radio girl welcomed fans to a revamp of her on the Nation Media Group-owned radio station psyching; “Good morning!Let’s do this!!!” From the look of things, Tina has taken up The Morning Fix show as she starts from where she left 4 years ago.

Also read: Tina Kaggia reveals she is ready to jump back into the dating pool

The radio presenter had in mid-December 2016 revealed she needed to “step back for a minute and focus on greater things,” but failed to give finer details on the same. 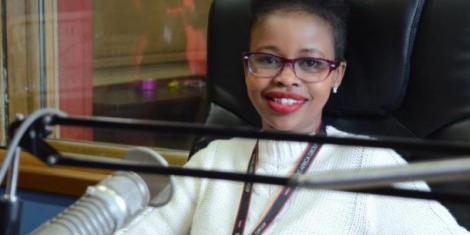 Her love for radio was however going to bring her back, clarifying she was going off-air for a short while but would be back before we know it.

“I have hang my gloves. Not for good. For an extremely short while. I live for radio, I breathe for it. But at times, you need to step back for a minute. For now, I am leaving Radio Africa. I absolutely love each and everyone there. But I need to flap my wings…” confessed Tina Kaggia during her exit in 2016. 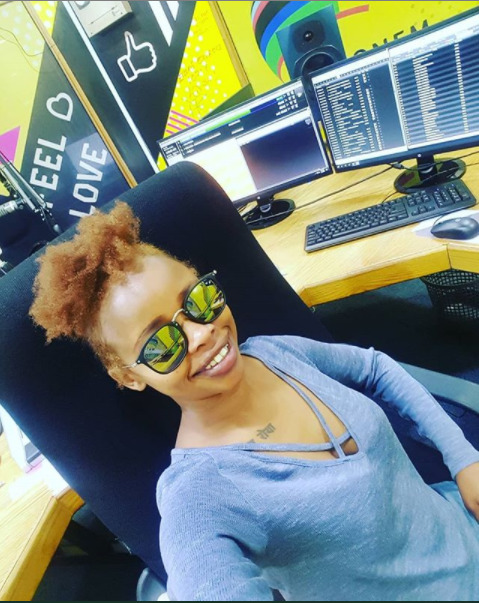 Speculations were rife she had quit radio to engage with a leading sports firm after sharing a promotional video for the corporate on her Facebook page but she however never commented on the same.

And now that she is back, we can only enjoy the ride. Excited fans welcomed her back, glad that she kept her word.

nycewanjeri Yaaaaaaaaas oo oh my … 🙌🙌🙌🙌🙌🙌 ever gives up…. Go girl… I am really happy for you