To eat or not to eat? Ringtone’s dilemma 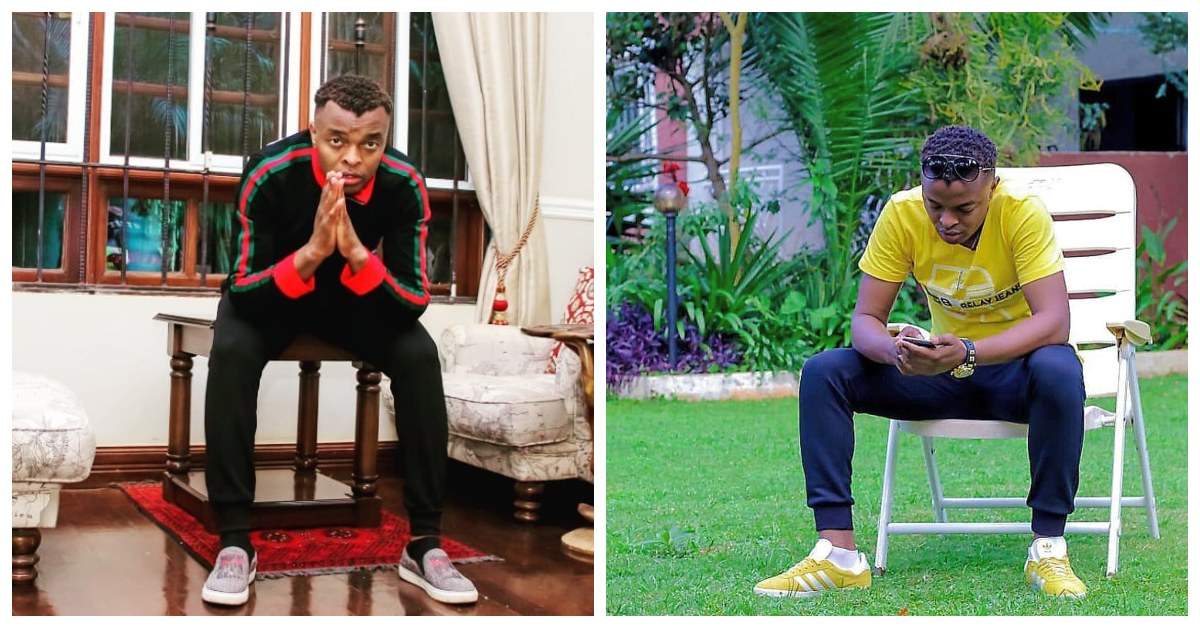 Ringtone Apoko recently took to social media to declare that he was a little more than confused as to what to do with regard to the fact that a politician asked to license his song -probably for rallies.

The song which features Azziad as the video vixen was recently released to a lot of fanfare and dating rumours (impressive stunt by the way). And it has resulted in what can only be a Kenyan artist’s wet dream: a politician looking to use their song for political mileage.

Ringtone took to his social media page to ask his fans what he needs to do with regards to allowing the yet unnamed politician to use his song. Why this is usually a boon for the artist is that it could end up being used to the point of him being invited to perform the song. That would see him tour the country off the back of a politician looking to drum up support. 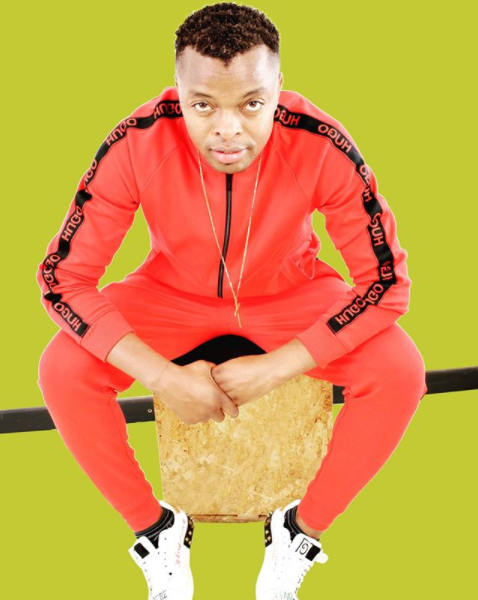 But this is also a double-edged sword as it can see Ringtone get sidelined by Kenyans who do not support the politician -and Kenyans will literally do this. Aye, Kenyans will turn their backs on an artist who is seen to be in league with a politician from the opposing camp.

So what is an artist to do?

To alienate one half of the country or to earn money. Let’s face it, Kenya is a third world with limited opportunities for success and when you stumble upon one, you would be well advised to snap it up.
But what happens when your family, your parents start being harassed by their neighbours because you, their son, support someone the community doesn’t? And that is a reality.

I would advise Ringtone to take the money and never look back. Sure, five million isn’t a lot of money in the grand scheme of things but it is capital. And that could allow you to make something of yourself and for your family. And Kenyans will not support you by buying your music anyway. So I would remind Ringtone that nobody is coming to save him. He is on his own and he needs to act like it.

Martyrs are good. They die a needless death that the survivors can romanticise. But martyrs die painful deaths. And more often than not, their deaths are needless. I can only think of one martyr that actually changed the world, but his followers have largely descended into hypocrisy. And they will not support Ringtone with their coin even though they would be the first to condemn him as he does indeed make music for them.