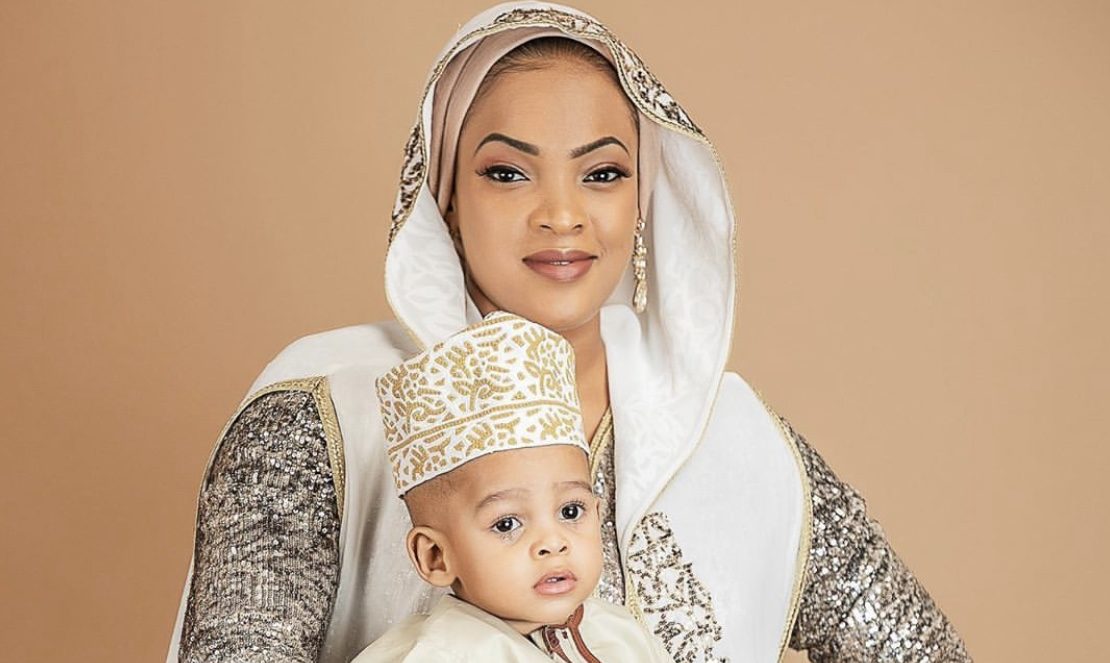 Alikiba and wife, Amina Khaleef have been having a few issues here and there judging from the posts shared online.

Barely 4 months after resolving the ‘side chick‘ issue it appears that the two are back to beefing; and if anything, there issues just got worse.

Well, Alikiba’s wife this past weekend shared a suggestive post talking about Karma finally serving it’s justice; and from the tone used, this post may have been directed to cheating husband, Alikiba.

Anyway, the two love birds have allegedly been facing marital issues since they got married; but none wants to give up the toxic love which they keep publicizing through their issues on social media.

A while back during a question and answer session between Amina and fans; the mother of one for the first time went on to reveal that she hates people who act like ‘Chawa’ bedbugs!

This statement was however interpreted as a diss to Kiba since Amina apparently has more money; meaning hubby may have chased for it and not love.

For this reason, Amina did not get a chance to celebrate husband’s brthday that went down a few days ago. Kiba on the other hand did not seem bothered as he spent his day with family and friends.

His side chick also shared a video from the party and in the background one can hear Kiba’s guests shouting chawa chawa  which confirms that Amina may have been firing shots at Kiba after all.

Anyway, now that it’s clear to see that all is not well…. Amina keeps fueling the break up rumors with posts on her IG story. And so far her latest post read to say; 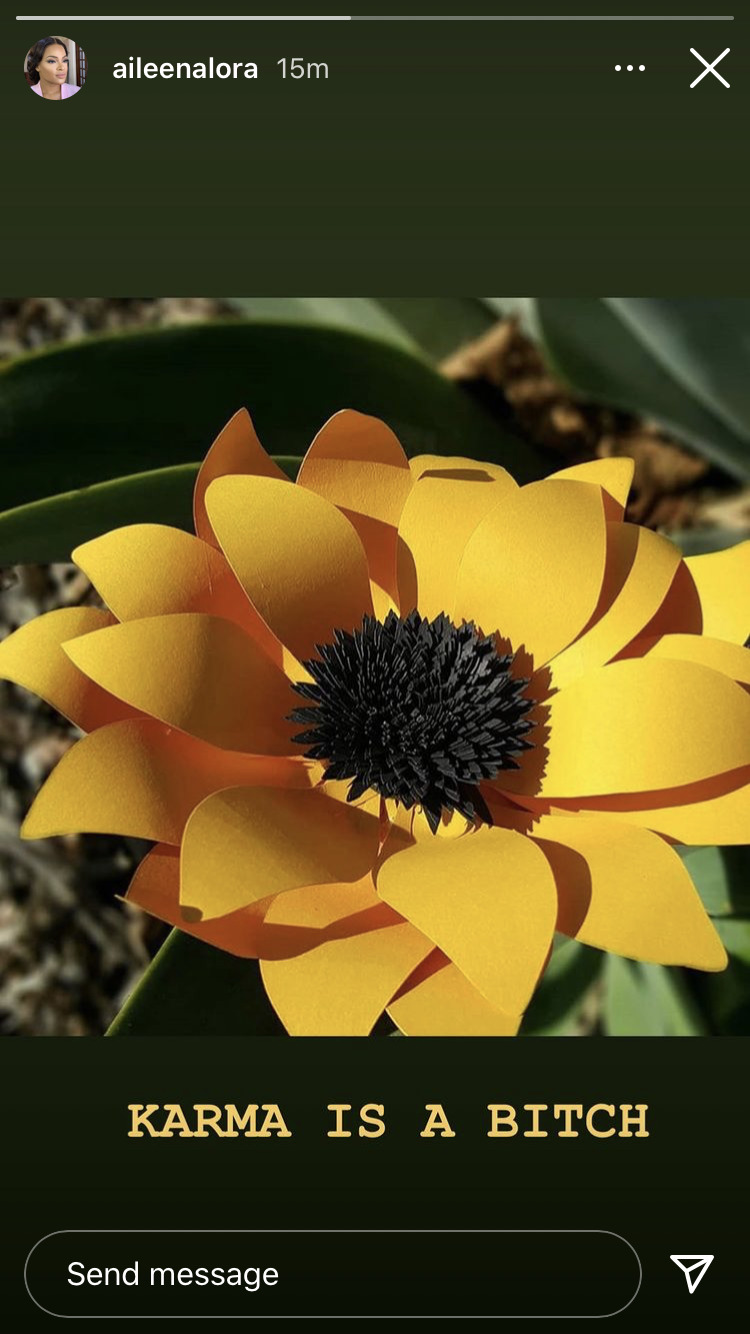 Amina and Kiba break up?