Trouble in paradise for Nick Mutuma and actress Bridget Shighadi? 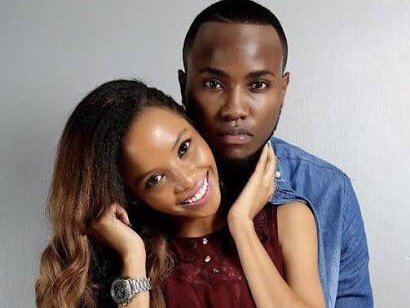 So…actress Bridget Shighadi popularly known for TV shows Maria and Zora appears to have deleted photos of her baby daddy Nick Mutuma; who also seems to have done the same hence leaving fans asking whether the two have parted – again. 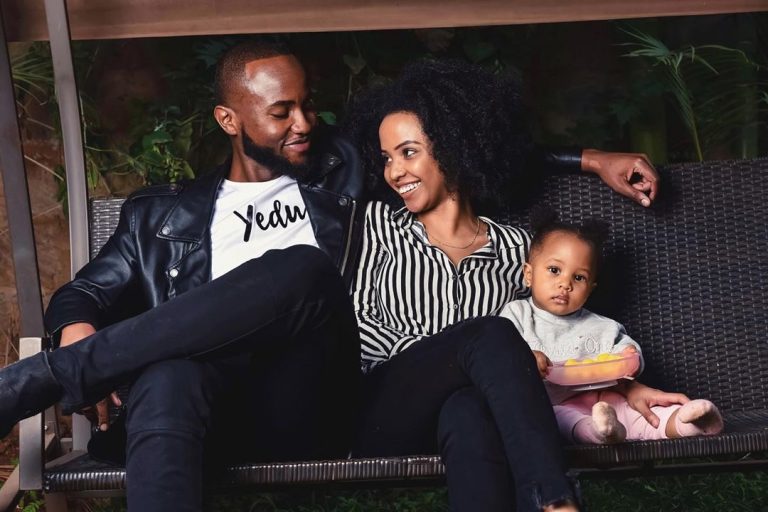 Having seen this kind of stunt (deleting photos) before of course we also had to ask whether everything is okay especially since they also deleted their family photos. Well, a reliable source recently informed Ghafla that the two are no longer an item and unlike the other times they’ve broken up, they did it quietly this time around.

This however does not come as a big surprise especially since we’ve seen them do this a number of times before. Yes, Shighadi and Mutuma have always had a shaky relationship for years…breaking up and making up – way before they had a baby together. 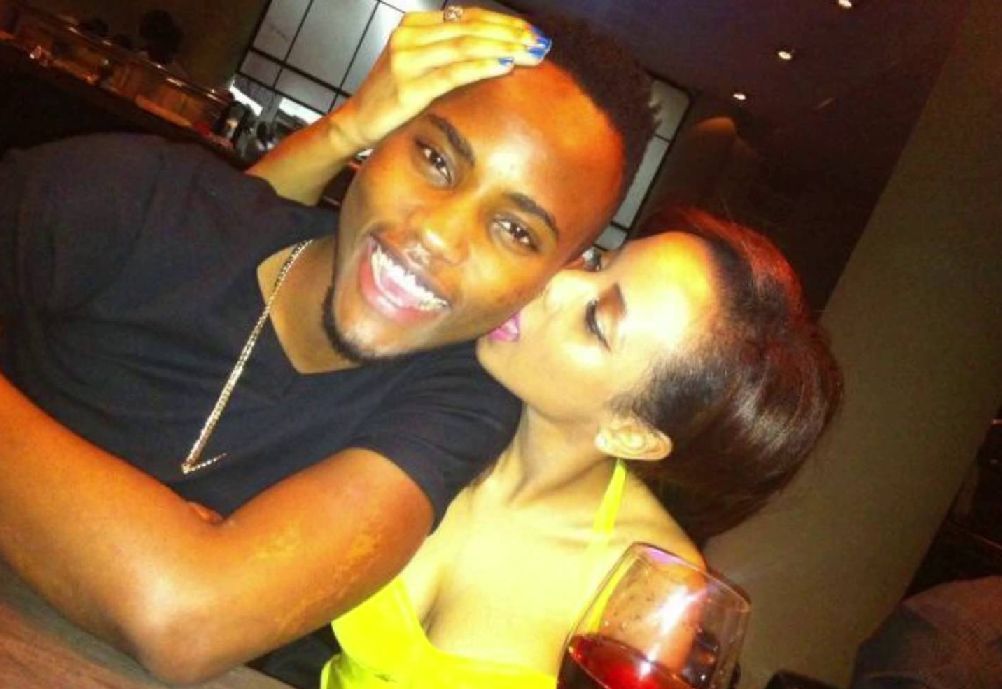 The last time Nick Mutuma had broken up with the actress, he quickly moved on with singer Tanasha Donna in 2017 but from what I heard….the relationship wasn’t as pretty as portrayed by their couple goals photos.

By the end of 2017/2018 Nick and Tanasha  had already broke up and when asked why the actor/model responded saying;

Si ni life (its life). Not all relationships work out.

And now it looks like Mutuma is back to being a bachelor….maybe not for long judging from his on and off relationship with Shighadi over the past years. No?