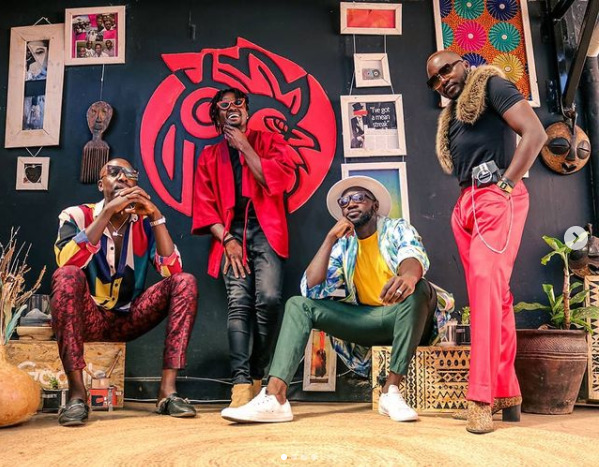 Sauti Sol have been making headlines for the wrong reasons this past week; but this is because they not only left their fans stranded and confused after cancelling Sol Saturday but because they also lied.

Well according to a statement released by Sauti Sol’s management, the boy band cancelled Sol Saturday due to the huge crowd that was expected to turn out. According to them, they felt that the venue was too small to hold this crowd; and seeing how Covid – 19 has killed hundreds of thousands they couldn’t put their fans at risk. 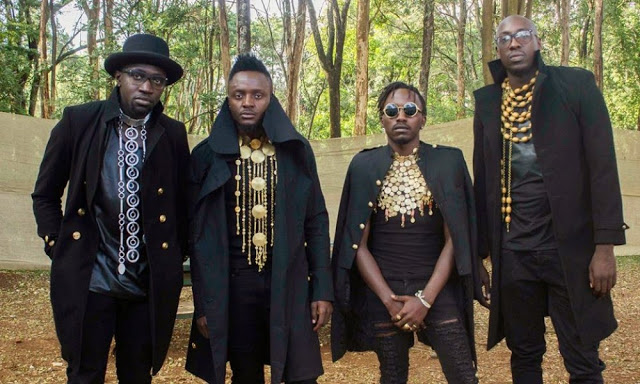 Of course this sounds like a legit thoughtful thought that they would put their fans first; despite knowing that they would suffer some losses at the end of the day. For a minute fans bought the story until one a video done by
Kari’s Kitchen, one of the Food Venders at the event emerged online.

According to Kari, Sauti Sol called off the concert because they did not like the stage setup; and since we all know these boys have a particular liking to their image, they decided to cancel. In the video making rounds on social media Kari is heard claiming that they lied about the Covid-19 precaution story they had talked about earlier.

But since we cannot really tell who is lying or why Sauti Sol would want to stain their image with such a petty move; the boy band has now decided to make up for the cancelled event. 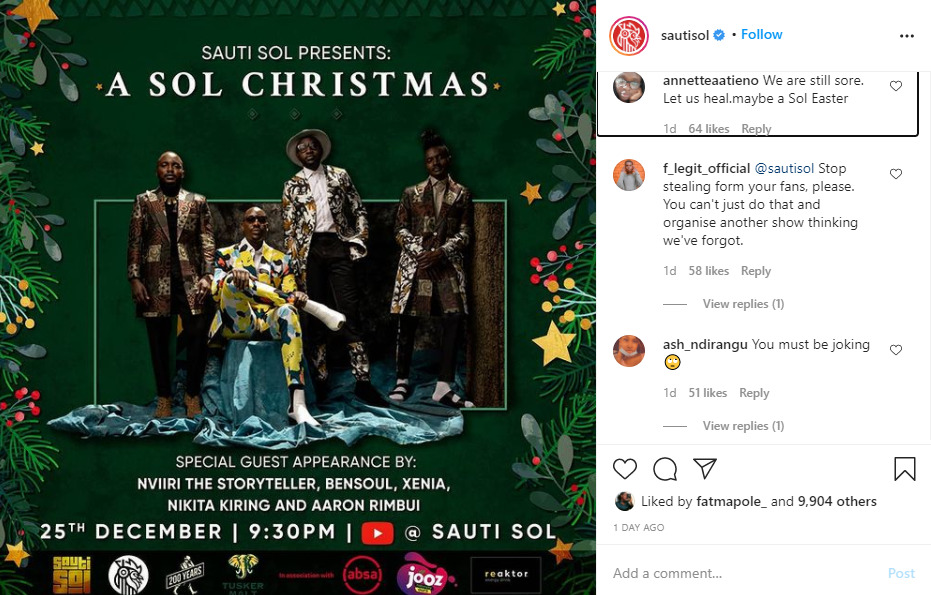 As seen on their social media pages, Sauti Sol is planning to hold another gig dubbed ‘A Sol Christmas’ on 25th December. Although the gig will be online, at least it will help make up last weeks disappointment; but problem is Kenyans want nothing to do with this.

In the comment section most went on call them out saying;

Others went on to say;

christeen_njeri It’s the audacity for me😅😅😅😅😅