Tyler Mbaya reveals parents death pushed him to start a family at young age, promises his daughter this 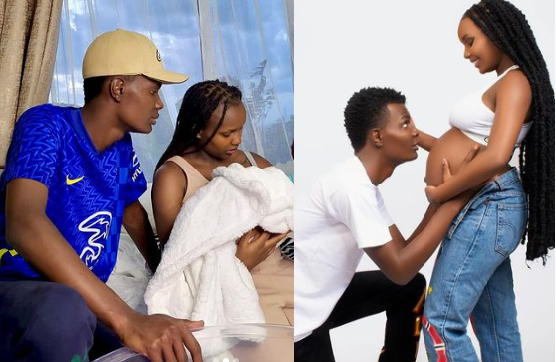 Tyler Mbaya aka Baha has been gracing our screens from a young and I remember growing up watching him on TV and now – he is a grown man with a happy family.

Howeber what many didn’t know is that Baha and his brother struggled while growing up with a single mum while his dad was hustling back in the US. 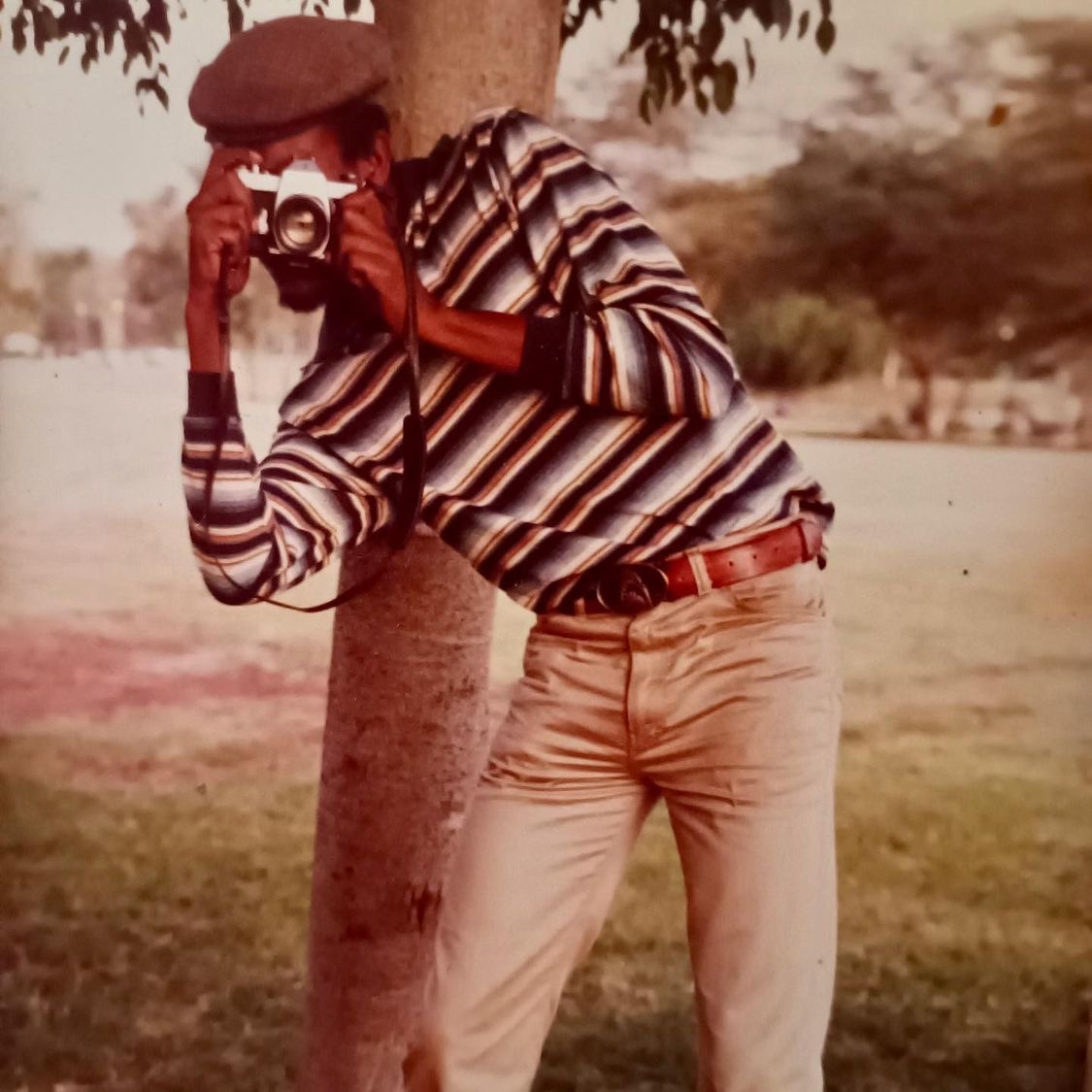 Well, from what Baha says is that his dad hustled yes – but only he knows where the money went to because after he was deported back – he came with nothing.

With that, you can tell that Baha and his dad did not have such a great relationship and even before his death – things were still shaky as the old man was depending on him and his brother to provide for him.

Disconnecting himself from ‘generational curses’

Having had a dad who didn’t present himself like a father should – Baha says that this is one of the many reasons that pushed him to start a family early.

According to him, losing both his parents not only made life lonelier but also made him regret not fixing his relationship with his old man. From what he now knows is that they should have never had bad blood because at end of it all – he remains his biological dad.

I longed to be a father by 24. But when my parents died missing their love and warmth made it apparent to me that I needed to have a family of my own.

Growing up I had a strained relationship with my father though we mended fences. As a father I want my daughter to wholesomely feel my presence in her life. I want her to grow up knowing I am her father and her first love. 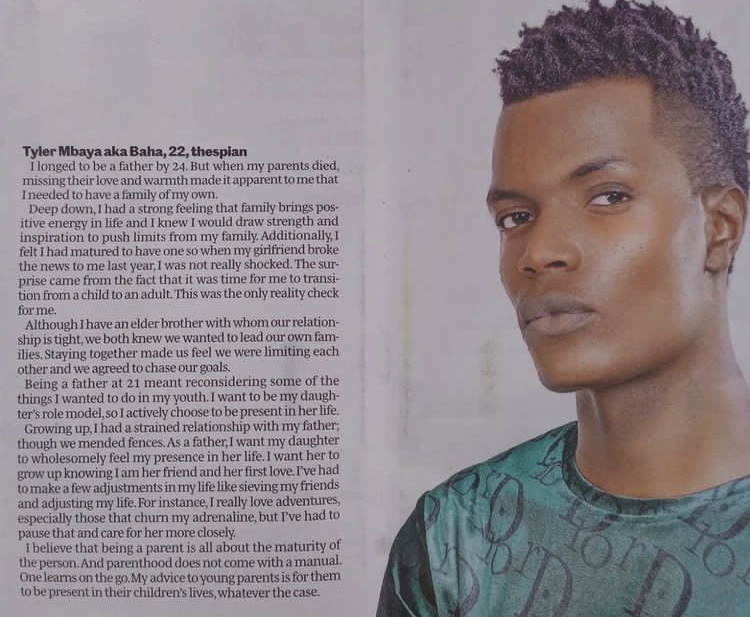 And with that kind of mentality – Tyler Mbaya gets to nurture a new generation in their family that will understand what a fathers love truly means.