Tyler Mbaya says it was love at first sight with girlfriend, Georgina Njenga 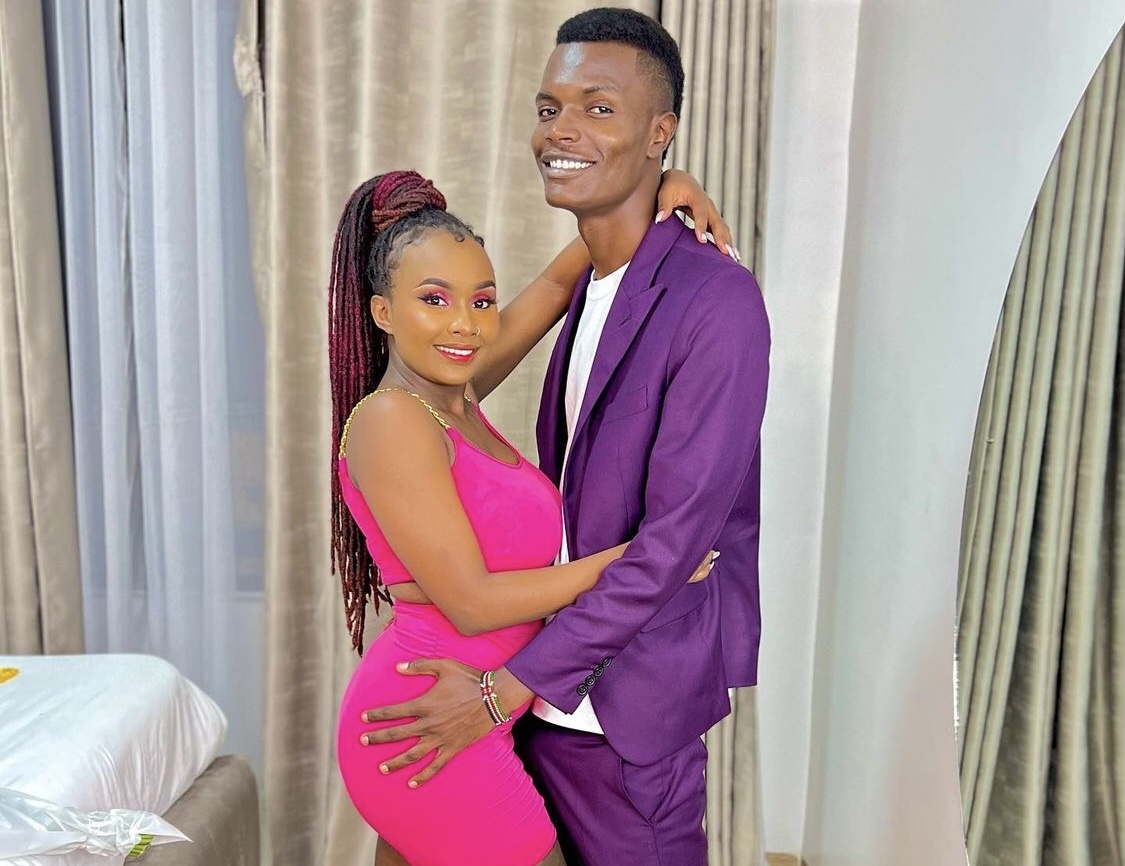 I still can’t believe Baha from Machachari is now a dad and somehow a husband to girlfriend, Georgina. I mean – I grew up watching this guy on TV and now he is all grown up with a family of his town. How did time move so fast?

Anyway – like I already said…Baha is now a family man and judging from his YT videos with girlfriend Georgina Njenga….let’s just say the fella is fully settled on one lady who he intends to marry one day. Maybe…things change you know.

However what many don’t know is that before this relationship got to where it is today…these two started off as friends. They first made sure they had set a good foundation on their friendship before moving on to being a couple. 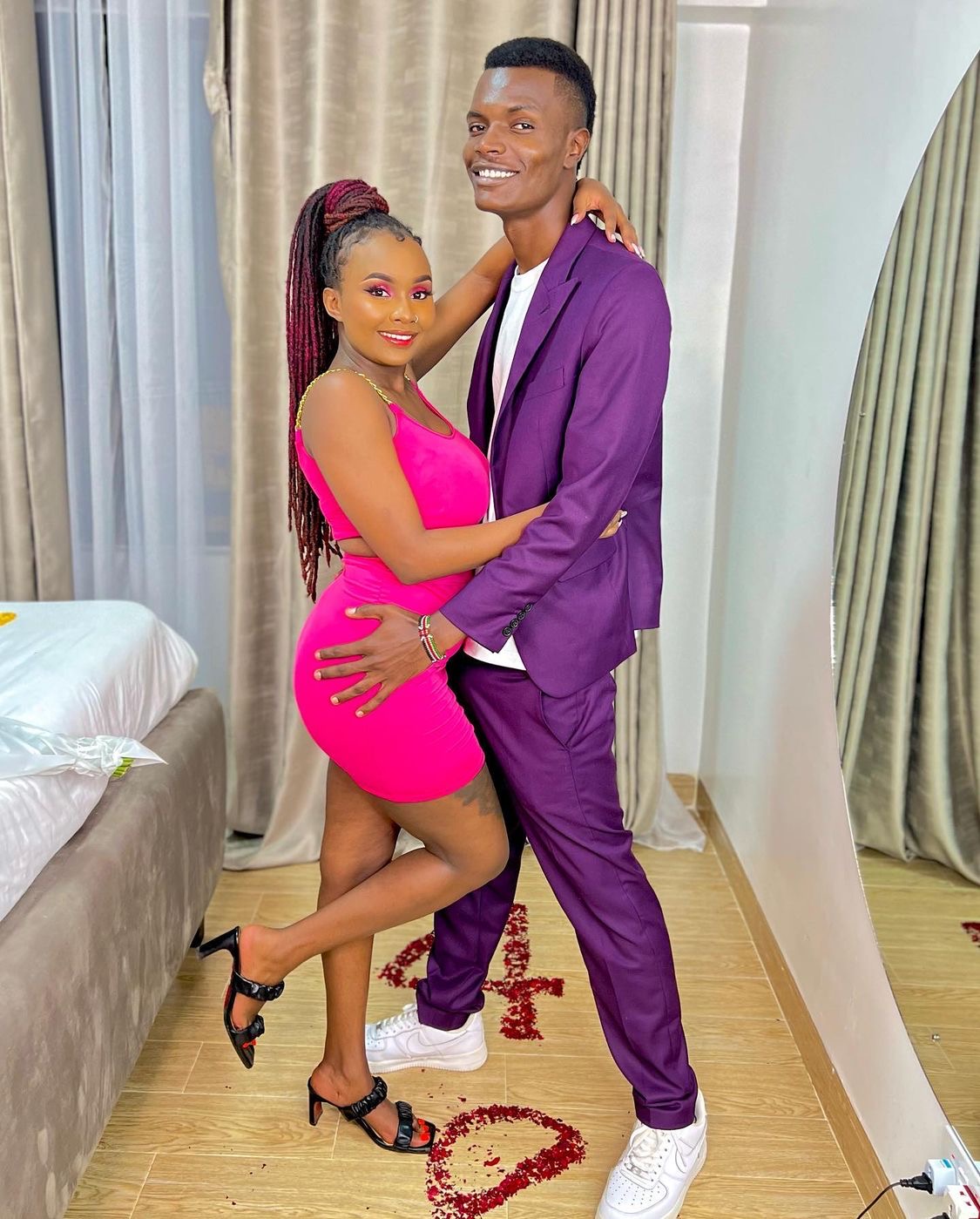 Well, to celebrate another year of friendship (whatever that means) the couple stepped out weekend for some alone time….and as seen on Tyler Mbaya’s page looks like they really had a good time. 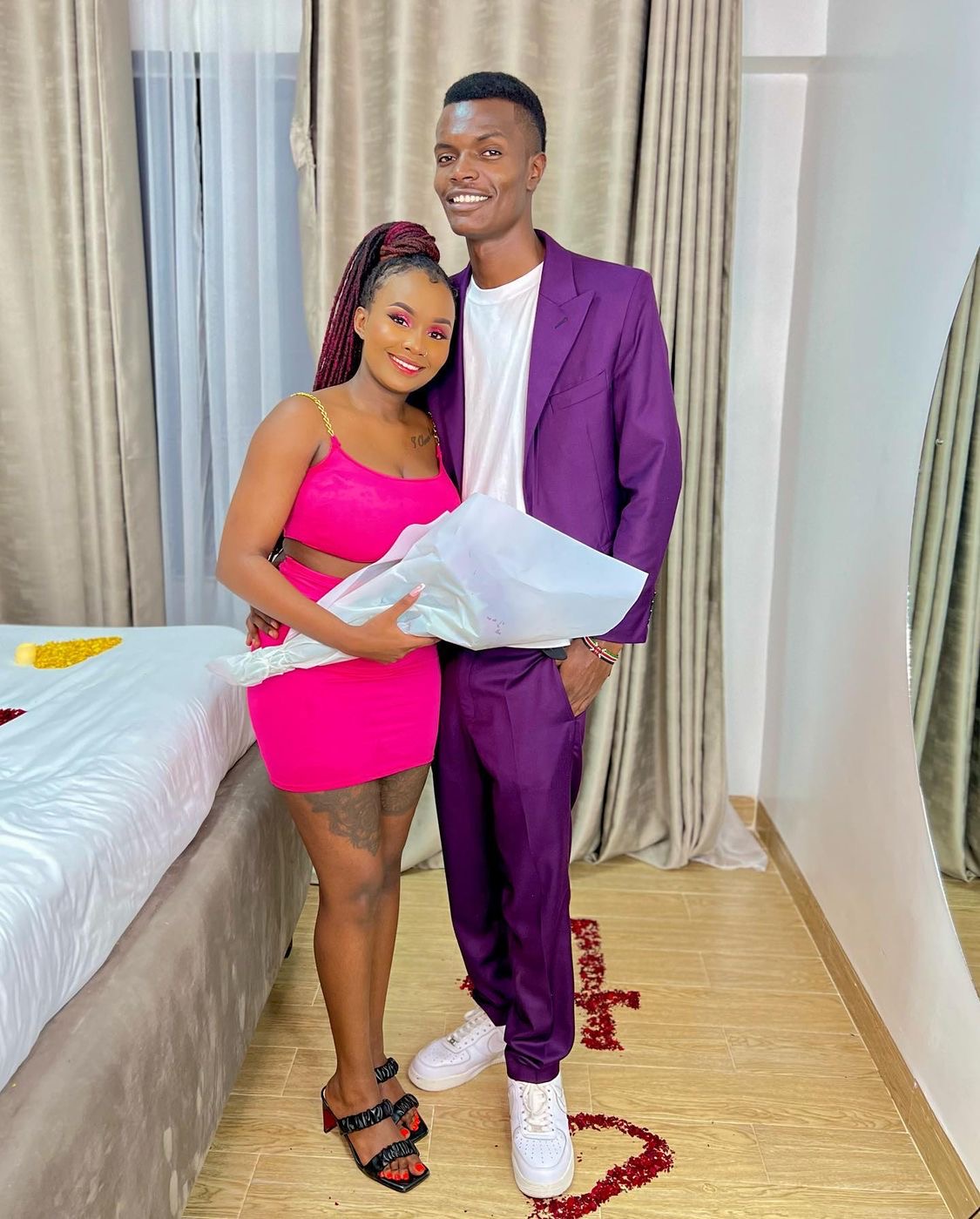 To caption the posts, Tyler Mbaya praised Georgina Njenga describing her as his best friend and closest companion he has in his life.

From the First Time I saw you Mama😍I knew we’d be really good friends😌 Ever since, You’ve been my Closest Companion🤗 and Best Friend For Life💯 Cheers🥂 To many more years of an Amazing Friendship😘 Love you G✌🏾❣️ #FriendshipDay Well I guess it’s not everyone who gets to experience love at first sight….but for this young couple – it’s been magical.