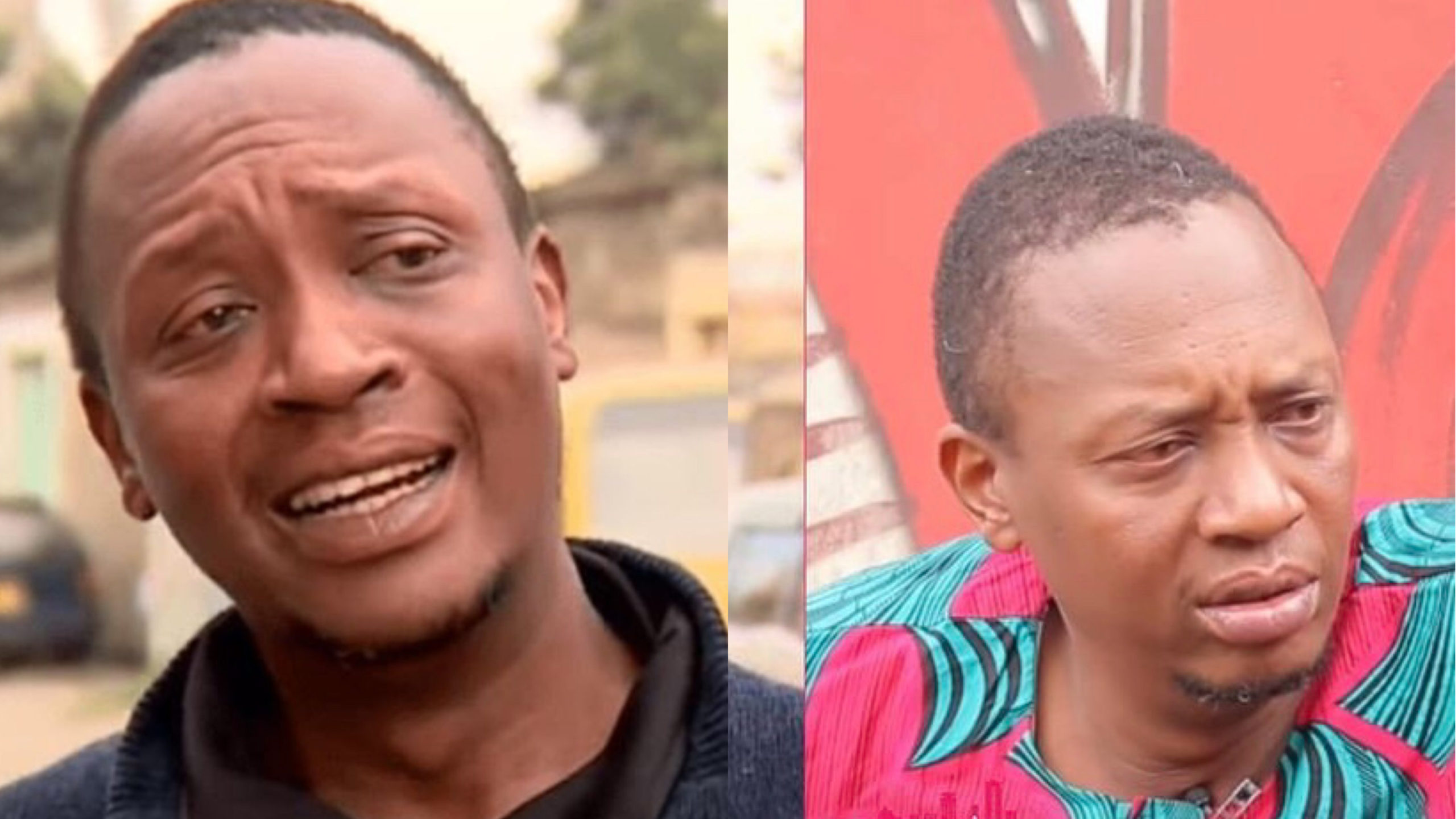 They say a journey of a thousand miles begins with a single step. And after years of drowning in alcohol to a point of no return; we have learnt that the president’s look alike – Uhunye wa Umo has agreed to check himself into a rehab.

This was revealed by independent presenter Carolina Carlz; who had been following up on Mr Gitonga Michael’s story since he started making headlines. 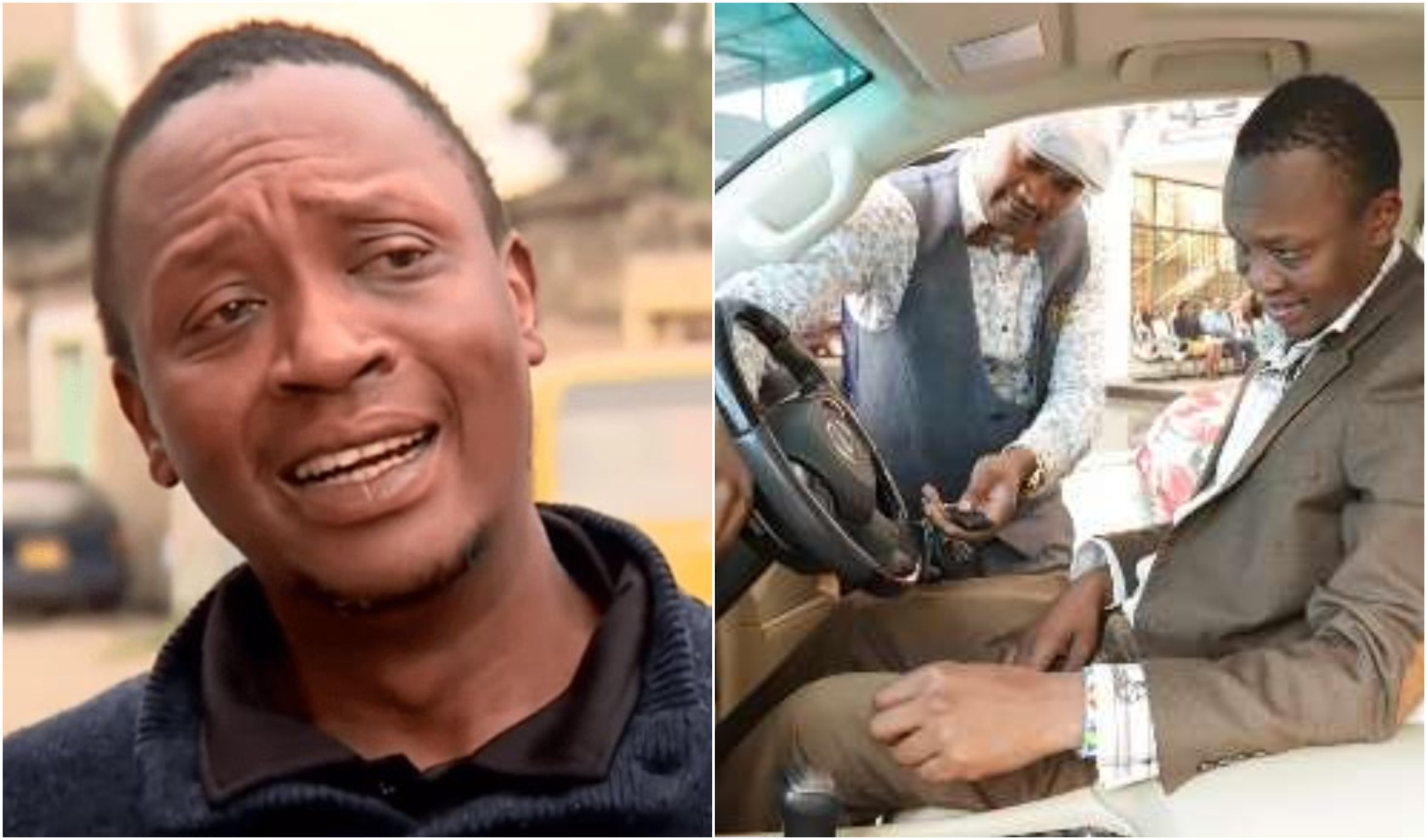 In a detailed interview shared by Ms Carolina Carlz, we understand that Mr Gitonga’s struggle with alcohol has not only affected him alone; but his entire family – adding that he car he was gifted just a few months ago is in a bad shape due to his recklessness.

However just like other alcoholics – Mr Gitonga couldn’t have done this on his own; without being pushed for the better. 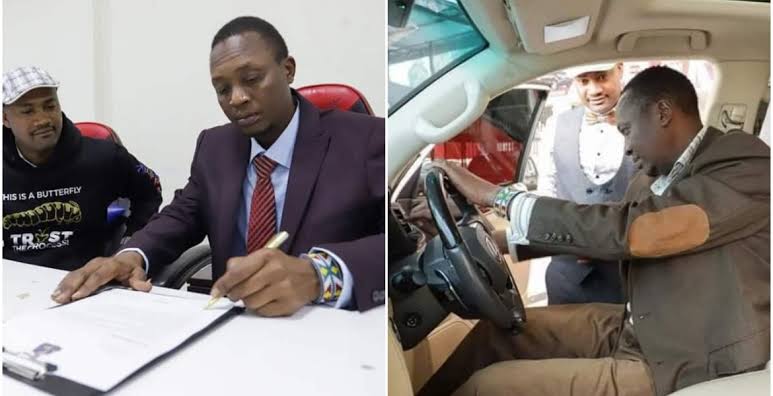 This is where Serenity rehab came in handy as they allowed – Uhunye wa Umo to check into their habilitation center earlier today. From Carlz post, we understand that Uhunye was accompanied by his wife Angelica and friend, Matheri.

To announce the good news, Carolina went on to write;

Hey guys. Just wanted to let you know that after highlighted the story of Uhunye wa Umo, Michael Gitonga, he agreed to rehab center called serenity. He reported today supported by his wife Angelica & friend Matheri. We hope for the best.

For those willing to help his struggling wife, Carolina Carlz went on to say; 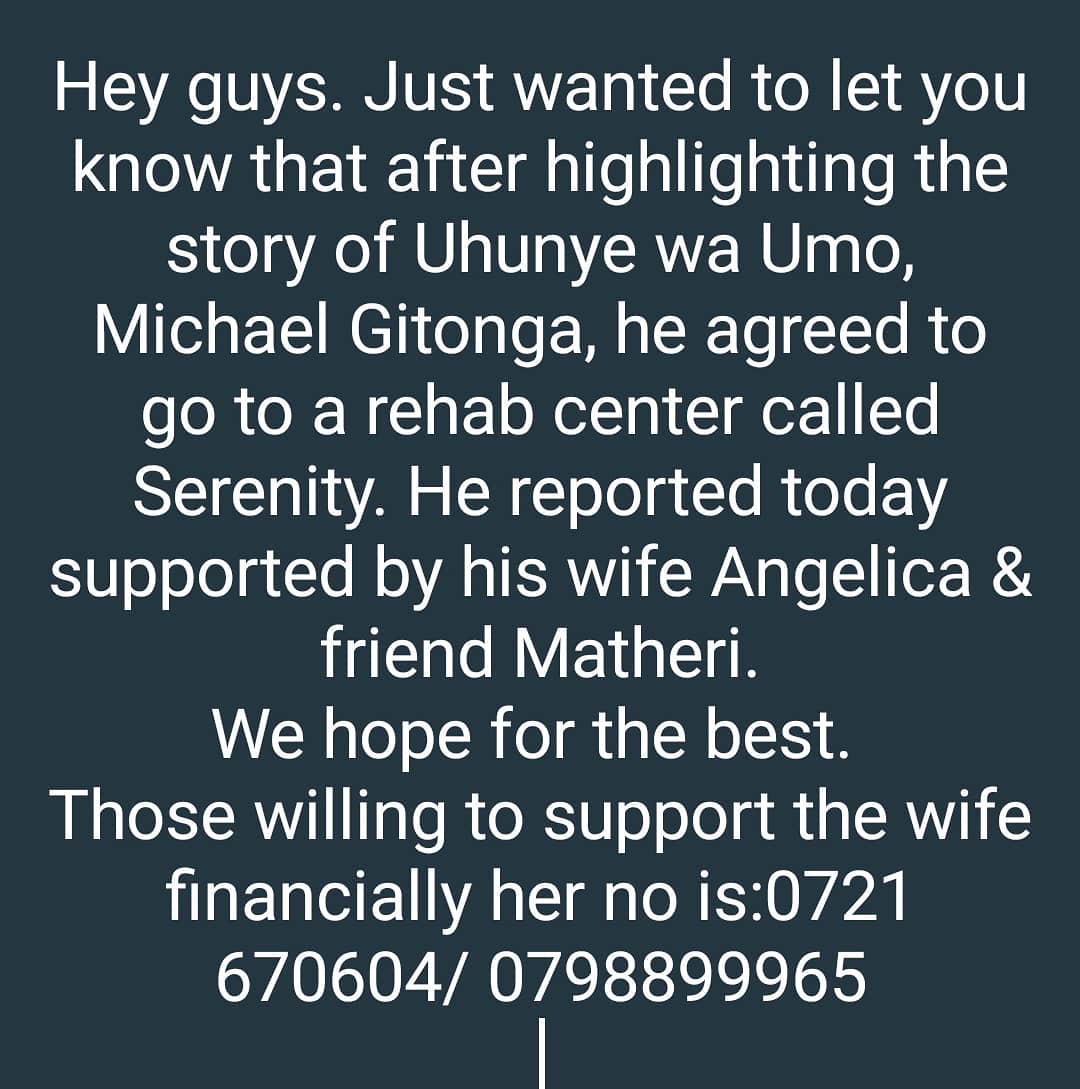