“Uhuru is a good friend of mine, a very personal friend” Raila’s sister Ruth Odinga maintains cordial relationship with President Uhuru even though his father made her strip naked 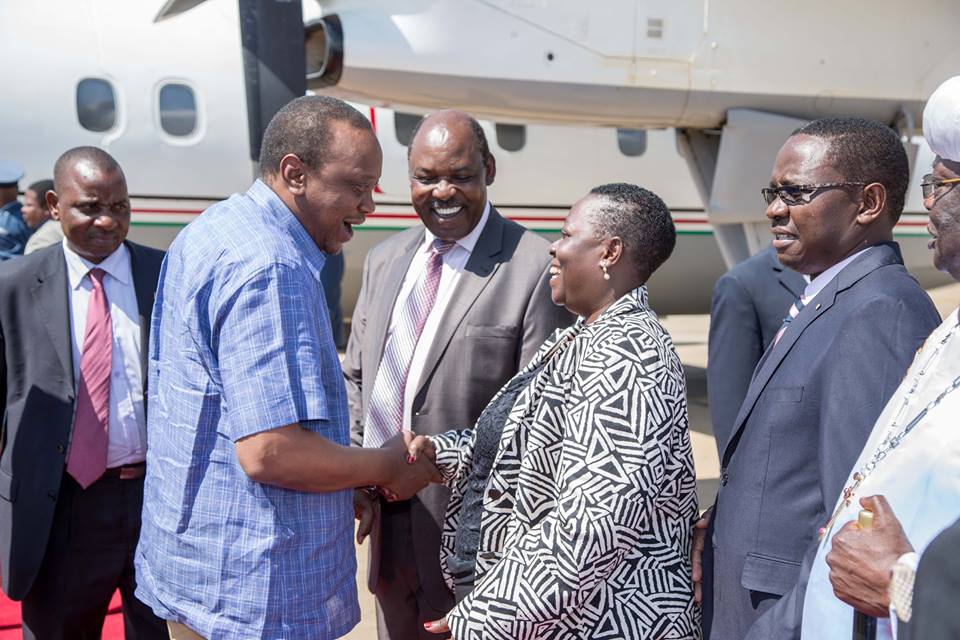 The Odingas and Kenyattas love/hate relationship has been explained by Ruth Odinga – Kisumu deputy governor who is also Raila Odinga’s young sister. 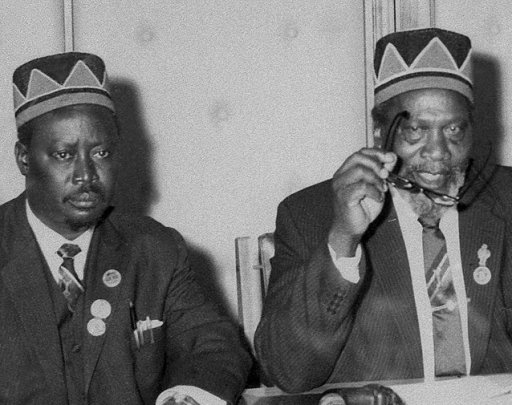 In an interview with SDE, Ruth Odinga revealed that the senior Kenyatta travelled to Kisumu with his son Uhuru Kenyatta to visit the Odingas.

“When they came to Kisumu with their father (Uhuru’s father, Mzee Jomo Kenyatta) we used to play together. Uhuru is a good friend of mine, a very personal friend. It’s only our political paths that were different. I was born into a political family and politics is what we have grown up in. I met Uhuru through politics. If my father was not in politics, I would not have known Uhuru,” Ruth Odinga told SDE. 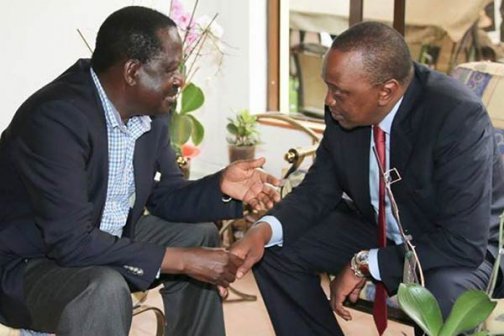 The relationship between the Odingas and Kenyatta took a new turn when Jaramongi resigned as vice president and quit KANU in 1966 to form the Kenya People’s Union (KPU). 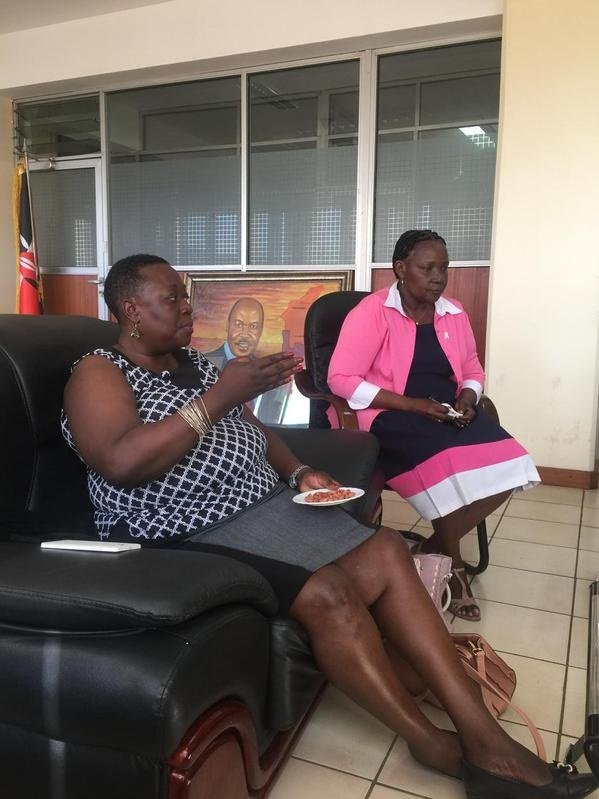 Ruth Odinga at her office in Kisumu

Jaramogi was put under house arrest and from there henceforth it was hell for the Odingas; Ruth says she would be taken to Central Police Station in Kisumu where she was forced to undress before being inspected.

“When my father was under house arrest and I was then a pupil at Victoria Primary School in Kisumu, I used to be taken to Central Police Station for inspection. I was forced to undress before being inspected, then I would be asked to dress again after which I would get clearance to go to school. At lunch time, I would be taken to Central Police Station again for screening and clearance. 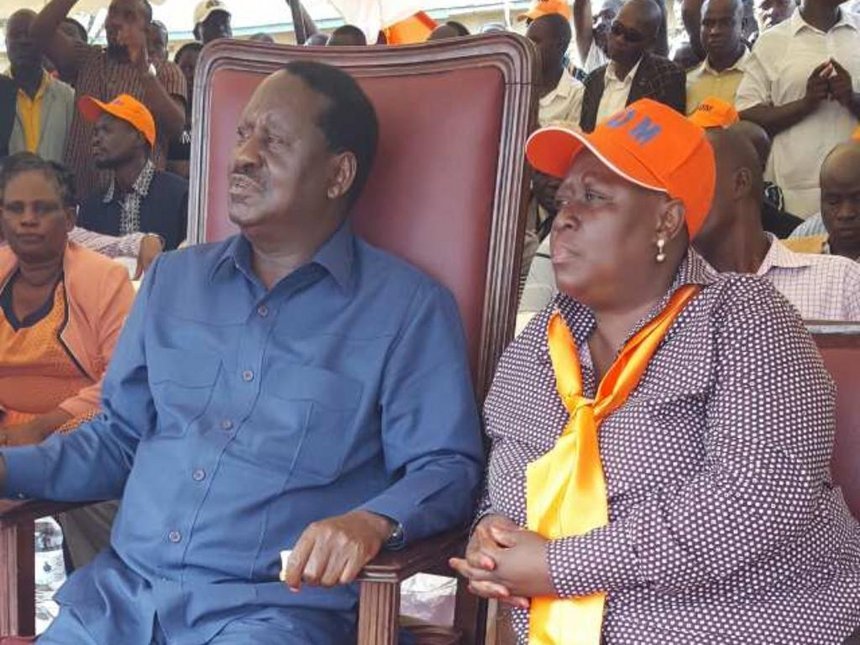 “When my father was in detention, I was hawking mangoes to get money for ice cream,” Ruth Odinga disclosed.

Raila’s sister further revealed that she reconnected with Uhuru when she joined Kenya High and the president was in St. Mary’s. Ruth said she even knew the president’s college sweethearts.