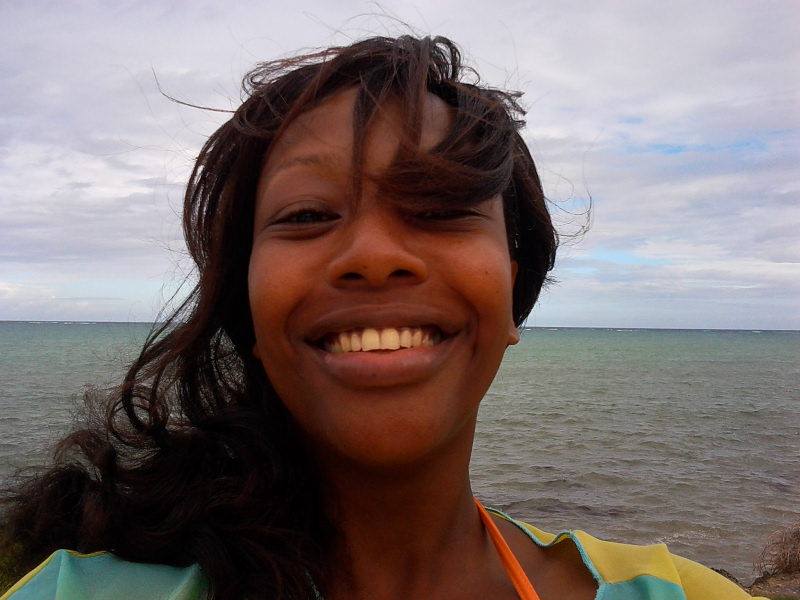 While most people were sending condolences to the family of the late Janet Kanini Ikua, Whitney Mukami had insensitive things to say about the deceased.

Even though the late Janet has been said to be the kind of person who wouldn’t step on someone’s toes, unapologetic Whitney just had to sling mud at her. 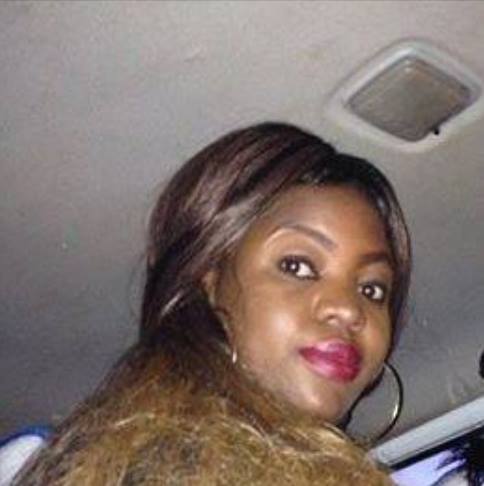 The salty lady took to Facebook to grumble about how Kenyans were making noise about the death of Janet Kanini.

“Hii kelele yote ya Janet Kanini amekufa, is she the first one or the last one kufa? It’s an opportunity for other women to take her place na life continues,” Whitney Mukami posted on Kilimani Mums Uncensored group on Facebook.

Her insensitive post sparked uproar from fellow women who rebuked her severely – even so Whitney Mukami didn’t apologize for what she said.

“Now fellow ladies you all turn against me and pray that I die….Gachagua just died the other day and life continues…I didn’t see this kind of stoning, I have lost my mom n sisters through cancer…I didn’t see the bile, are other deaths more special than others? Mshindwe you hypocrites,” Mukami hit back at her critics. 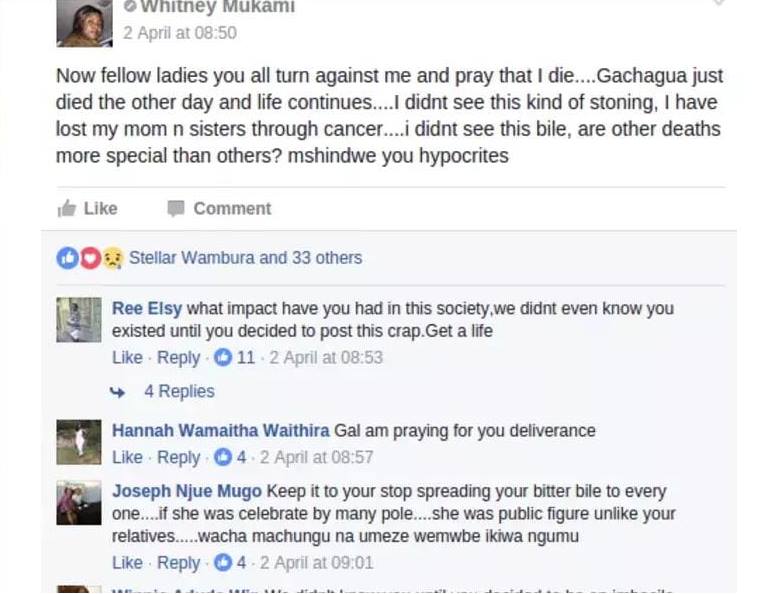