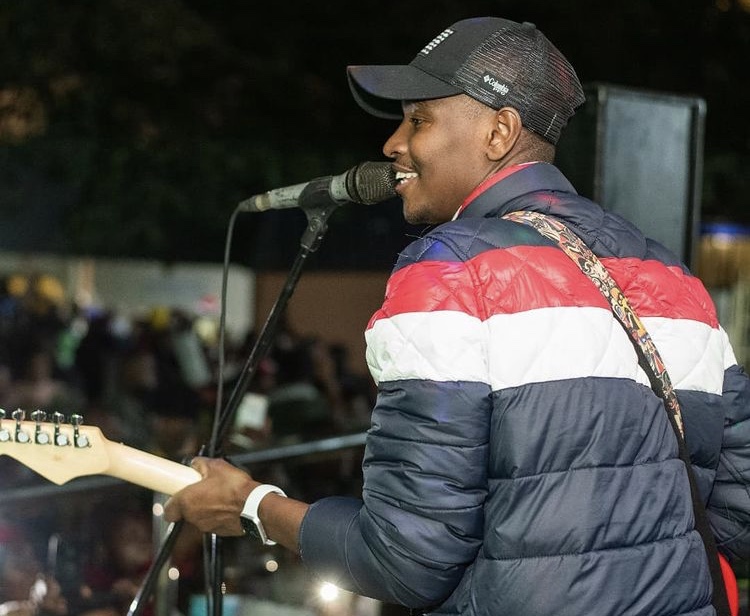 Samidoh now has 5 kids, that is 3 girls and 2  boys from his wife Edday and now ex girlfriend, Karen Nyamu. However, with such a big family and the economy growing tougher each day – the Mugithii singer says he has no plans of adding more kids…especially with women throwing themselves at him. 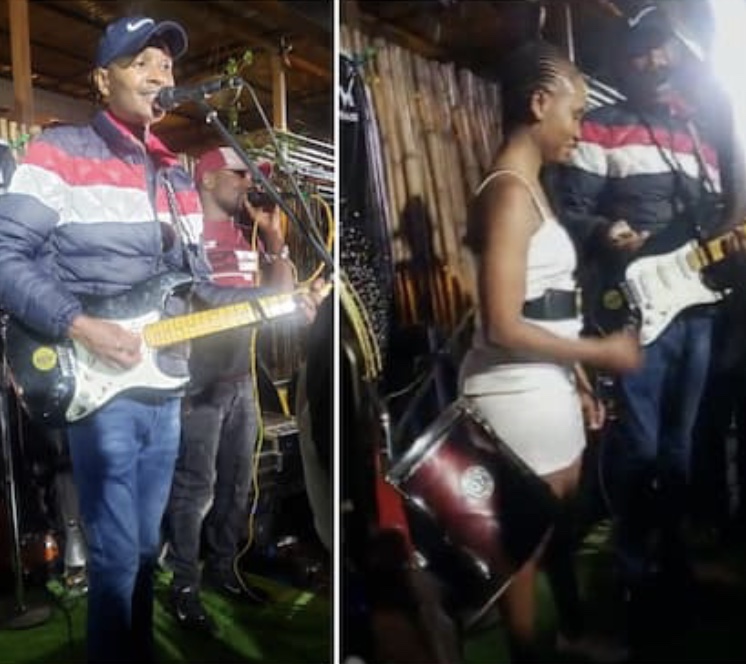 Samidoh revealed this while performing at a certain local club this past weekend – after a certain young lady started shaking her booty vigorously as she danced for him. Judging from the clip taken during the event, well – let’s just say Samidoh had every right to fear for the temptation in-front of him.

Addressing the lady shortly after she started shaking what her mama gave her, Samidoh is heard saying;

Having fallen for Karen Nyamu who is currently the mother of his two youngest kids, Samidoh went on to advise the fine lady to leave the stage; probably because at the rate she was moving – one thing would have led to another….and just like that, she ends up at Pumwani maternity.

Also read: “I will not raise an illegitimate child” Says singer Samidoh 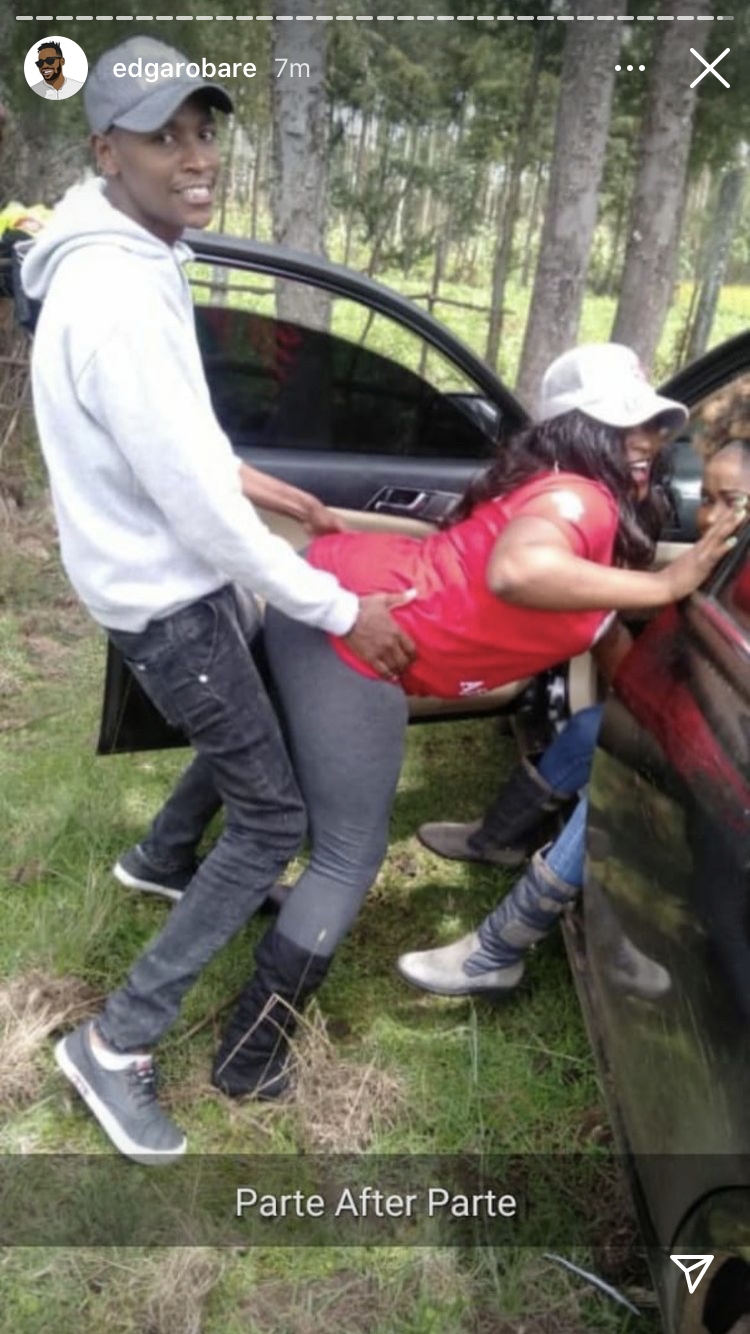 Well – his joke also comes a few weeks after his ex delivered their baby girl named Njeri; but since then – we haven’t really seen him play daddy duties on social media.

We are also not aware of whether Edday already gave birth like her co wife Karen Nyamu; but since they both got pregnant around the same time – chances are that she too is also nursing a newborn.