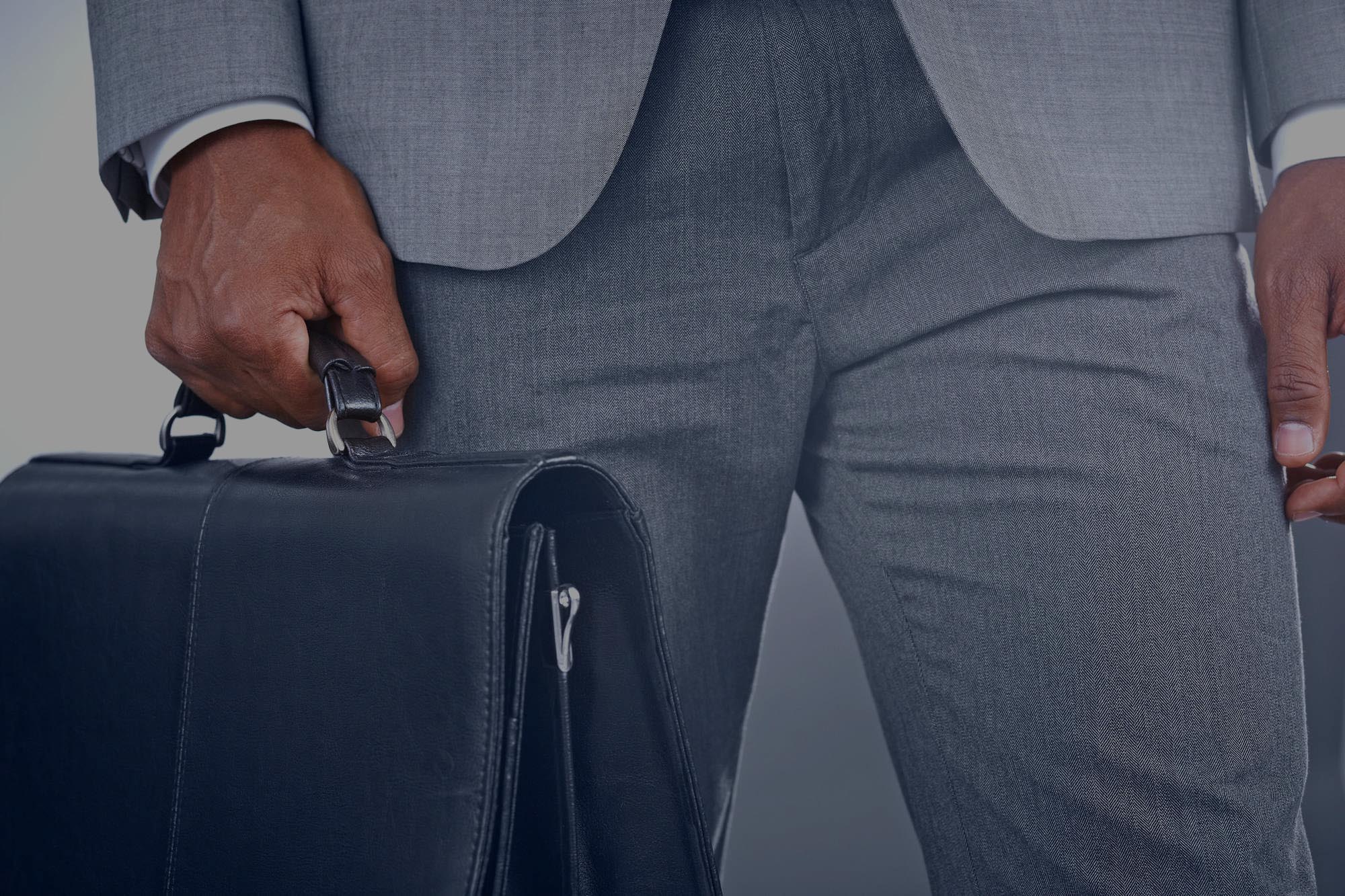 There is something called luck in life and you better be ready to open the door when it comes knocking.

It recently came knocking for a certain welder in town and it came bearing good tidings; a whopping 600 million just to be precise.

As first reported by the Nation, this man who is way into his 60’s is a humble welder who has extensive and sophisticated connections at the Kenya Pipeline Company (KPC) head office. It is those connections that managed to win his 1 year and half old company Aero Dispenser Valves a tender worth 600 million bob. 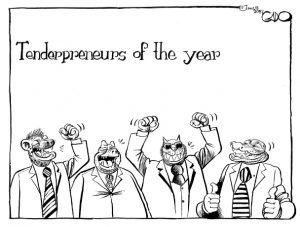 He would have got away with it but Kenya Anti-Corruption Commission somehow got wind of the grand scheme and halted the deal which was meant to supply aircraft refueling equipment for Nairobi’s Jomo Kenyatta International Airport.

But not before more than 200 million had been transferred and withdrawn over the counter in just a span of 1 month.

I know, it feels like a blockbuster movie and if you come to think of it, it actually is.

Just to put things into perspective, it started off by something called a “Jig inspection” which was conducted at the airport. (A Jig is an acronym for Joint Inspection Group, an internationally recognized forum, where experts drawn from the aviation fuel supply industry come together to establish and improve standards for the safe handling and quality control of aviation fuels).

It was after that inspection that KPC decided to purchase some exaggerated number of hydrant pit valves for the airport plus their spares. 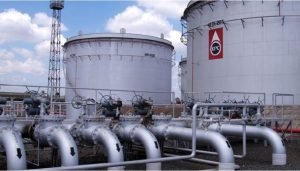 As John Kamau explained, Hydrant pit valves are used in aircraft fuelling and comprise a series of components for fuelling aircraft with sufficient pressure and flow to deliver piped fuel throughout an airport.

Apparently there is nothing complex about them but in 2014, new valves had been installed at the airport costing Sh1.5 million each. But in the desire to make quick cash, in the financial year 2014/2015 the management decided that they had to purchase 60 more hydrant pit valves plus their spares at a sum of Sh600 million.

And that’s when the games began as comprehensively detailed here.