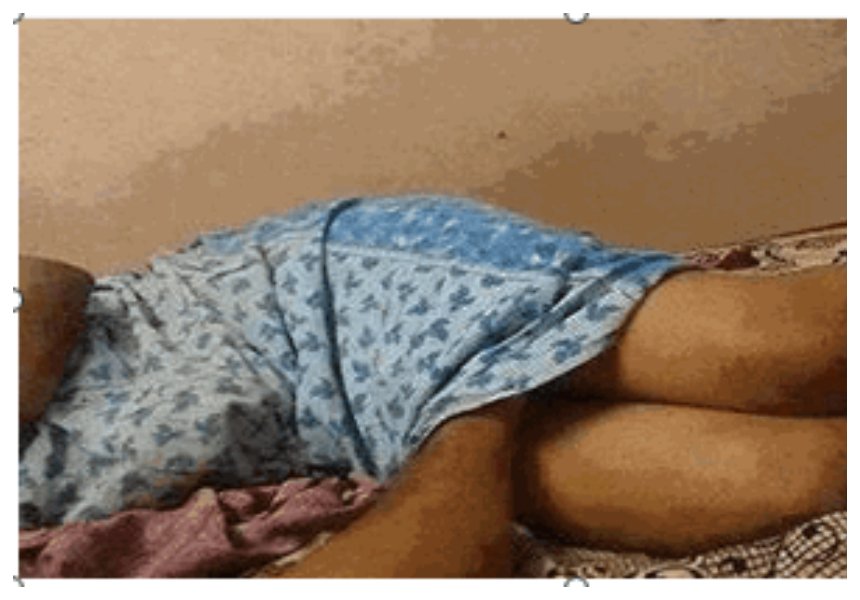 Jared Koita Munyaya will continue serving 20 years in jail after High Court rejected his appeal to overrule a sentence that was handed by a lower court.

Koita was accused of raping the octogenarian on January 19th 2014 within Molo area in Nakuru County. During the hearing of his case at a lower court, the granny testified that Koita forcefully removed her clothes and raped her before applying pepper on her privates.

The High Court Judge ruled that Koita will continue serving the 20 year jail sentence as the evidence was solid. The accused lived nearby the granny and she had known him for some time. 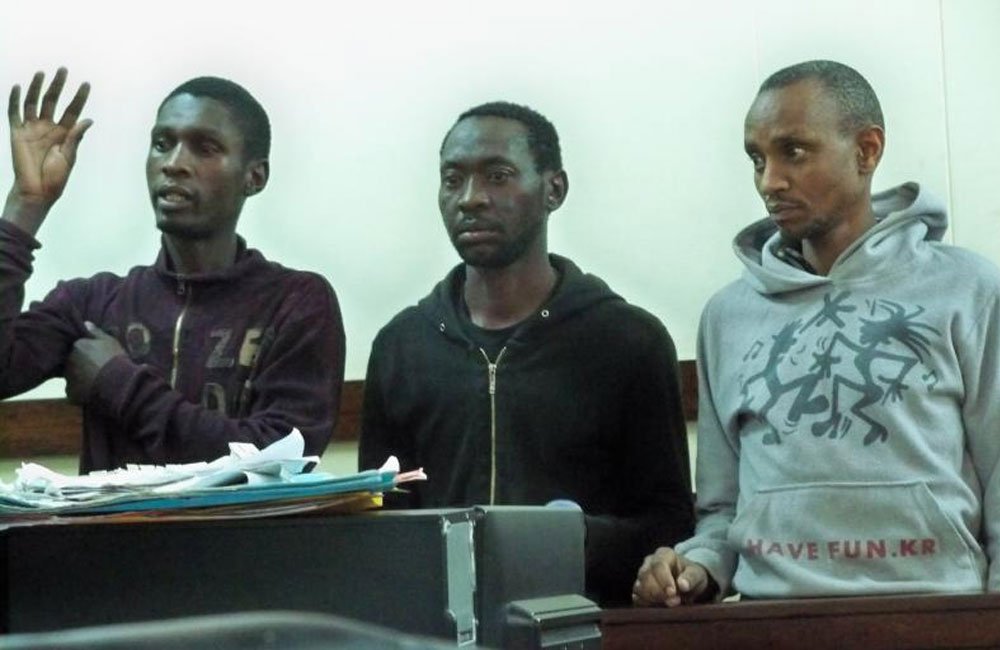 The three approached the woman and offered her Kes 50 room in Kamukunji where she could spend the night. She had visited Nairobi to raise funds for the treatment of her amputated leg, she had no place to sleep on that fateful night and the three offered her a cheap room.

The court heard that around midnight August 8th 2018, the woman woke up to find one of the men raping her with others holding candle waiting for their turn.

She screamed for help and good Samaritans alerted police after finding out what was happening. The three denied the charges and were each released on a Kes 300, 000 bond pending hearing on November 5th.