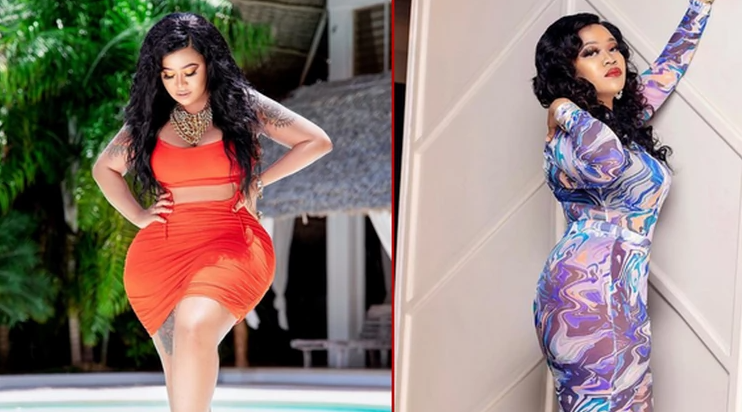 Vera Sidika is trending once again over her booty surgery prank. And we have to admit, the clout stunt caught us unawares. The fact that her husband Brown Mauzo also joined the surreptitiously orchestrated hoax made us believe her even more.

Vera also shared a video which was believed to be for her reduction procedure, and shared a detailed narration of how it all went down. Turns out, it was all staged for her upcoming song.

Read also; “No he is not stupid” Nasra forced to defend husband Rashid after revealing he left her for another woman 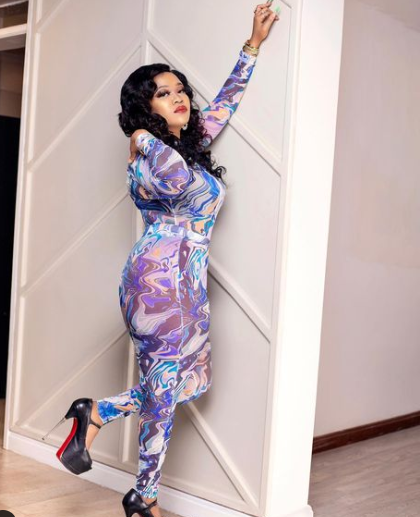 A section of Vera’s loyal fans were rooting for her over her move to reduce her bo0ty. Some even claimed she looked exquisite with a smaller bo0ty. Truth is, we’re all used to her voluptuous physique, and for some, it was a feeling of relief that she actually didn’t do the surgery.

After all the online colloquy, Vera had to defend herself from critics who denigrated her for chasing clout. She wrote on her Instagram; 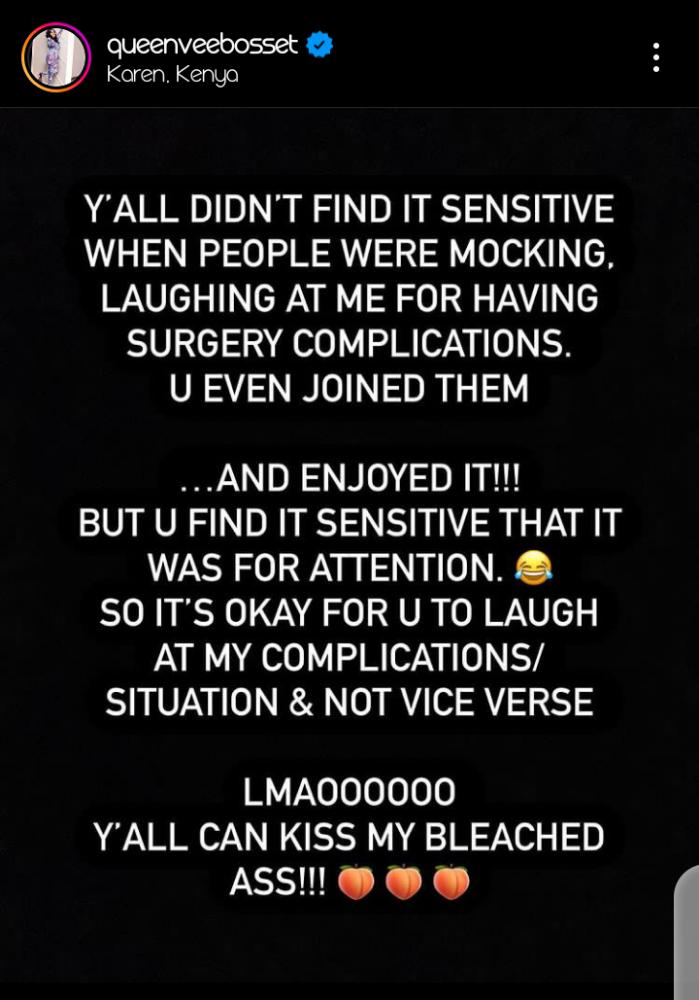 In support of Vera’s sentiments, comedian Oga Obinna posted on his Instagram to bash Vera’s critics; 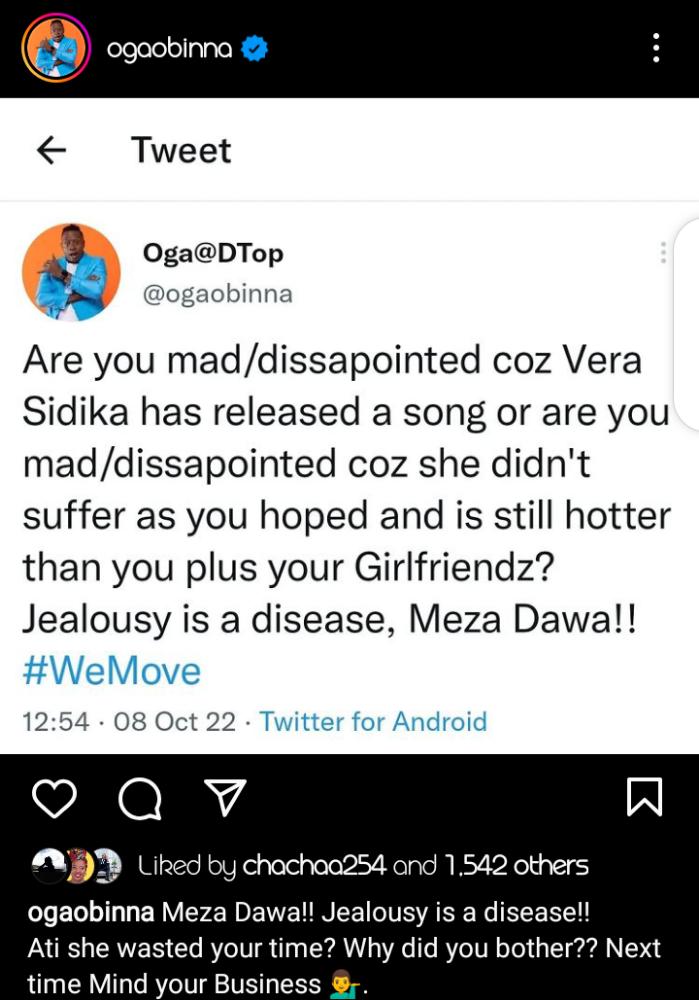