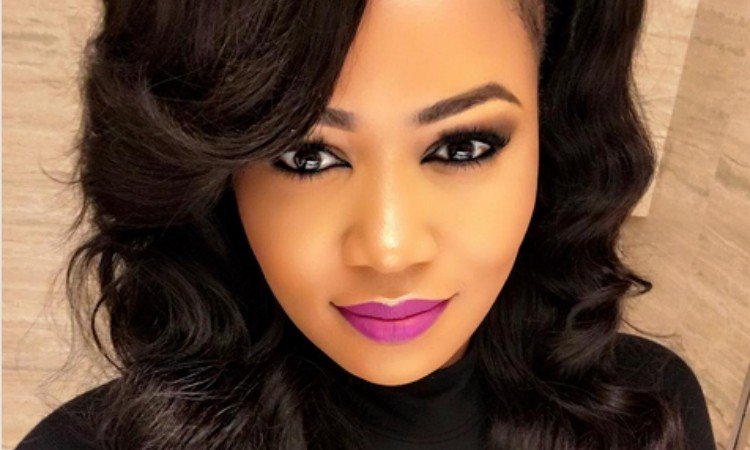 Vera Sidika has decided she no longer wants to be known as a socialite but would rather be recognized as a businesswoman. And to stamp that point home, she woent onto her Ig account, took off all her clothes (again) and posed for nude photographs (again) that she is going to no doubt claim is art.

None of this is new. None of this is novel. Infact, it feels a lot like an old dog trying old tricks that had given it a measure of success. That old dog was growing mortified by the fact that there were newer dogs lapping up all the digital attention and it wanted to be validated so here we are discussing Ms. Sidika. 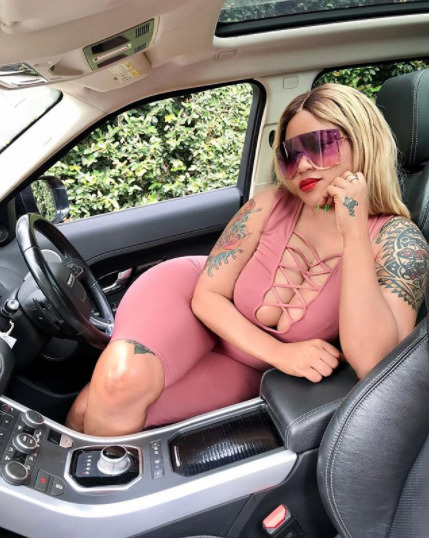 And all this was punctuated by the news that she was moving back to Coast Province and she was going to be setting up her new business ventures there. We didn’t ask, we weren’t curious but now we have all this information and nude pics and we have no idea what to do with them.

Vera Sidika is like a cow demanding that we should forget that it is a cow and begin to address it as we would a cheetah. And no one is buying it. That is because Vera Sidika did a stellar job of creating the trollop mystique. When she first burst onto the scene it was as a video vixen on the P-Unit song You Guy.

After that we saw her in an array of nude photos that she used to market herself for what, no one will ever be able to tell. That fed into her image even as we received word that she was a fixture in Dubai night scenes where she would entertain high networth men of Nigerian origin. 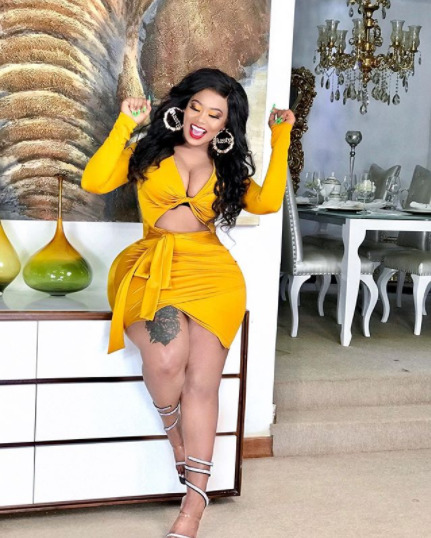 But now, we are meant to discard 7 years of our love-hate relationship with Vera Sidika Shikwekwe and simply see her as a boring old entrepreneur with a tone of nude photographs that were the fuel of your brother’s handy escapades.

This is actually a hilarious joke. The lady we love to view (often in the buff) is trying her hand at humour and comedy and it is a worthy submission that she has given us. I am sure all of us will think of her and immediately think of Forbes lists. We will think of her and imagine boring spreadsheets and employee management systems. Then again, perhaps she really was an entrepreneur all this time and I am not giving her the credit she deserves simply because her’s is a business no one really talks about.