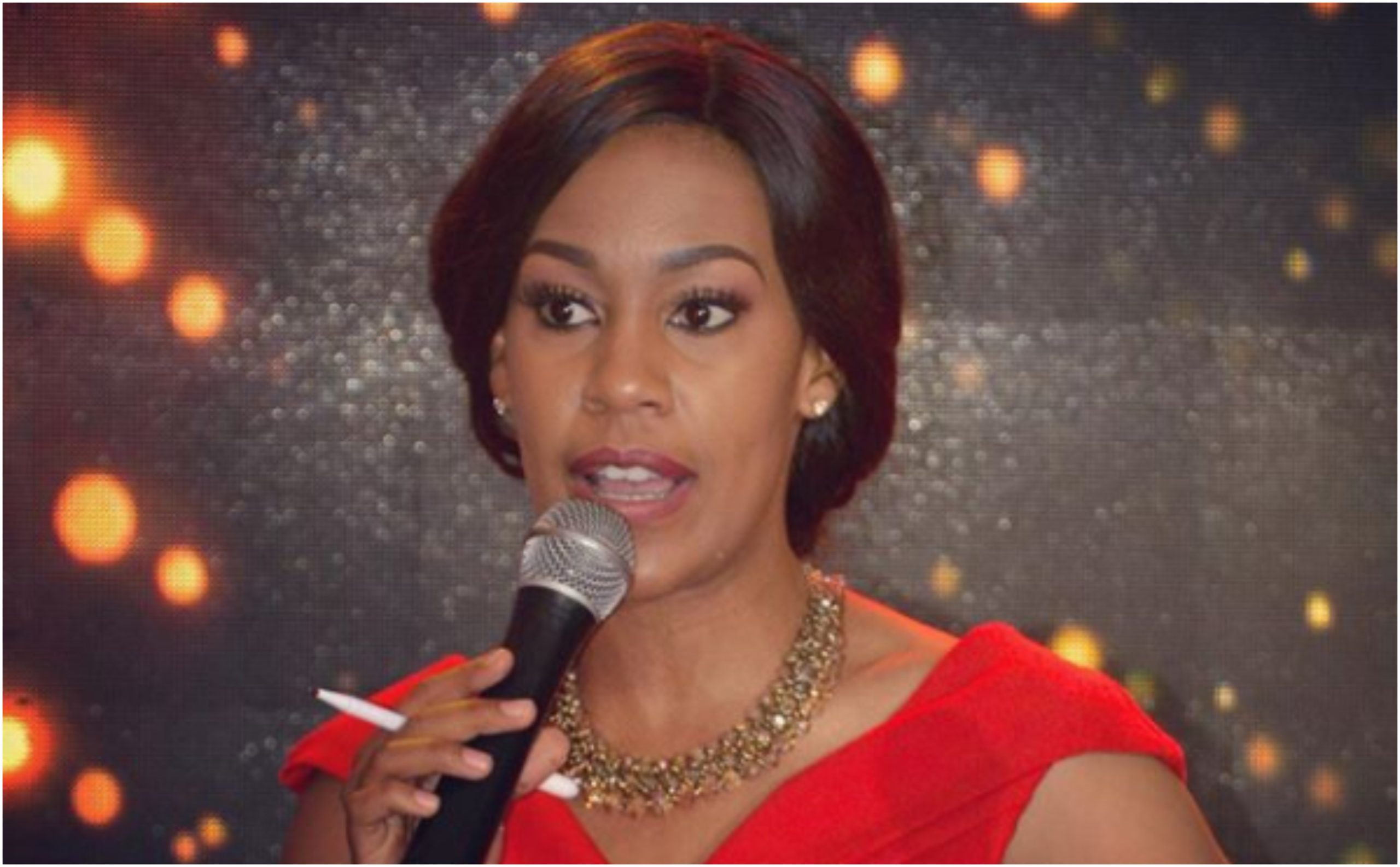 Victoria Rubadiri is a TV beauty whose star was about to shine and one the world was probably never prepared for.

A seasoned Kenyan journalist who kept a low profile both in her private and public life but who worked tirelessly behind the scenes on a future only she knew best about.

Having sat big names in the political and current affairs space, with in-depth investigative stories that has now seen her stand as the 6th winner of the highly competitive BBC World News Komla Dumor Award, soon after her colleague Waihiga Mwaura scooped his in 2018. 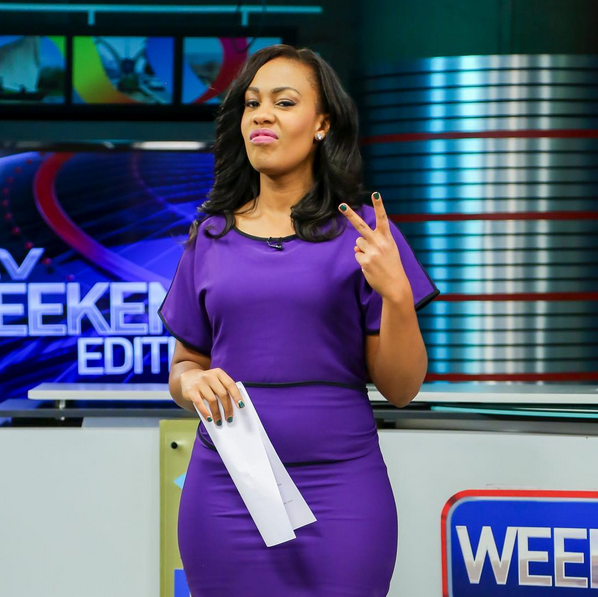 What stands in it for Vicky is now a 3-month placement at the BBC where she will attend a training course with the BBC Academy before becoming part of the BBC News teams. Speaking on the same, a humbled Vicky shared;

Komla was a well-rounded journalist whose ability to give the facts comprehensively, and yet still be attuned to his audience, was something I admired and a skill I seek to emulate. 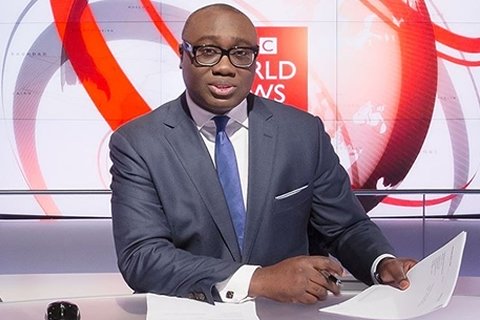 The TV sensation’s eloquence and passion in telling African stories across all media platforms is what made her stand out according to the judges.

“We’re delighted to have Victoria on board to bring her insights and passion to the BBC. We’re looking forward to seeing Victoria embody that by bringing her perspectives to life,” expressed Jamie Angus, Director of BBC World Service Group. 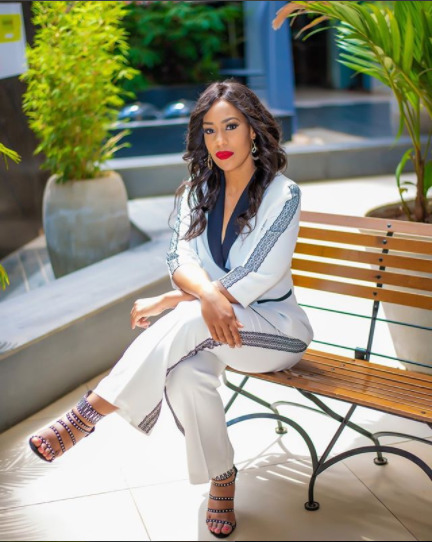 An award that was created to honor Komla Dumor, a presenter for BBC World News who tragically passed in 2014 aged 41.