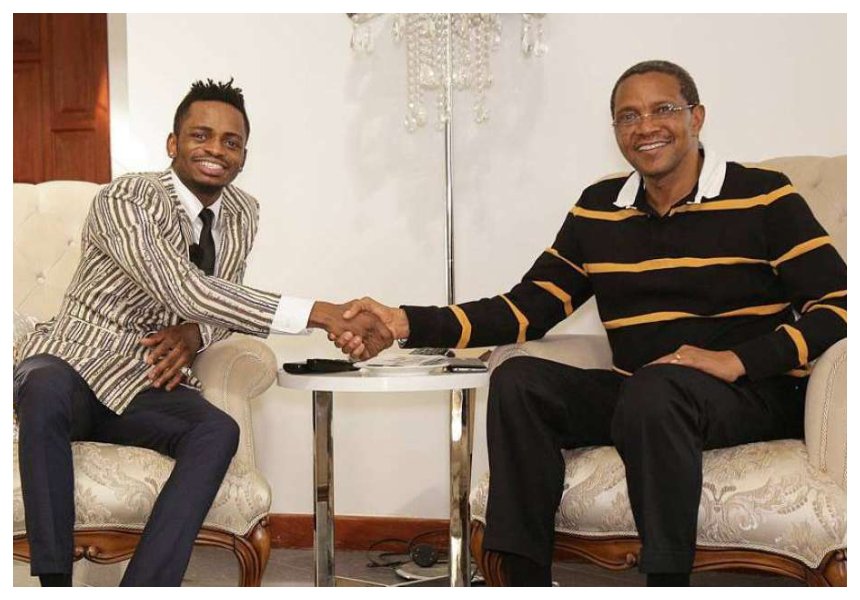 President John Pombe Magufuli is really messing up East Africa, apart from starting trade wars with Kenya he is also messing with youth in Tanzania.

Diamond Platnumz campaigned for Magufuli and his Chama Cha Mapinduzi party in 2015, he even did a remix of Number One to praise CCM and Magufuli.

Since Magufuli came to power, Diamond has seen several of his songs get banned. And early this year CCM announced that they will no longer use Bongo artiste during campaigns as was the case in the past.

CCM Secretary General Bashiru Ally said that the ruling party will not have a budget for musicians in their 2020 general elections campaigns.

Diamond enjoyed good times during Jakaya Kikwete’s tenure as president, so did Kenya-Tanzania relationship. The ‘Jibebe’ hit maker complained to Kikwete about how CCM was messing youth in Tanzania on his birthday message to him.