Vioja Mahakamani prosecutor: During our last shoot Jamal was very disturbed, he told me he quarreled with his ‘wife’ Grace Namulo 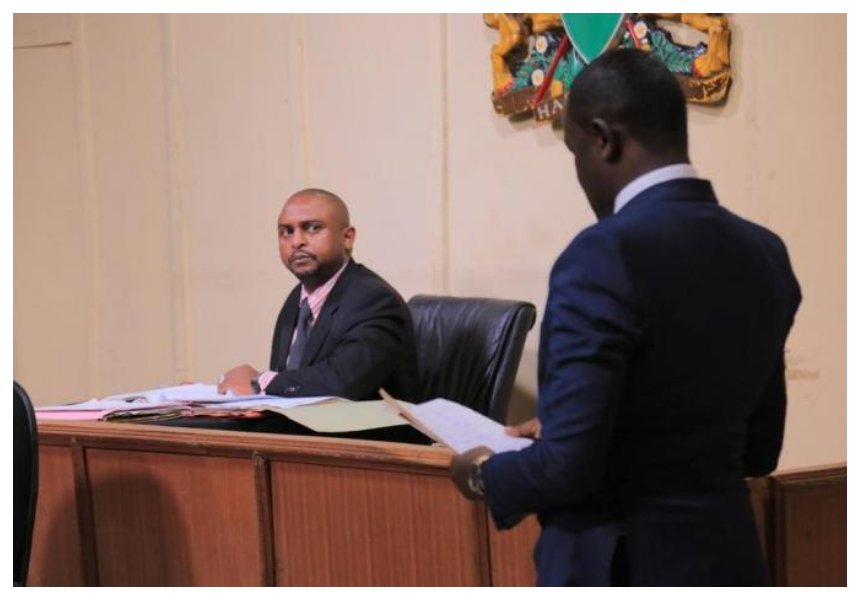 Jamal Nassul Gadafi was stabbed to death on the night of December 11th 2018 following a quarrel with Grace Kanamu Namulo.

Jamal’s colleague at Vioja Mahakamani David Alliwah has opened up about his last encounter with the deceased. Alliwah reveals that Jamal was very disturbed during the last shoot after a quarrel with Grace Kanamu Namulo. 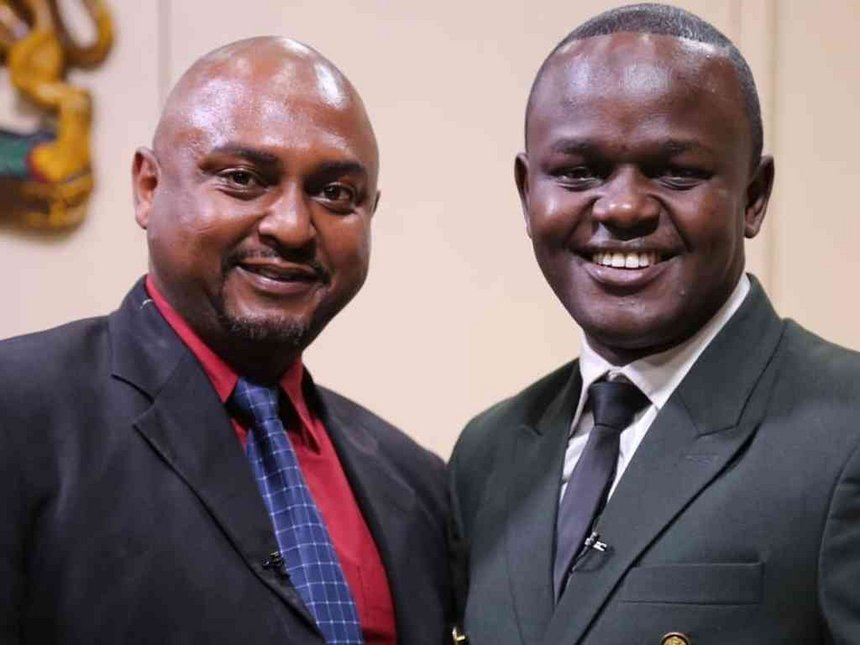 “Last week during our last shoot, Jamal was very disturbed. I remember his phone was cracked and he told me it was a quarrel with his ‘wife’ because someone had called Jamal at night, so she smashed the phone. I was so close to him and everything that happened in his life,” said David Alliwah during an interview with Word Is.

Namulo not a side chick

David Alliwah further reveals that Jamal and Grace Kanamu Namulo were in a relationship contrary to some report that the two were having an illicit affair.

“She was not a side chick. Jamal had introduced her to many of us and we knew she was his wife. It was not someone who was intruding in his life,” Alliwah said. 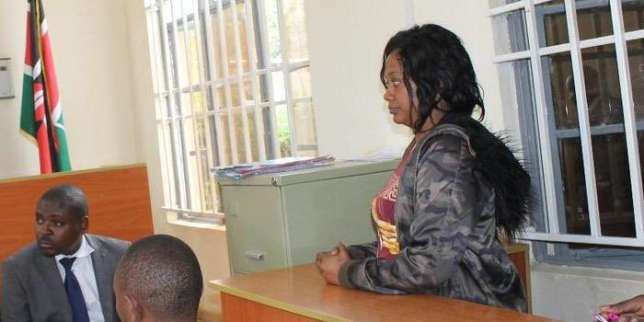 Alliwah also revealed that Jamal saw his death coming, he says that the deceased prayed for long after the last shoot which was unlike him.

“After the last segment, Jamal said a very long prayer for us, which was unlike him. I asked the audience to stand up and requested Jamal because he was Muslim. He prayed so passionately and even blessed the dead. He then told me to make sure we keep in contact.”