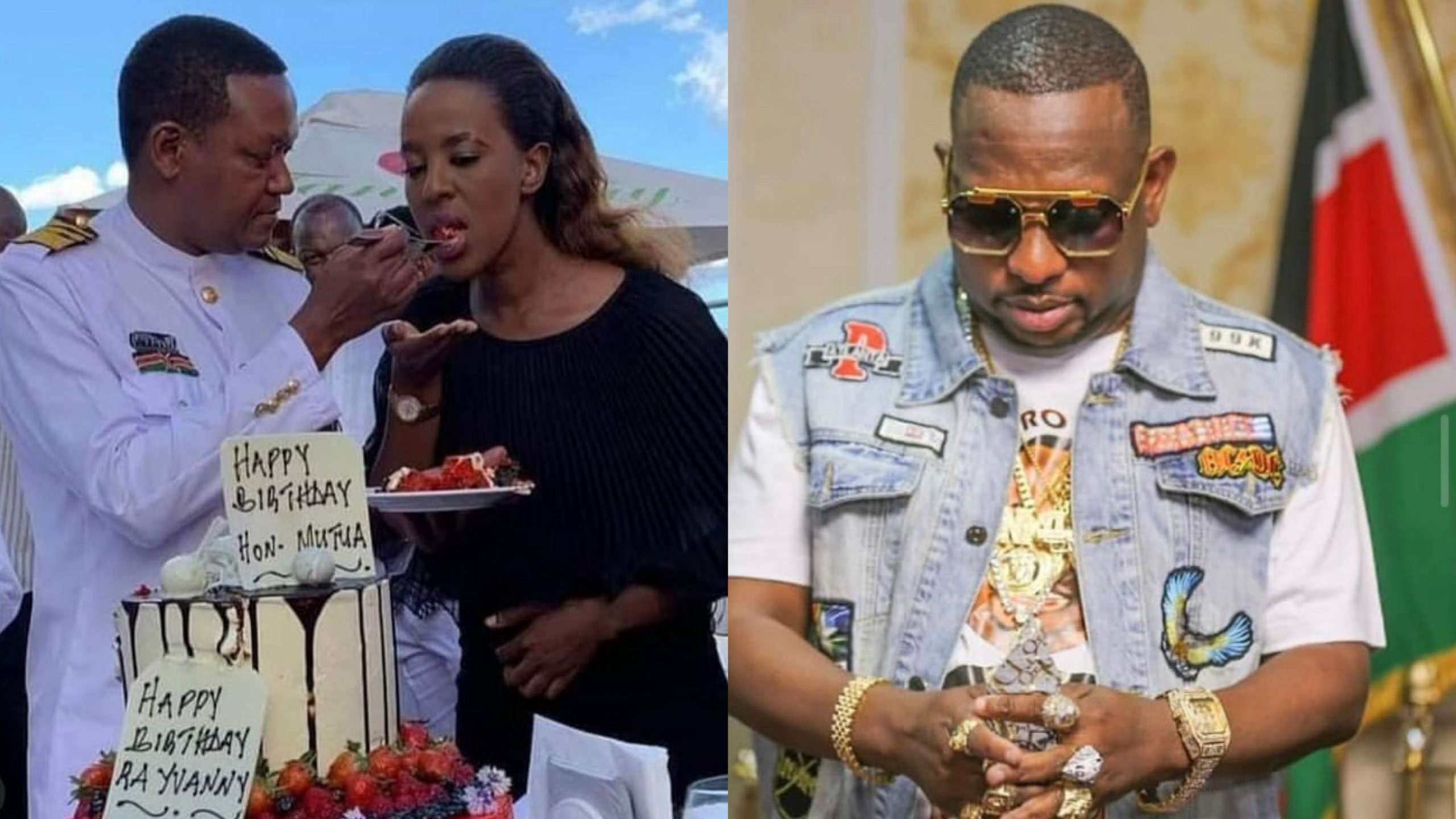 At this point, serikali inafaa kupatia Sonko kazi! Having been relieved off his duties as the Nairobi Governor – Mike Sonko seems to have too much time in his hands; hence his activities on social media. 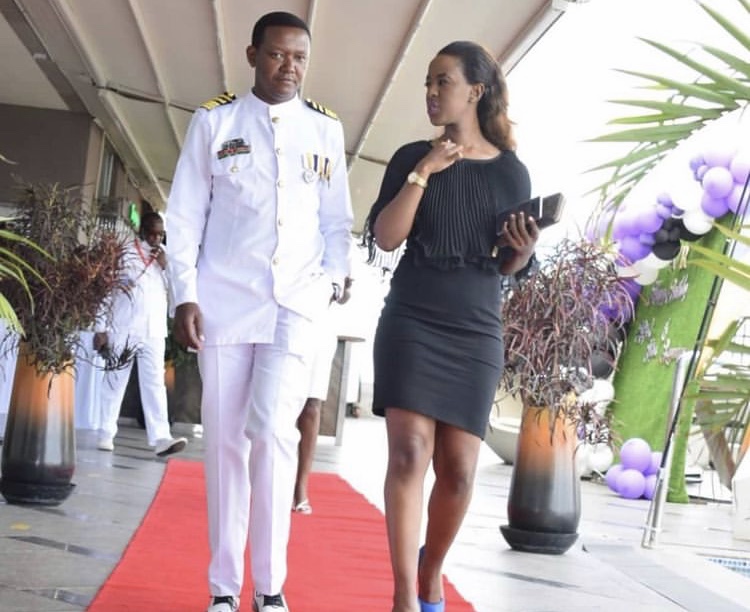 About a week ago the former governor was among the first people to advise Alfred Mutua; on the importance of fixing his family problems in private.

Although his message made sense – reading in between the lines; its obvious that Sonko was also mocking politician Mutua. But, as you already know – there’s a very, very thin line between clowns; and Politicians in Kenya.

Of course by now fans are aware that Lilian Ng’ang’a’s body language not only confirmed she is uninterested; but the photos paved way for  Sonko to do what he does best – Mockery.

This was seen in a new post where Sonko wrote; 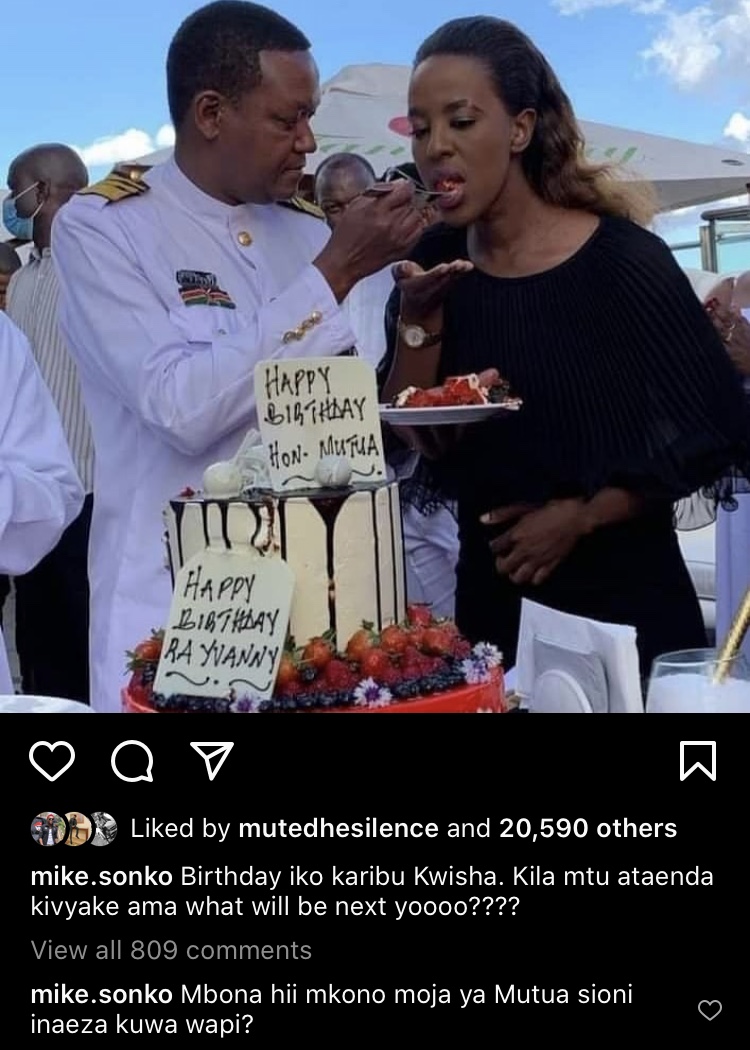 Judging by the photo Sonko shared, it’s clear tho see that he isn’t such a big fan of his Kamba mate, Alfred Mutua; but since they both want to keep acting like Nairobi socialites – who are we not to stay entertained.