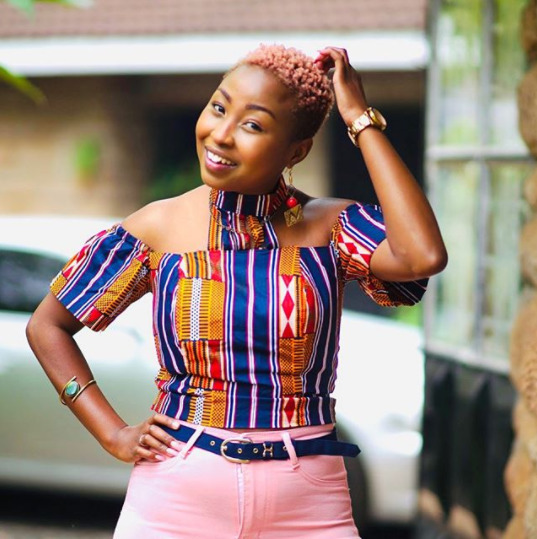 Vivianne has announced to everyone that she is now a gospel artist and contrary to what many think, this is actually not shocking news. The singer is actually right on time for her “dramatic’ switch from secular music. The deciding factor? Age.

I kid you not, this is actually a well-worn tale. We have seen it at play with Size 8, Wahu, Amani and all the other female artists who finally discovered that they were walking the wrong path and they are now willing to seek God and evangelise. 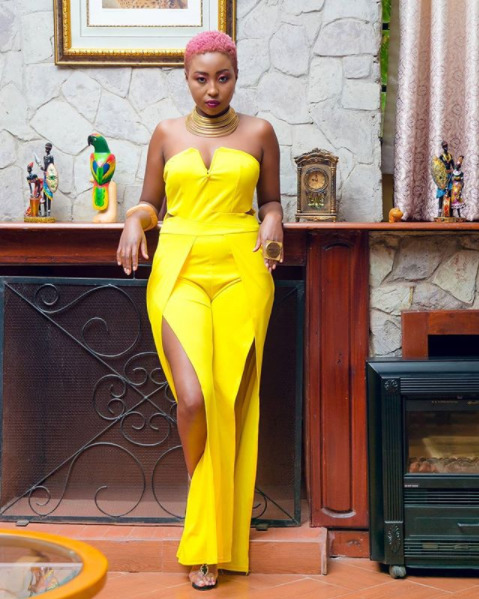 The funny thing about all this is that just like Vivianne, they were more than willing to use seduction and their sexual appeal to further their career. It was in all their dances and all their songs. They would hit the stage or appear on our TV screens with all the choreographed moves meant to titillate men. Hell, Size 8 used to twerk.

And while I am not going to disparage people who decide to change their lives and focus on serving God, I am going to call bullshit when it appears to have a pattern. The young singer decides to make music. She focuses her lyrics on women but her gyrations at luring men. 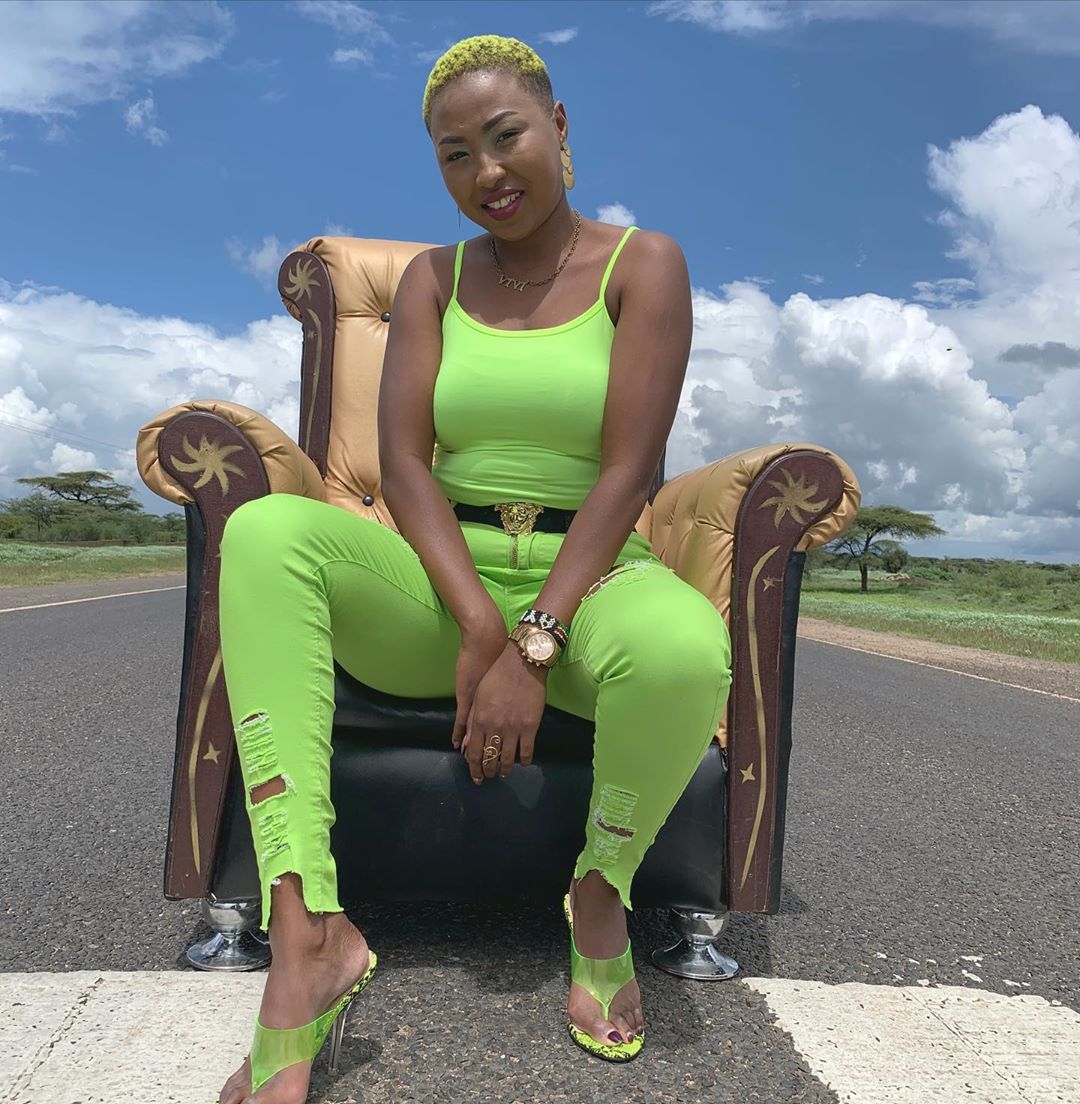 Then Father Time decides to intervene and they are no longer young and lithe. They put on weight they cannot seem to shake off and that is when a lot of Kenya’s female singers decide to turn to Christ. And more often than not, it works. There is a revived energy surging in their new career. And the stories they tell backing up their decision to make the switch are so invigorating.

But why didn’t they make the changes while they still had control over the “male gaze”? Outside of Size 8, I do not know of any other incident in which a Kenyan singer decided to make the switch while still in her prime. When Vivianne was still at the top of her game, she was a sensual singer. 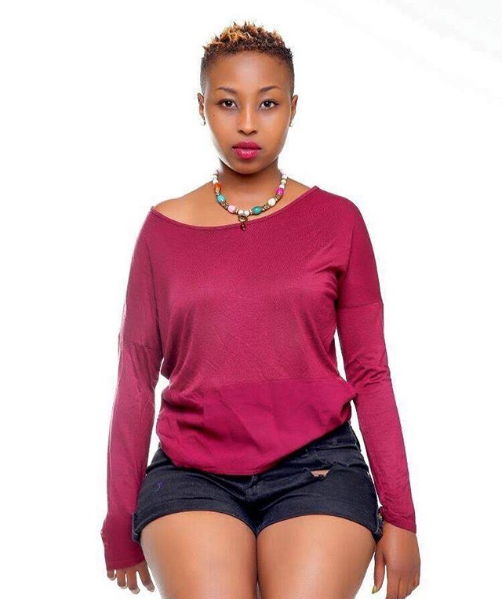 No, it was not overt. She was subtle about it. But her songs featured her seducing either the whimsical desire men have for an actual partner who has their back or her sensual appeal. So forgive me for being sceptical about this. Perhaps I am simply one of those “glass half empty” fellas.

Perhaps I am wrong but that is between Vivianne and her God. All I can do is form an opinion based on what I see. And I truly do believe in the mantra that dictates: “watch what they do, not what they say”. And from what I have seen of the pattern in behaviour, I am not wrong.