Vlogger Elodie Zone who started out because people were calling her a slut, kills her Vlog 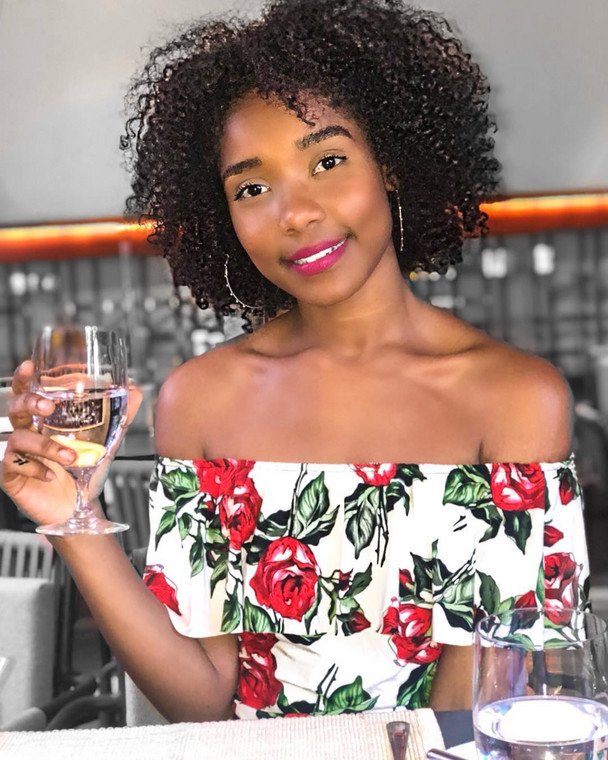 It all started out as a form of revenge for popular Vlogger Elodie Zone when she started her YouTube channel.

Zone, who is ex-girlfriend to former President Mwai Kibaki’s grandson Sean Andrew, started the Vlog following a rumor in her high school that she was a slut. She started the YouTube channel because she didn’t have any friends as teenagers and they were really trolling her.

“I started my YouTube channel because I didn’t have any friends because of those rumours of people calling me a slut, and that is when my family and friends would say some hurtful things. They told me a job as a YouTuber is not a job, that I’m embarrassing myself on the internet and that I am not making it in life.” Elodie disclosed.

Fans however, noticed that she hasn’t being posting of late. A curious fan asked her why to which she replied she just stopped.

“Why did you stop YouTube gal? We miss you so much,” the fan wrote and Elodie replied with “Got tired of it. Won’t be coming back.” 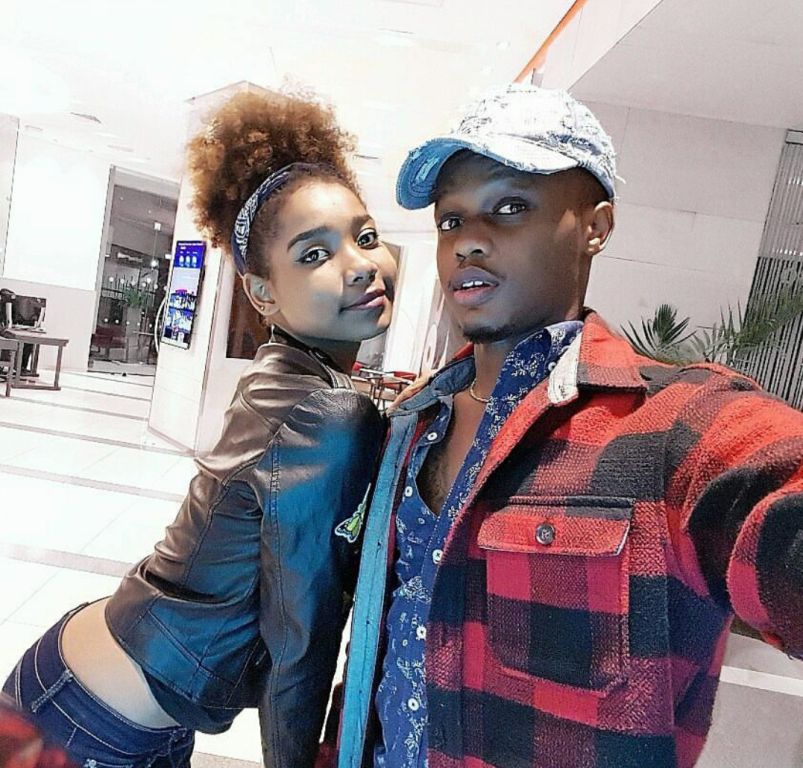 Her comments also comes a few weeks after she resigned from NRG Radio. Elodie explained that she could not discuss her situation at NRG earlier due to some formalities.

“I will never forget the team I worked with, my insanely talented cohost, and the lessons the NRG fam taught me. I’m very proud to say that I hosted the first show on radio that speaks directly to the Content Creating community. What a year 2018 was!”