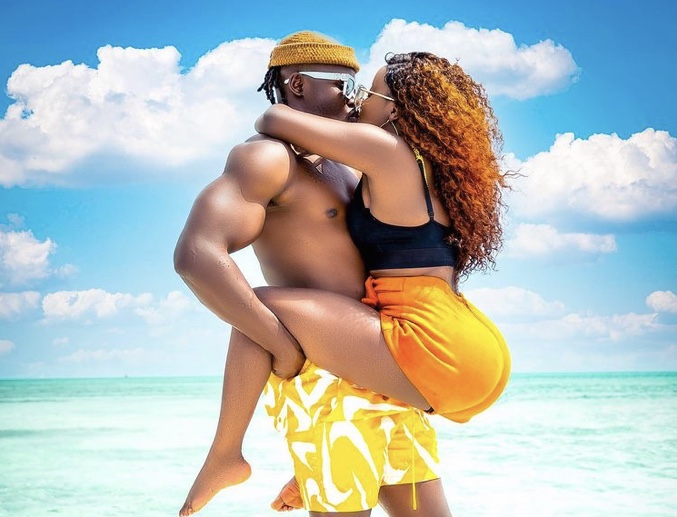 Judging from how he casually announced the news makes one feel that he (Jalang’o) had no bad intentions; but unfortunately it may have angered Arrow Bwoy to have his business out in the public without his consent. 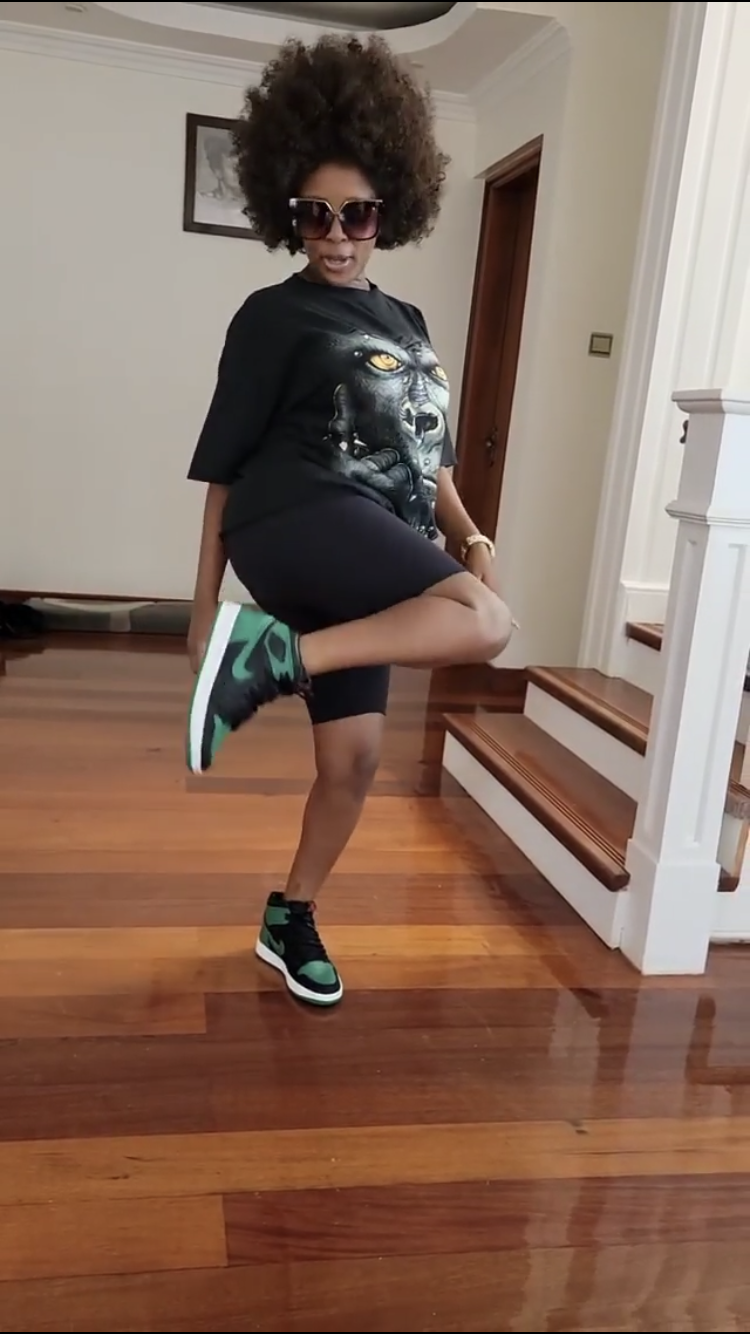 This was clearly confirmed by a post Arrow Bwoy shared late last evening – hours after Jalang’o confirmed that the celebrity couple is expecting their first child. As seen on the post, Arrow Bwoy wrote; 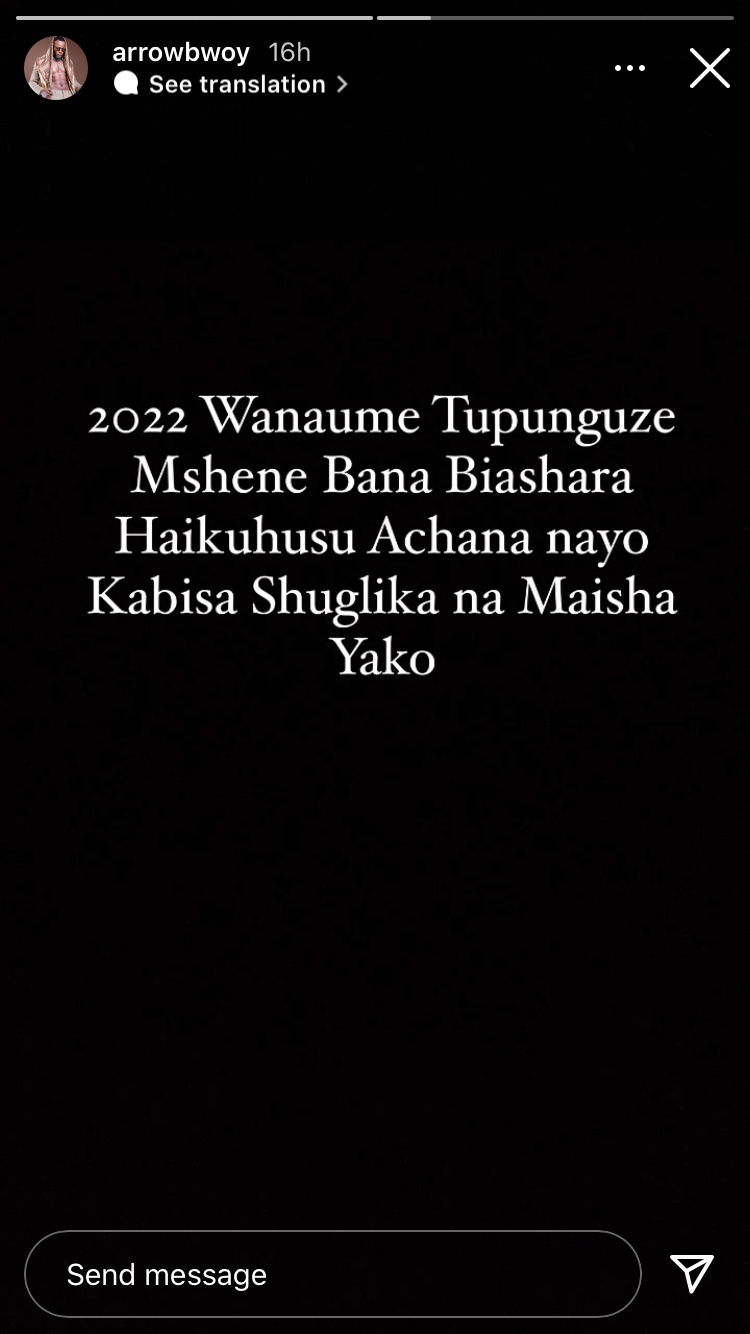 Well we can’t really blame Arrow Bwoy for his reaction – I mean, what if they hadn’t planned on exposing it this early? But again, the Swahili people say Mimba haifichiki meaning a baby bump can’t be hidden/concealed.

Anyway this is however not the first time Jalang’o is exposing a celebrity for hiding their pregnancy. About 2 years ago, he went on to out Size 8’s pregnancy during an interview on Milele FM where he said;

To which Alex Mwakideu added that