Was Ringtone’s publicity stunt too extreme? 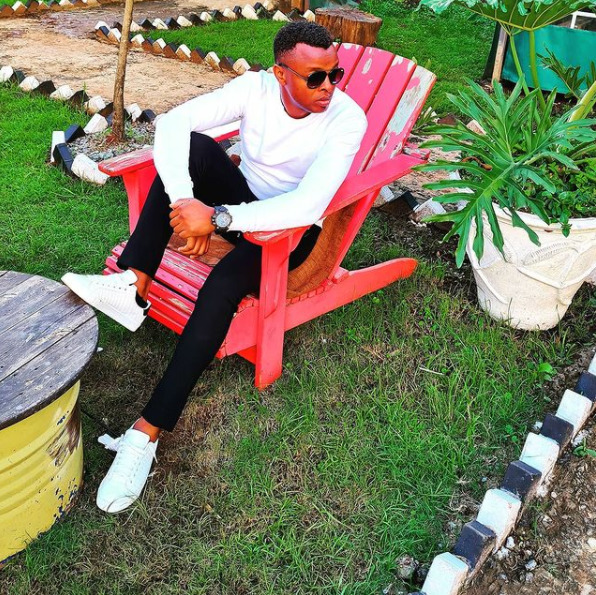 Ringtone was recently accused by Bridget Achieng of sexually abusing her. The allegations were given in the most churlish of ways, taking advantage of the fact that there would be no burden of proof demanded by her social media following nor the feminists who seek to further their agenda by destroying the reputation of men.

I’m Not Clout Chasing!- Bridget Achieng Narrates How Ringtone Took Advantage Of Her, Claims He Did The Same To 6 More Women

That was yet another introduction we have had in the recent past to cancel culture. You see, Ringtone was accused by Bridget Achieng for something that happened seven years prior. Regardless of what you think of the matter, the fact that she allowed seven years to go before making the allegation, the fact that she took to social media rather than report the matter to the police do not sit easy with me. 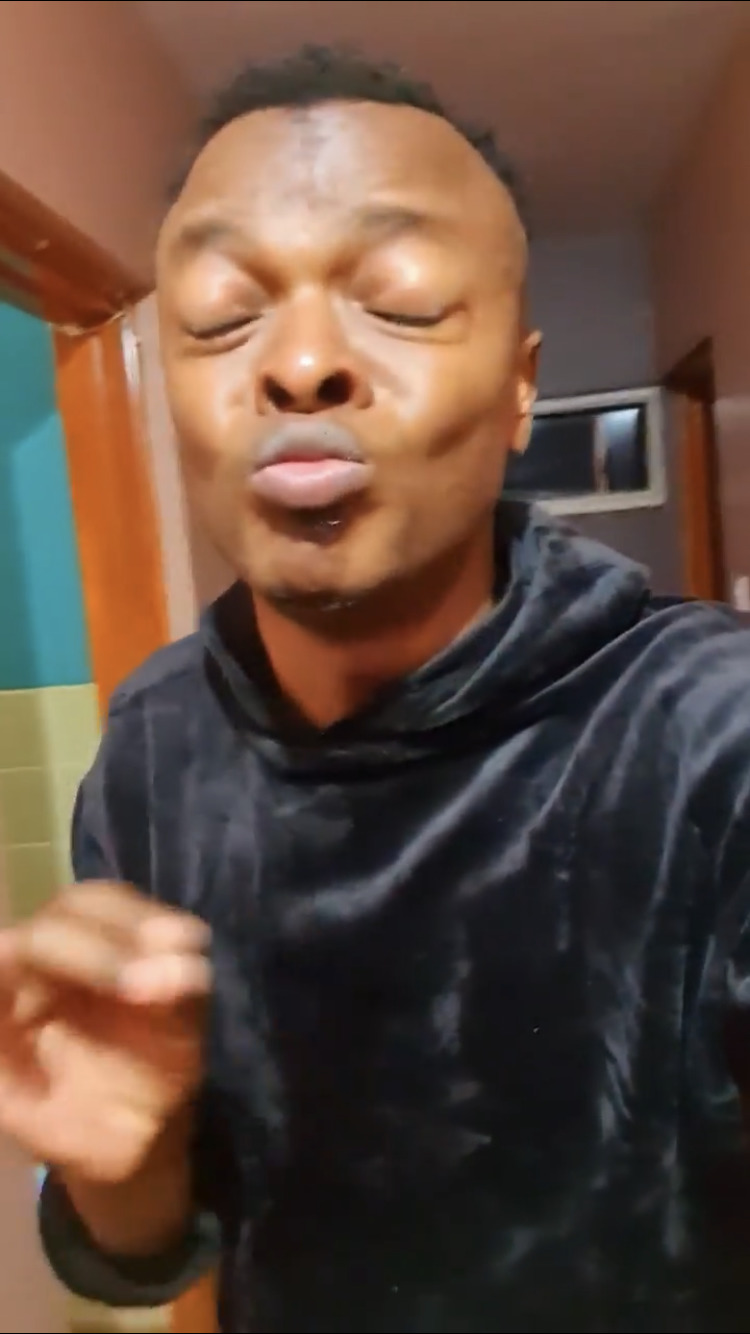 And as you can see, I wouldn’t have taken the allegations lightly. Because either they mean that we have had a criminal walking among us, parading himself as a minister of the Lord or he has been falsely accused to tarnish his name. Either way, my emotions would be boiling over were I in Ringtone’s shoes.

But the gospel singer is more calculating than I. Rather than start jumping through hoops to defend himself, he has gone the route of doubling down. He has decided to make the situation even more absurd than we could ever have imagined.

Ringtone has a serious case of IDGAF

The guy decided to stage-manage his own arrest and boy did it work! Ringtone had his team release photos of himself getting arrested and they went viral over the Easter weekend. As a result, he was the trending topic of conversation and you have to admit that he has won it over the drama.

He seems to be a proponent of the adage that there is no such thing as bad publicity except no publicity and he milks it whenever the opportunity presents itself. So why would we have expected him to do otherwise in this instance?

Rather than fight the allegations directly, he is making light of them by owning the narrative surrounding his “Me Too” accusation and now when we discuss them, the first thing that comes to mind is his arrest -until he decides to drop some new music, hoping he can ride this controversy to the top of the charts.