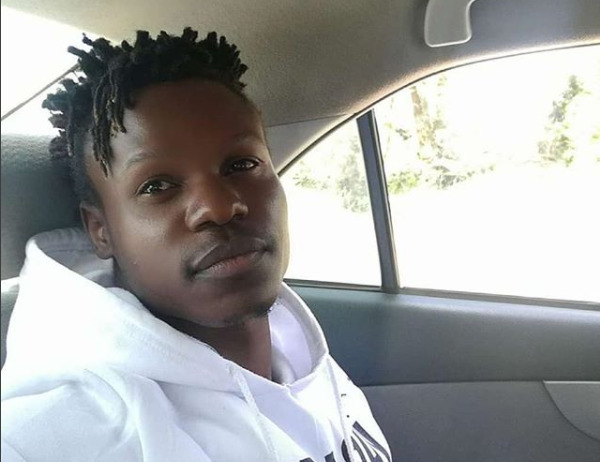 Popular gospel rapper, Eko Dydda was allegedly forced into quarantine for 14 days following his arrest on Saturday, April 18th while trying to get blood pressure medicine for his wife.

According to the police, the singer was arrested for violating curfew but no one really cared to listen to or even understand why he was out past curfew hours.

The rapper was actually out to get medication for his ailing wife, Sylvia Dydda but while on his way home, his car got a puncture at 6:30 pm that delayed him until 6:50 pm.

He went to the pharmacy near our neighborhood, in the late afternoon, but he couldn’t find the medication. He then decided to drive to Nairobi CBD where he found and bought the medication. 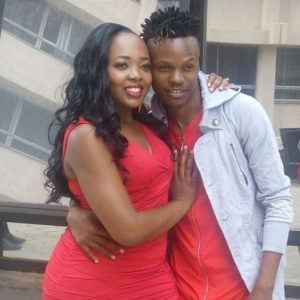 He reached the roadblock at 7:10 pm but his efforts to explain himself, fell on deaf ears, warranting his arrest that saw him spend the night at Kilimani police.

The following morning, he paid his bail but on asking for a receipt, he was instead taken into forced quarantine.

The first time, he compiled. It was late, and there was a roadblock. I inquired of the police officers if it was legal for a car to be towed if the owner had neither declined to drive the car now was it broken down. 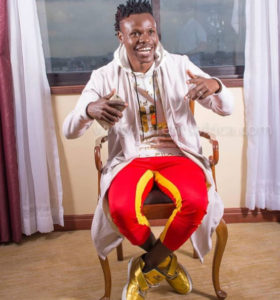 And she was answered:

The police officer, however, told me that they had their breakdowns ready and all the cars were towed. They arrested almost 50 people.

Mrs Dydda further disclosed that her hubby was arrested twice before he was forced into quarantine.

As reported by Boniface Mwangi, one of the cops behind the artiste’s arrest affirmed: 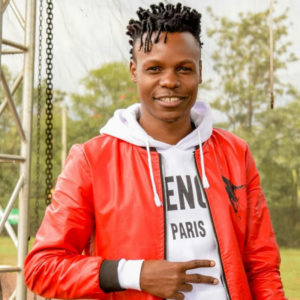 Where do you think our money will come from? It comes from the citizens. I will teach him a lesson. 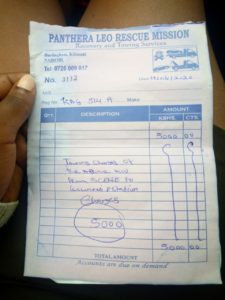 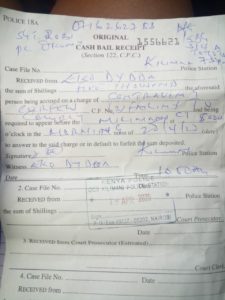 The ‘Tawala’ singer was seemingly going to get it rough from the authorities for asking for his rights.

Talking of his conditions at the Kenya Medical Training College (KMTC) quarantine facility where he has been placed, the artiste sadly expressed:

It feels like they brought us here to get infected. 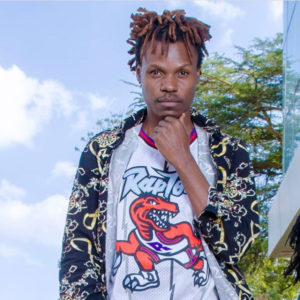 Sharing a clip of the deplorable state of the quarantine facility – through activist, Boniface Mwangi – Eko Dydda divulged:

The KMTC quarantine is like a dormitory but with individual cubicles. We are sharing toilets and bathrooms.

Further revealing that in the event that after the 14 days of quarantine, a number of people test positive, then they shall be detained for another 14 days…and I guess the cycle continues.

We have been told we shall be tested after 14 days and if one or two people are found to be positive, all of us shall be held in quarantine for another 14 days.

"The KMTC quarantine is like a dormitory but with individual cubicles, we are sharing toilets and bathrooms. We have been told we shall be tested after 14 days and if one or two people are found to be positive, all of us shall be held in quarantine for another 14 days."-Eko Dydda pic.twitter.com/DX7jJad6Db