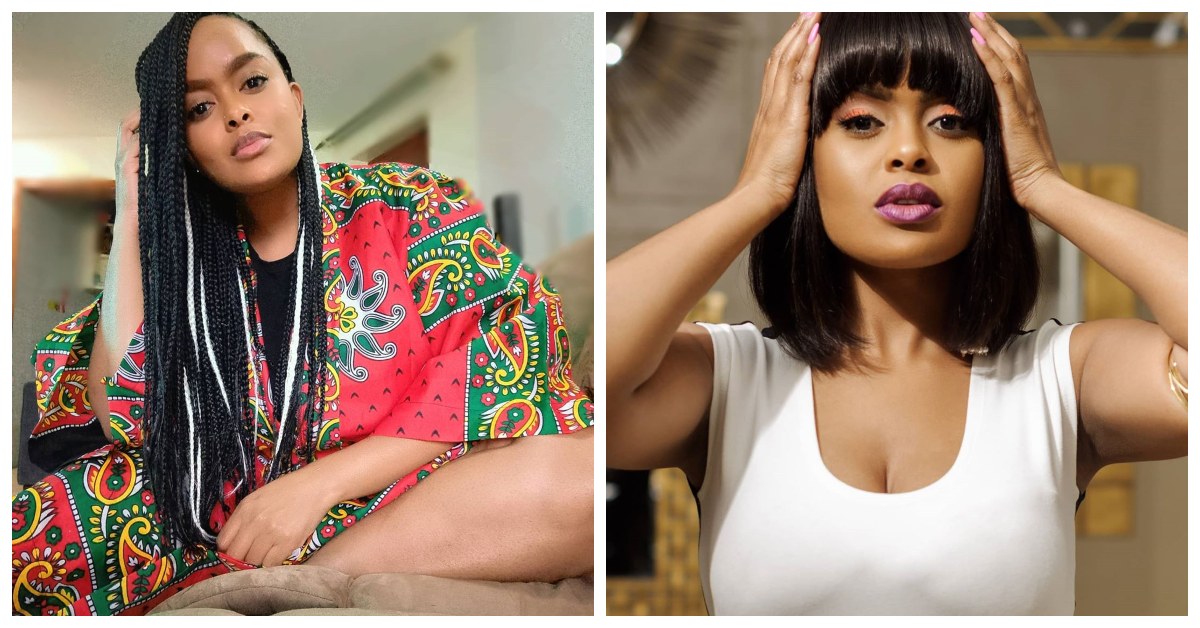 Avril was one of the pioneers of Kenya’s urban entertainment scene, being one of only a handful of women who took the foray into music back in the small 2000s. She was fronted by Ogopa DJs who had tasted immense success with their other acts like Nameless, Esir and Deux Vultures.

When Ogopa DJs decided to focus on female acts, there was Avril, Amani and Marya. Of the three, Avril has arguably been relevant longest. Amani disappeared before she resurfaced as a gospel artist and Marya fell off with her love-life being more a cause for headlines than her talents. 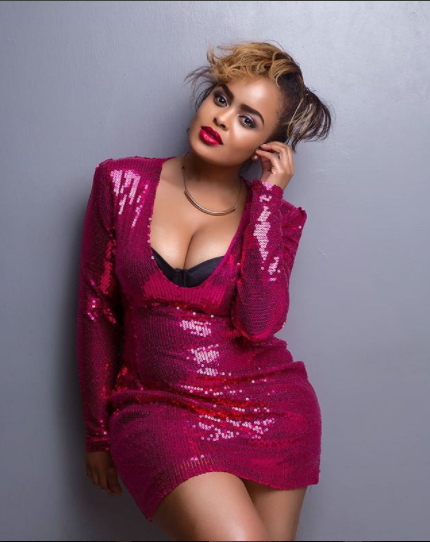 And don’t get me wrong, given the fact that Avril was by and large considered attractive by a huge section of Kenyan men, her love-life was of interest.

And that actually brings us to the matter at hand; Avril’s dwindling star. 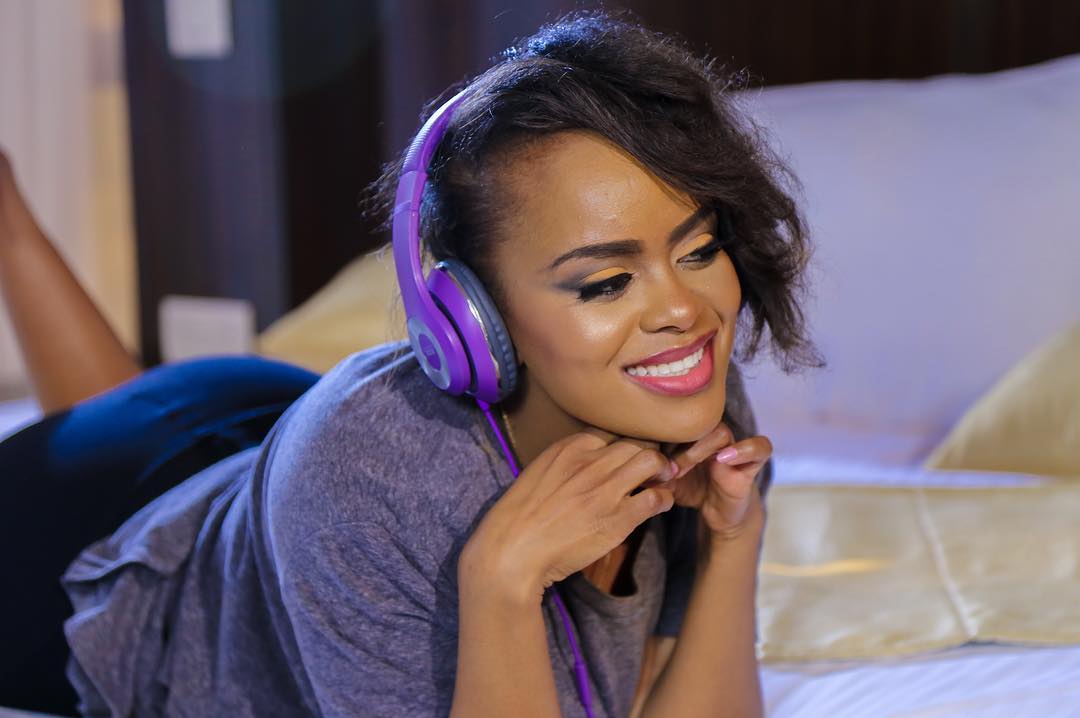 Gone are the days when we would look out for Avril’s music. These days we are more concerned with whom she is dating. Her songs bear the telltale signs of a drop in relevance as they struggle to garner one hundred thousand views when she doesn’t feature artists who come with their own massive fanbase.

As a result, she has begun having to increasingly rely on collaborations and publicity stunts. A case in point would be her public “feud” with Naiboi. It was admittedly well executed and as a result, the music video to their song Rada to date has amassed 1.3 million views (on Naiboi’s channel) whereas the same pairing has only amassed one hundred and fifty-four thousand views for their collaborative effort Weka which sits on Avril’s channel. 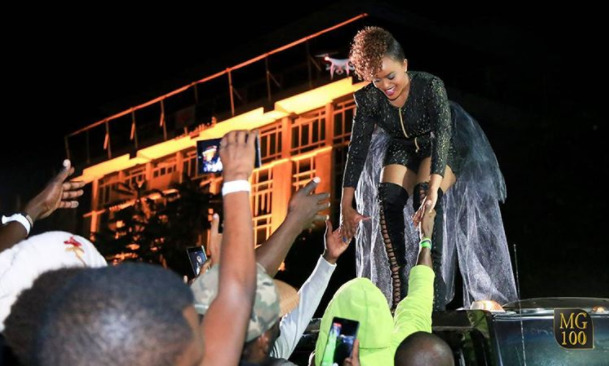 And while Avril was a hot commodity artist, to her credit, she attempted to make a business out of her fame as she announced she was working on an earphones deal. That fell through and unfortunately, now she is left with a shell of her fame and nothing to show for it. 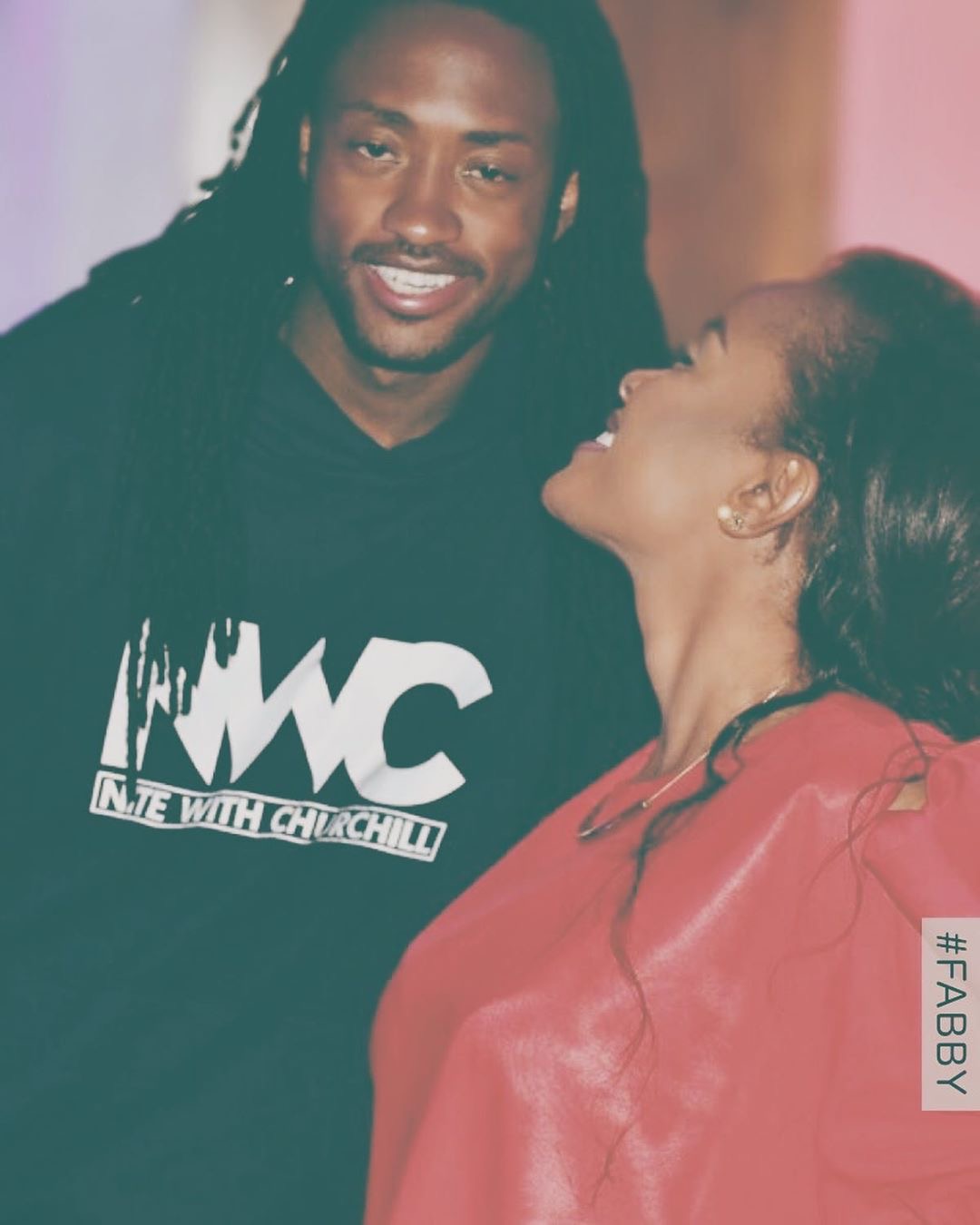 And this is just the natural progression of any artist’s career but when the artist relies on her sexual appeal to carry the better part of her brand, the fall in popularity is more pronounced.

At this point, the best options that lay in front of Avril are either for her to make the famed gospel switch or for her to look for a TV show that she can host. You see, the gospel switch opens a whole new demographic to Avril that is forgiving of the fact she has aged. In fact, they will embrace her as an example of how women can turn back to God after the secular world is done with them. She can sell the redemption story like Size 8 or Amani.

Striking a balance between work and baby! Avril reveals her struggle with parenting 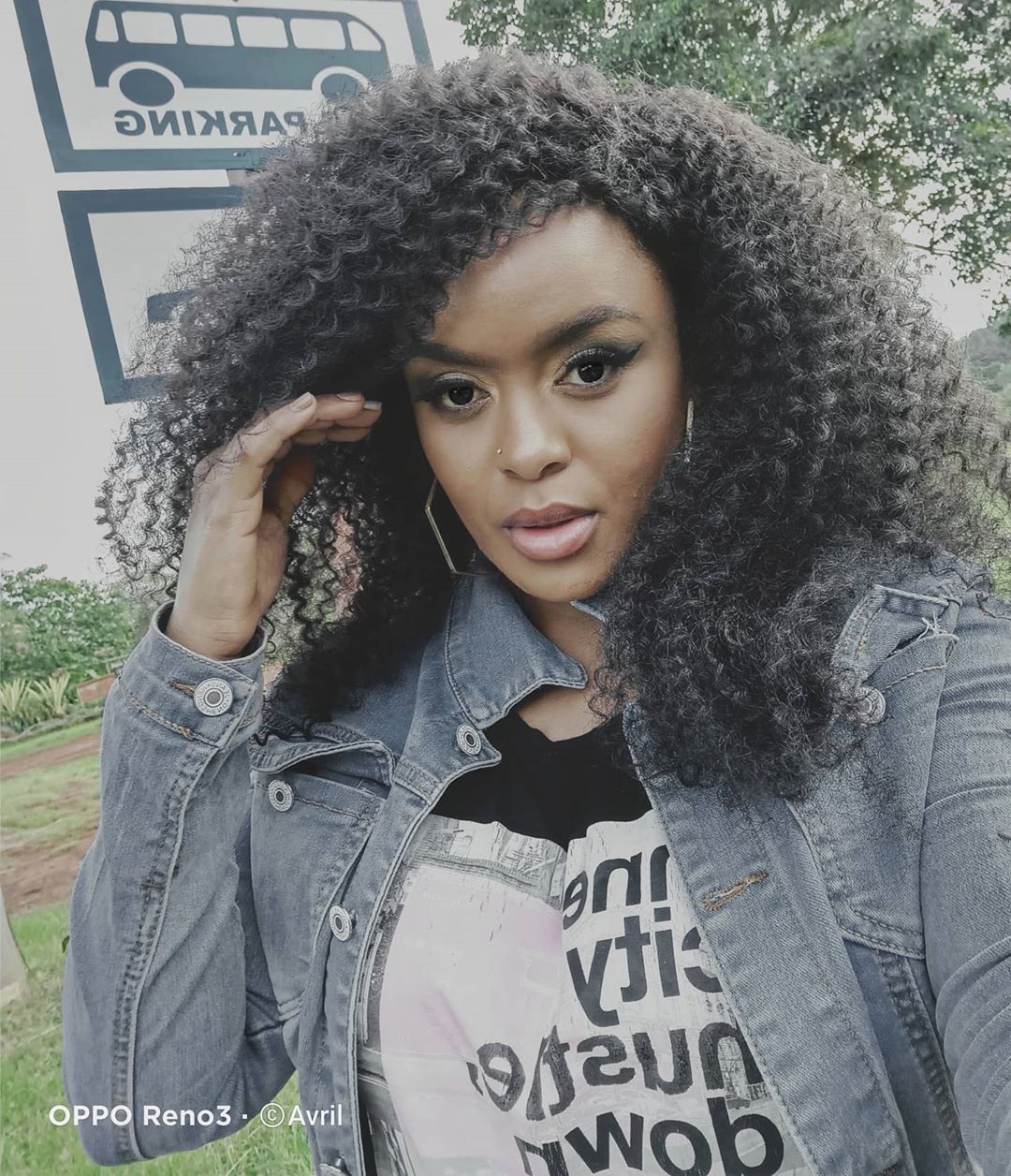