We are all happy for Kambua, I mean who isn’t? 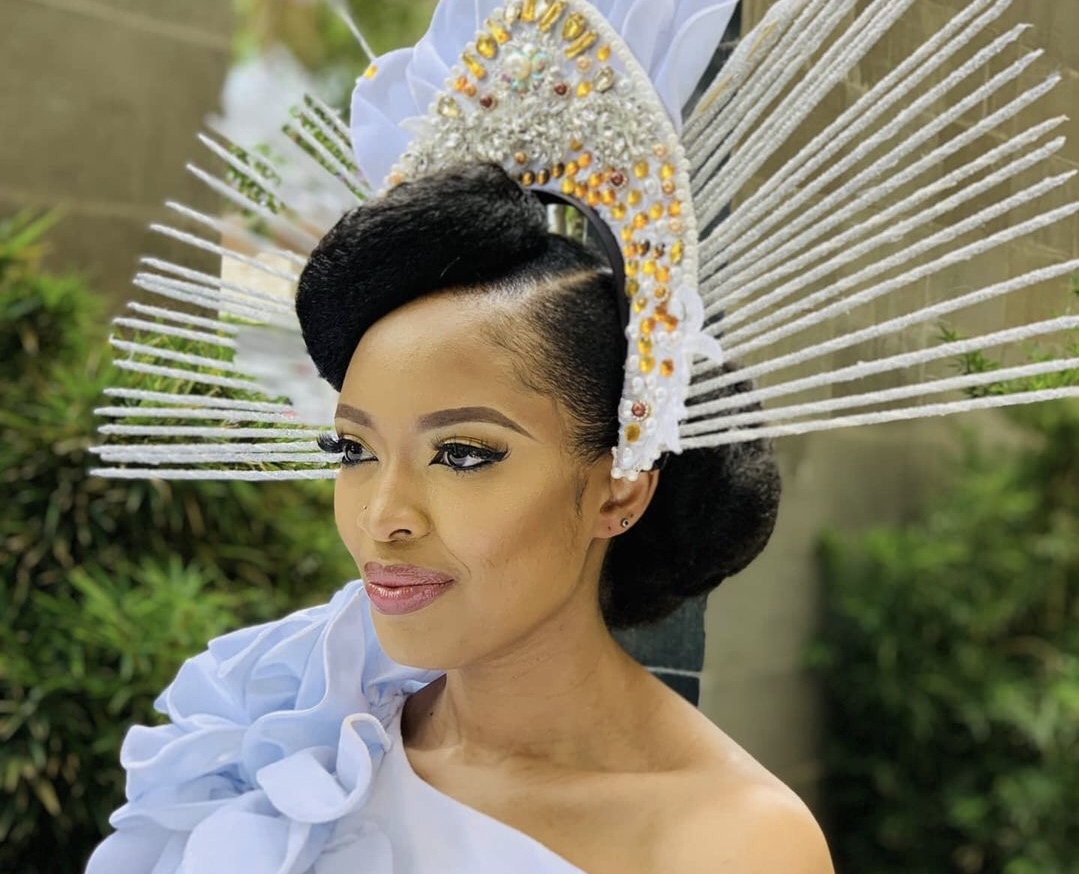 We all know that gospel music hitmaker Kambua Manundu really struggled to get a child for a long time, so much so that she was publicly mocked  by some of her fans, well, critics.

Six years into her marriage with Jackson Mathu, she had not gotten a child and that left many wondering what could be wrong because unwritten African traditions, one is supposed to get a child within a year after tying the knot. 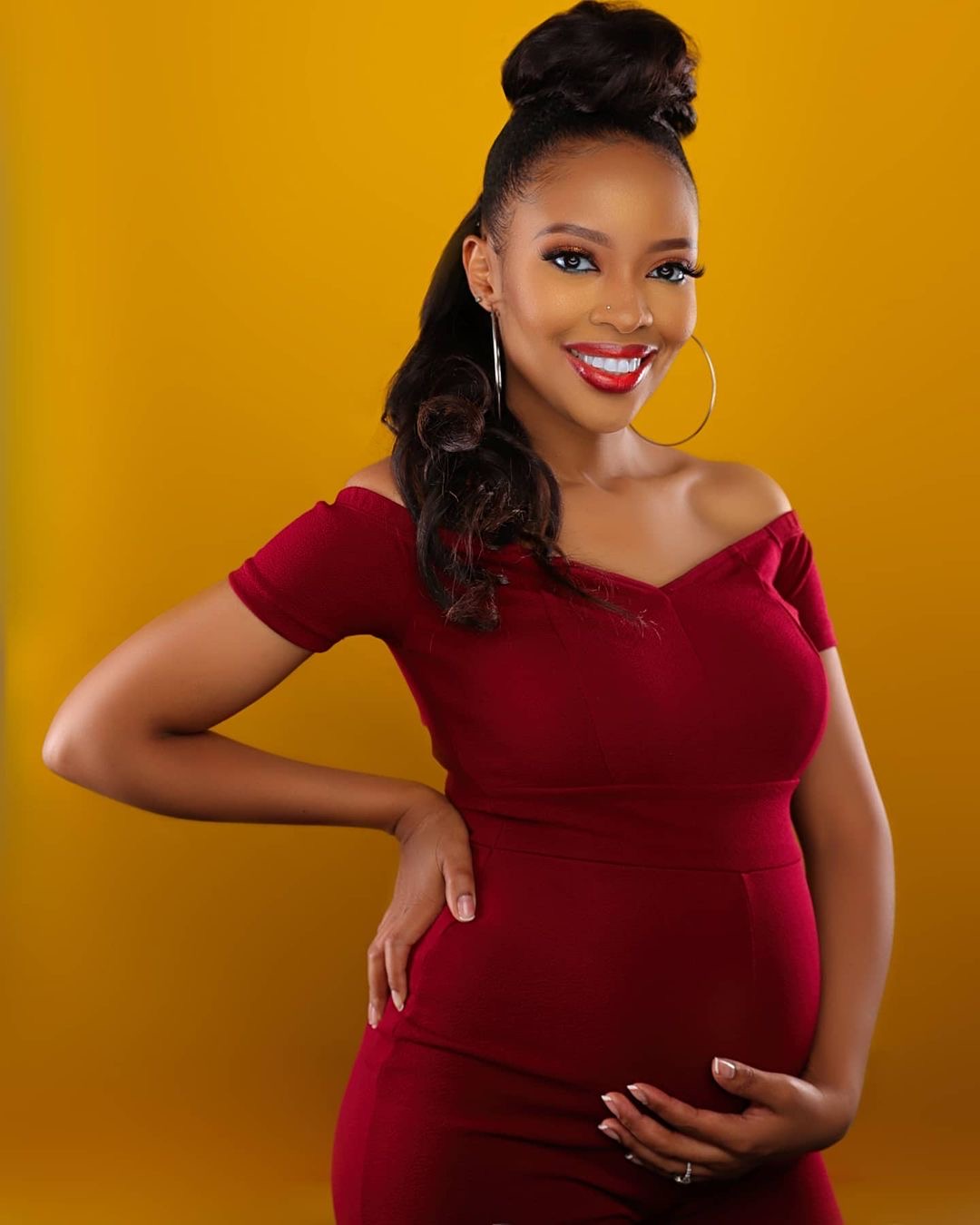 You see, Kambua has never been controversial, she is one of the gospel artists that no one has anything bad to say about. So and interestingly, people were wondering whether she had ‘wronged God’

I remember when she announced her first pregnancy in circa 2019, the internet literally broke. No kidding. People could not stop congratulating her, even those who had bashed her for being childless.

She often shares photos of her son whom she named Nathaniel Muhoro and many people, including your truly beam with joy. Kambua often refers to him as a miracle and I could not agree more. 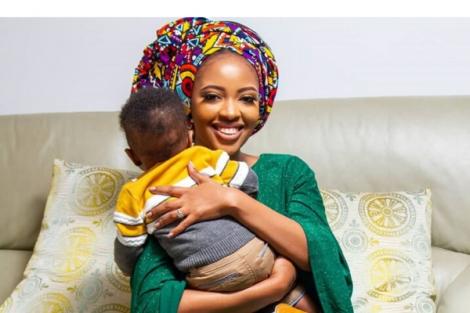 We thought she was done but apparently, she is now pregnant with her second child. You know the saying that goes, “when it rains, it pours?” There is no better example than Kambua’s case.

Who knows, she might just decide to have her third child next year but didn’t God command humans to multiply and fill the earth?

I am happy for Kambua, as I’m sure you all are. She is like Sarah in the Bible who waited for so many years before she was blessed with the fruit of her womb. Enough said.